Chris and Donna Walker have always paid it forward helping others when they could. When they found themselves on hard times, they didn’t expect a total st... 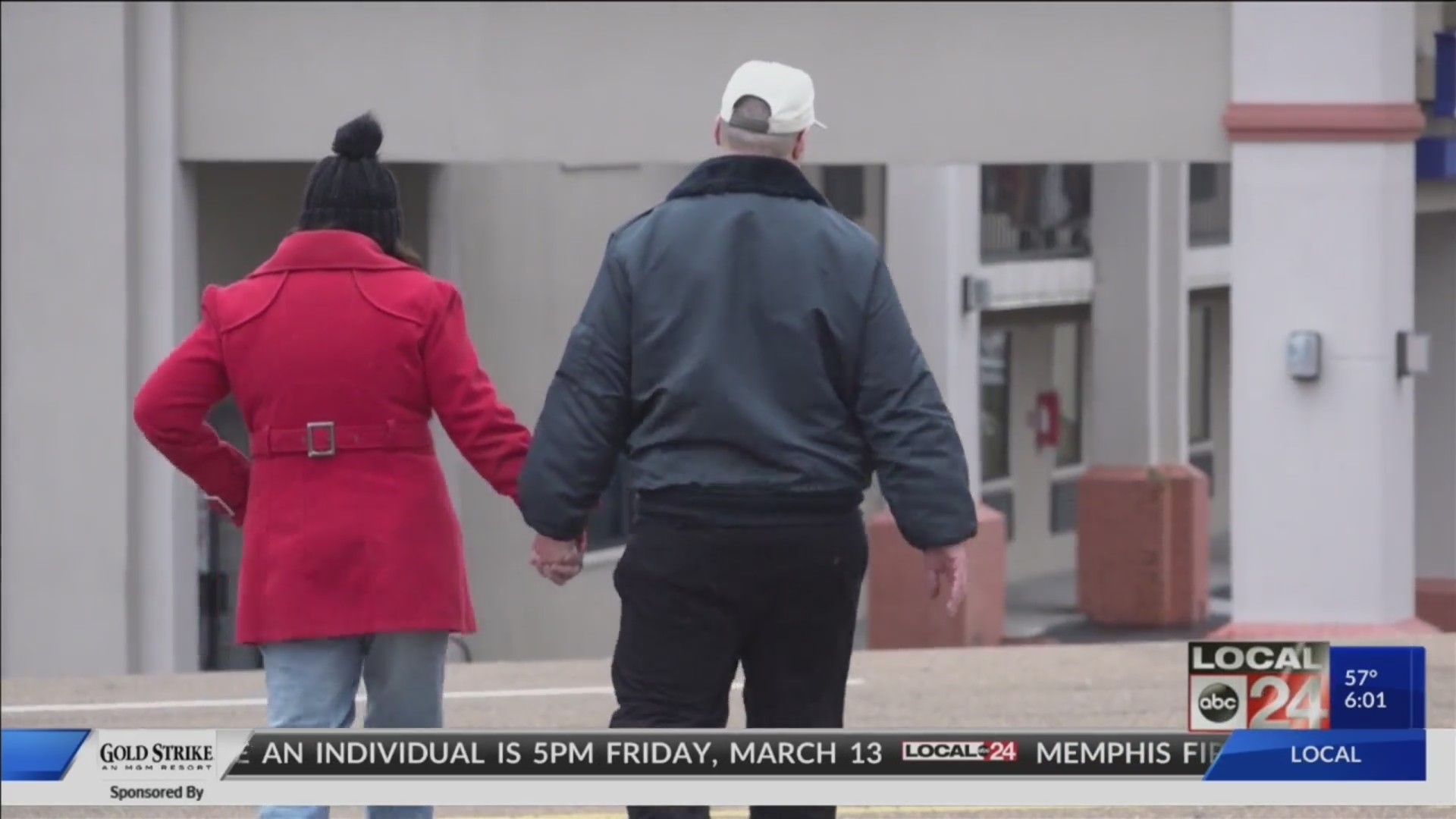 MEMPHIS, Tenn. (localmemphis.com) – Chris and Donna Walker have always paid it forward helping others when they could. When they found themselves on hard times, they didn’t expect a total stranger would be there to pick them up. Sometimes the hardest thing in life is to let go.

Chris is a Navy veteran and Donna is his wife. For the Walkers, letting go led to something new to hold dear. In January, Chris lost his job.

“He came in that day really upset. He says, ‘They let me go and they took the car,'” said Donna. 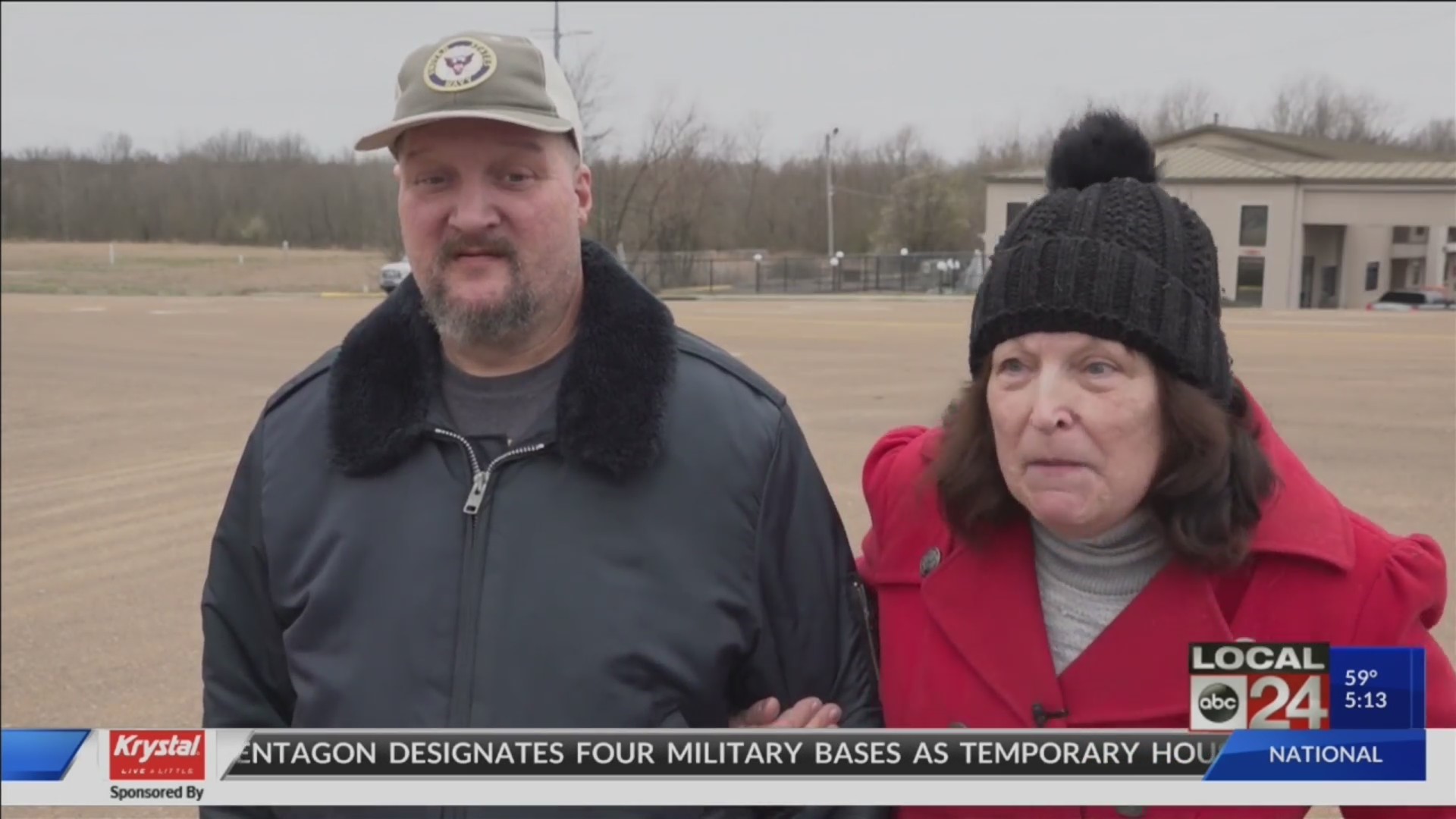 Then, the couple lost their home only to find out later, Donna had breast cancer.

Spiraling down further, they had to turn their 13-year-old dog, GiGi, over to Arkabutla Rescue Rehabilitation and Foster also known as ARRF.

“I don’t want to put her in this because we walked like eight miles Saturday a week ago and we wound up where we are now,” said Donna.

That is where the miracle came.

“We’ve had her groomed. We’ve had her vetted. She’s had her dental done. She’s in really good hands,” said Pat Hissong, ARRF Founder and President.

Apparently, so are the Walkers.

Hissong heard their story and turned to Facebook for help. Right away, it poured in.

“All the people, the stuff coming in, the love, the concern and CornerStone came in. They paid for our room for a week girl,” said Donna.

“He got a job today,” said Donna. “I’m so humbled and so thankful for everybody and everything. I do have hope in humanity again now.”

“She has cancer and he’s a veteran and they have no home. I wanted to change that,” said Hissong. “It just needed doing. It’s as simple as that.”

The community is also helping Chris and Donna get a new car. Their dog, GiGi, is in a foster home for now, but they are hoping to get her back soon. Donna has her first appointment with her oncologist this Wednesday, but she said after all that’s happened, she’s no longer stressed and sure she’ll be okay.