Congressman David Kustoff of Memphis says the Mueller investigation was about Russian collusion and since Mueller found none it's a closed case. 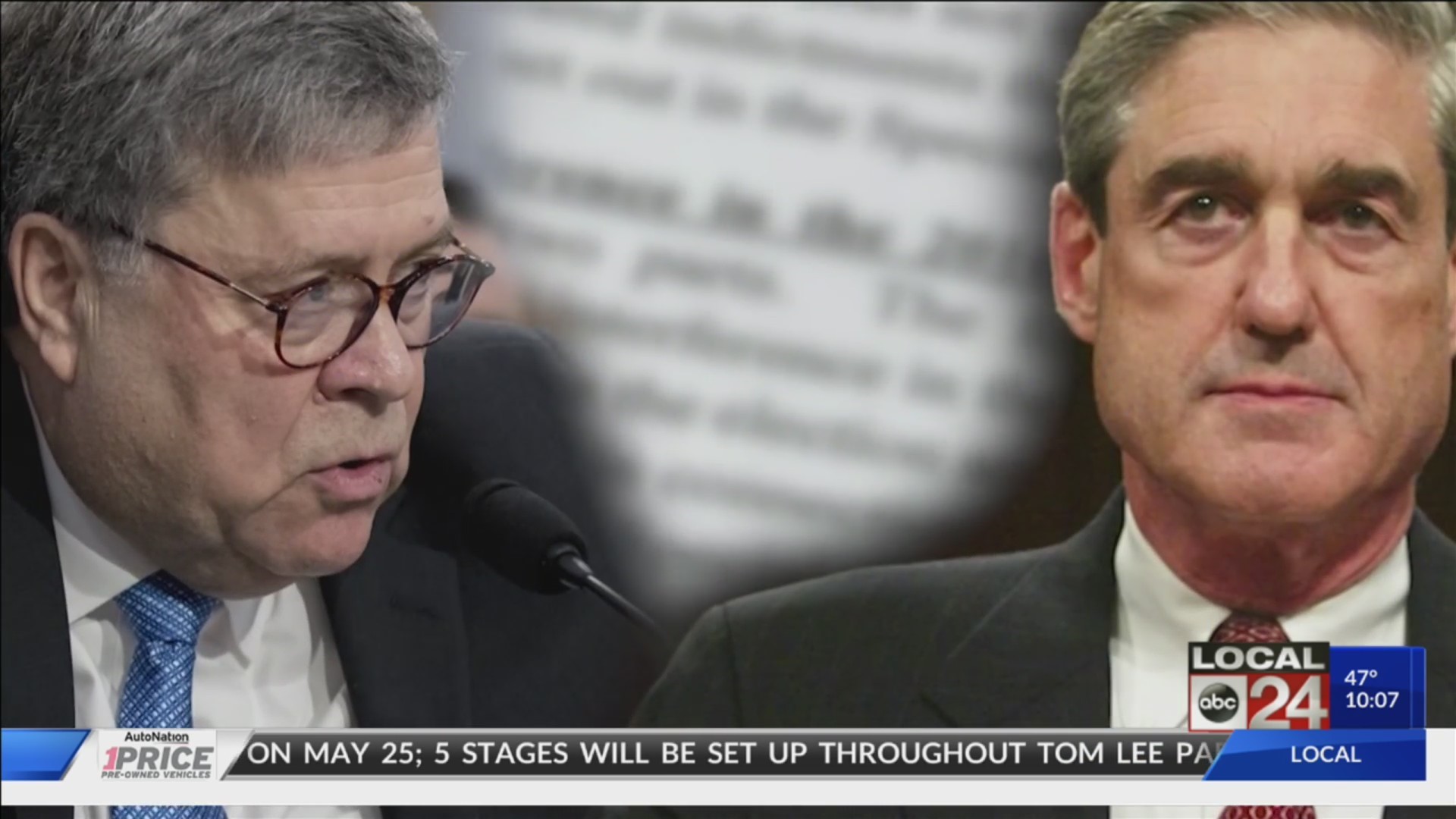 MEMPHIS, Tenn (localmemphis.com) — Congressman David Kustoff of Memphis says the Mueller investigation was about Russian collusion and since Mueller found none, it’s a closed case.

“I think it’s gone way too far, too many resources have been devoted,” said Kustoff. “It’s done. I don’t look in the rear-view mirror. I look forward. That’s why I hope over the next year and a half we can legislate and not investigate.”

The Congressman says the Mueller investigation into Russian collusion of the 2016 presidential election proves President Trump is innocent.

“That’s not to say Russia didn’t try to interfere in the election,” said Kustoff. “The questions is whether candidate Trump, President Trump, the Trump campaign had anything to do with it the answer is no. It’s a solid no.”

While the Mueller report shows no collusion between Trump or any of his associates with Russia it does show evidence of obstruction. Still, Kustoff sees it useless to pursue further investigations.

“Politically, if some of those democratic leaders of the House decide they want to do it their handing the election to Donald Trump in 2020, I’m convinced and republicans will take over the House,” said Kustoff. “They won’t get any further conclusion-wise than Bob Mueller did.”

Kustoff says his work in congress is focused at other foreign threats.