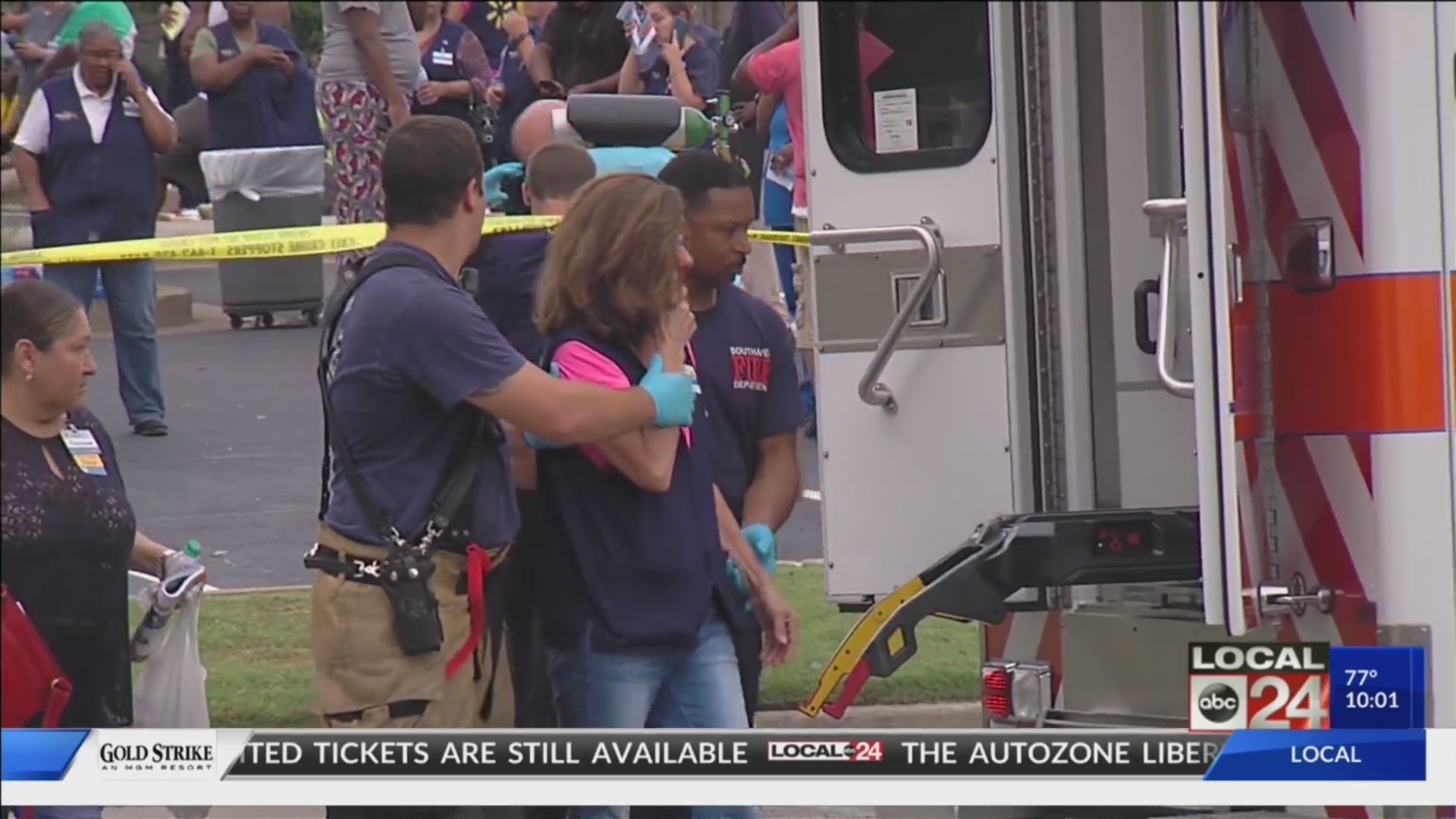 Rep. Cohen joined with the Tennessee chapter of Moms Demand Action for Gun Sense in America, a part of Everytown for Gun Safety for a news conference in downtown Memphis. 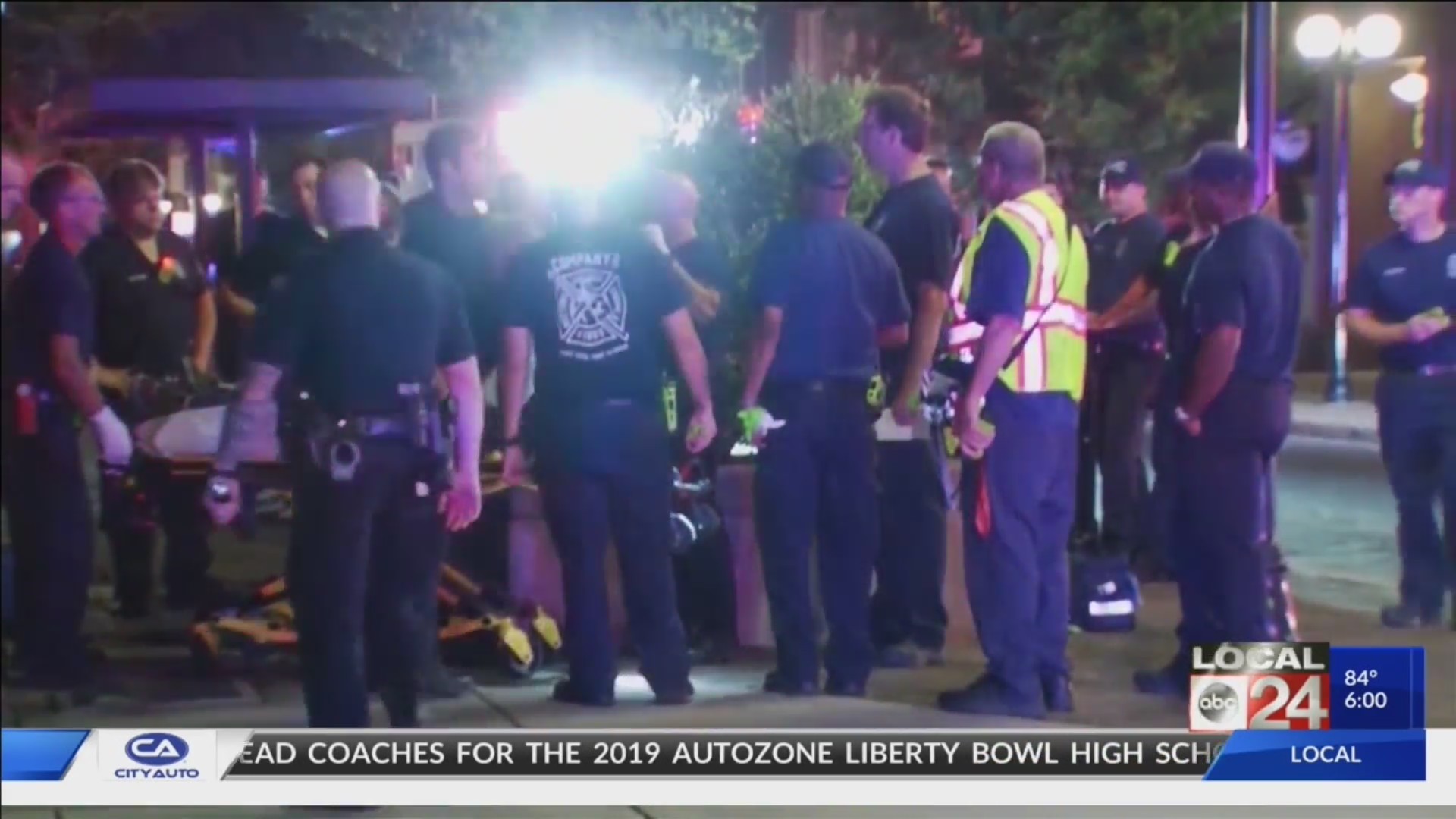 They are demanding, according to a news release, “the U.S. Senate pass legislation to require background checks on all gun sales and a strong red flag bill. The Senate so far has refused to act on gun safety legislation, despite overwhelming public support and the deadly mass shootings in El Paso, Dayton and West Texas, as well as daily gun violence that kills 100 Americans every day, with hundreds more being wounded.” 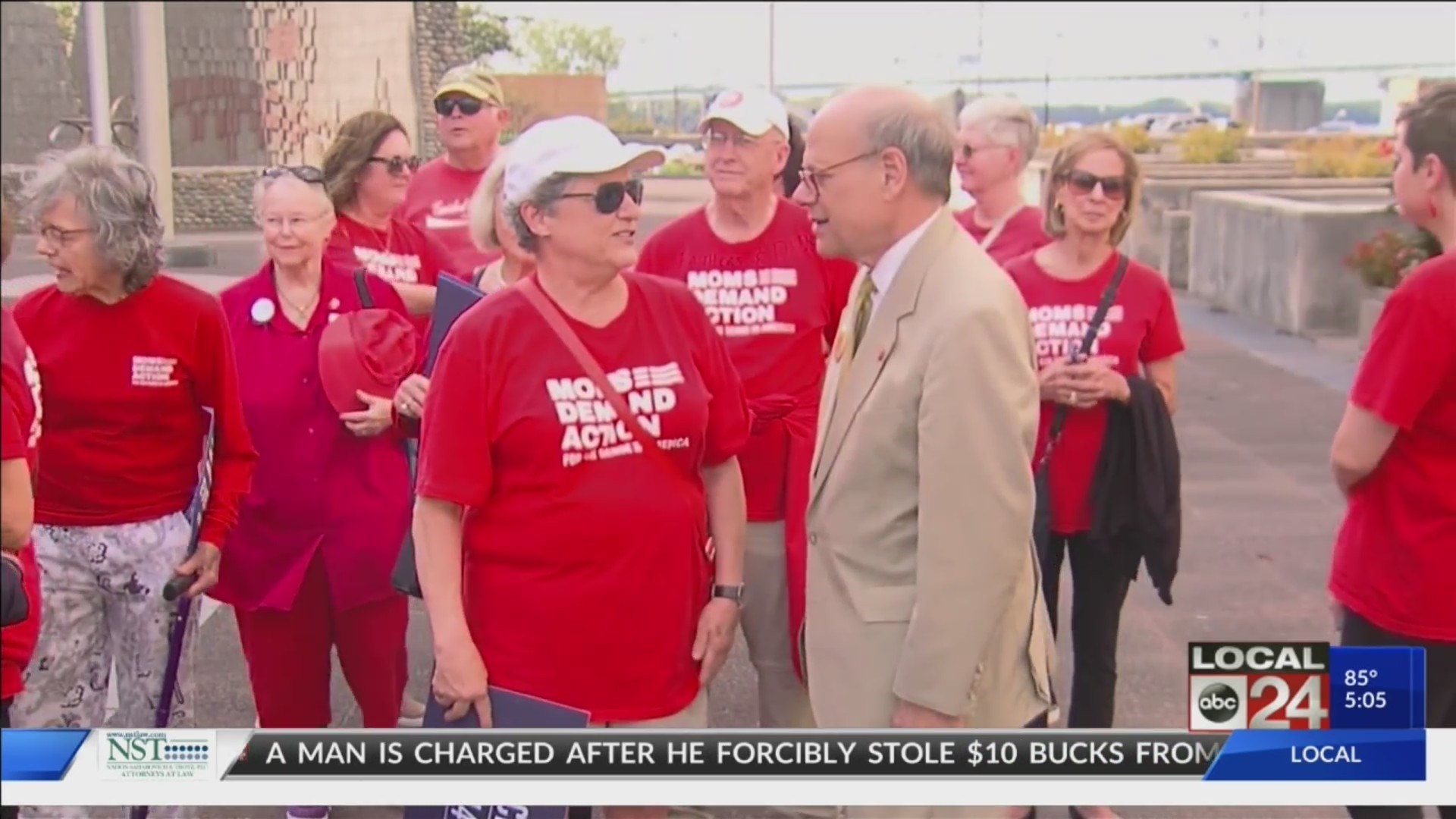