MEMPHIS, Tenn. (localmemphis.com) – What’s going on with these monthly meetings is something that might be one of the biggest decisions in this city... 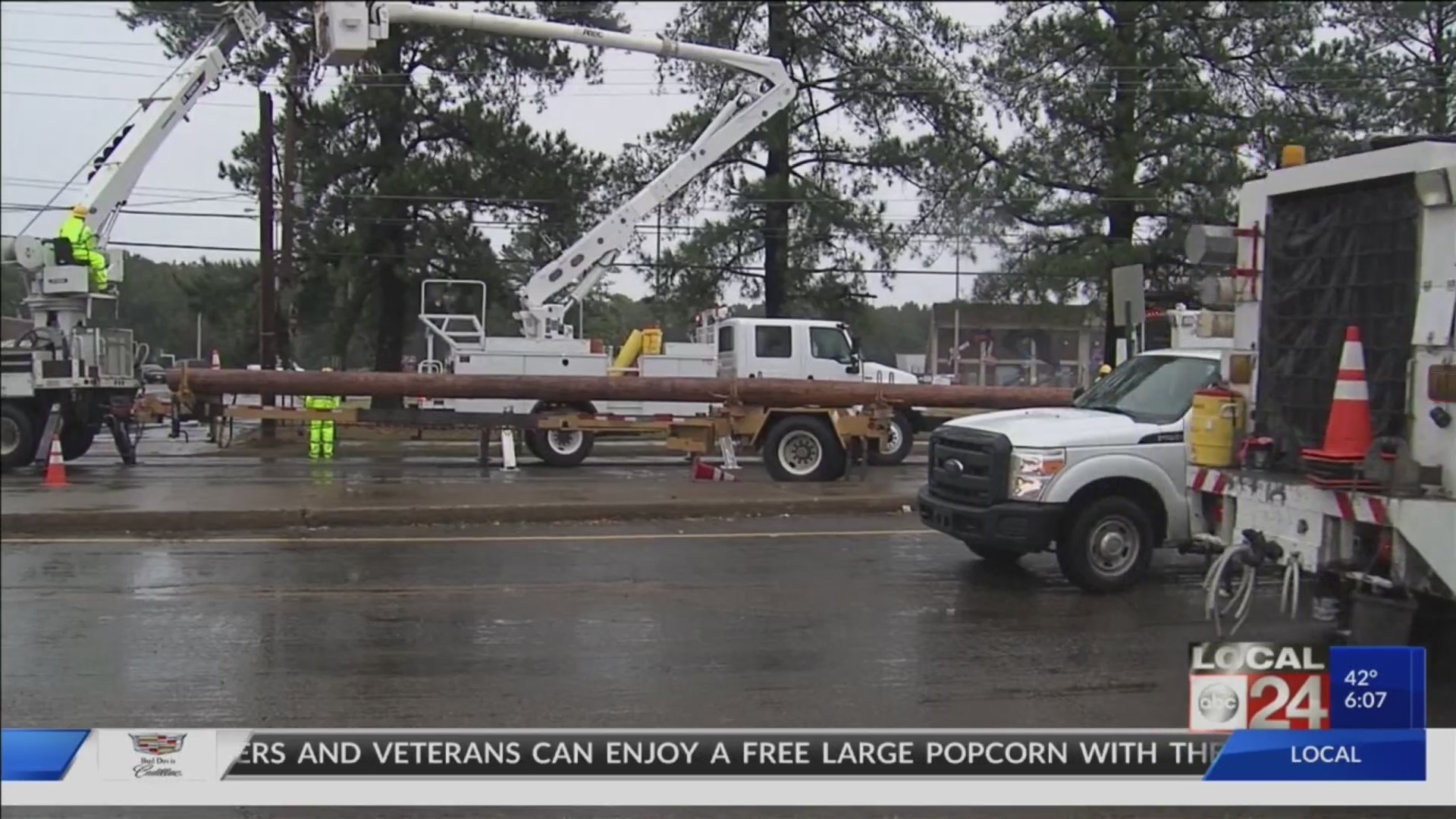 MEMPHIS, Tenn. (localmemphis.com) – What’s going on with these monthly meetings issomething that might be one of the biggest decisions in this city’s history.

Two consulting firms, doing their own work, came to the sameconclusion.

If Memphis Light, Gas and Water buys power from some place otherthan the Tennessee Valley Authority, they will save big bucks.

“We are talking about a million dollars a dayapproximately,” says Judah Rose of the consulting firm ICF International. 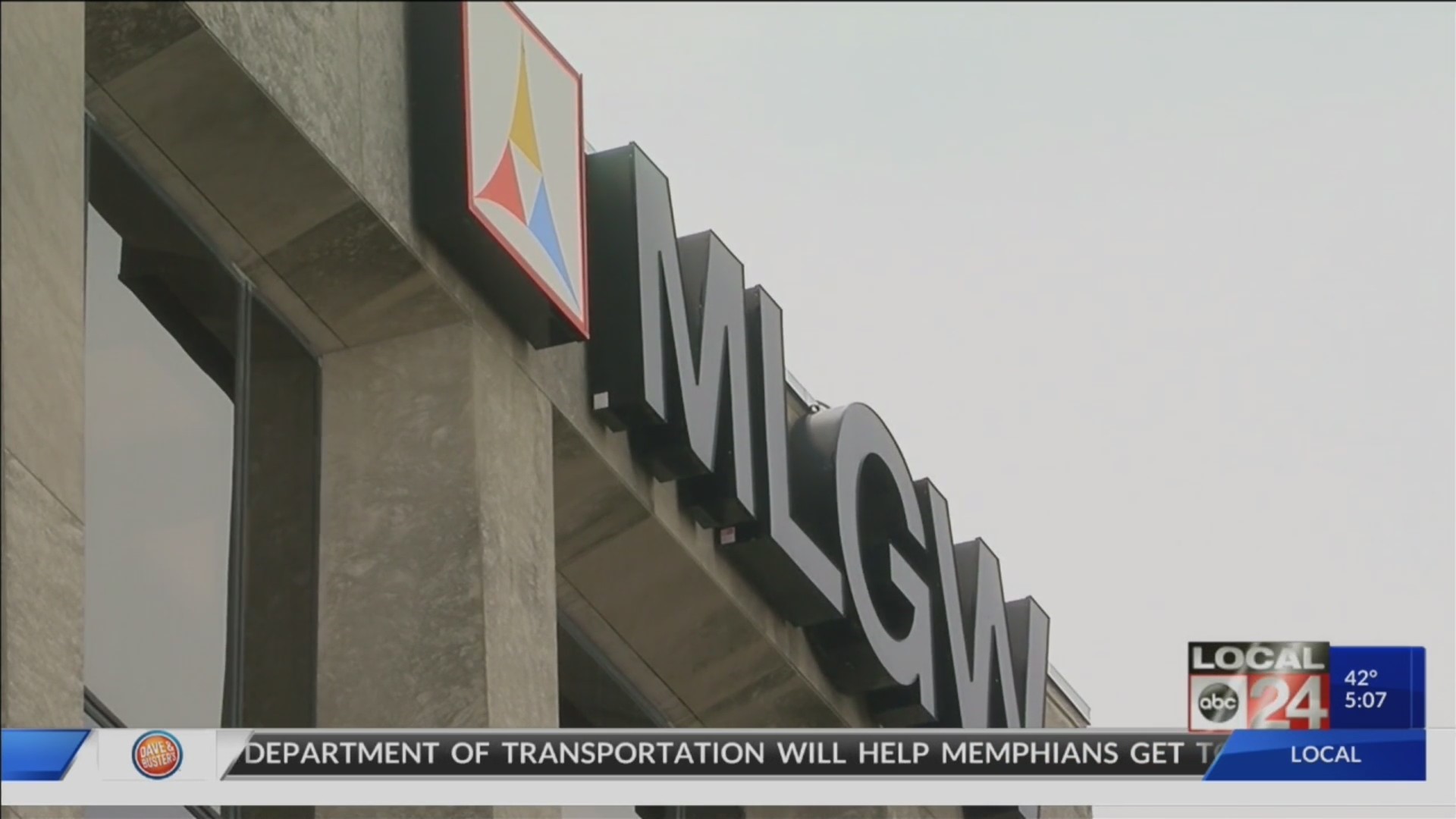 Rose says the study his group did shows MLGW could purchase powerfrom a company called MISO (Midcontinent Independent System Operators) for alot less than from the TVA.

He says not to worry about reliability.

“It’s not a question of reliability,” says Rose. “It’sthe fact you have an opportunity to save $1-million a day. It requires effortand work and you should get on the, uh, do it as quickly as possible. It’s alot of money for a lot of possible purposes.”

More than 20 years ago, former Memphis Mayor Willie Herentonwanted to sell MLGW to a private company for about $800 million.

In this case, the city would keep the company, and the savings.

Attorney Herman Morris was the Chief Executive Officer of MemphisLight, Gas and Water when there were discussions to sell the company. He nowrepresents the Friends of the Earth group.

They did their own work and came to the same conclusions: buypower from somebody else and MLGW would save $1 million a day.

“This is probably the most important thing Memphis can do toprotect and preserve MLGW,” he says.

“We’d have to know a lot of things and commit to those thingstoday in order to get that, which is something we’re not ready to do,” hesays.

This was the final meeting of the year for the Power SupplyAdvisory Team. There will be three more meetings next year, with everythingwrapping up in March.