MEMPHIS, Tenn. (localmemphis.com) – It was an unusually quiet morning outside the Liberty Bowl for the Southern Heritage Classic with the absence of Tom J... 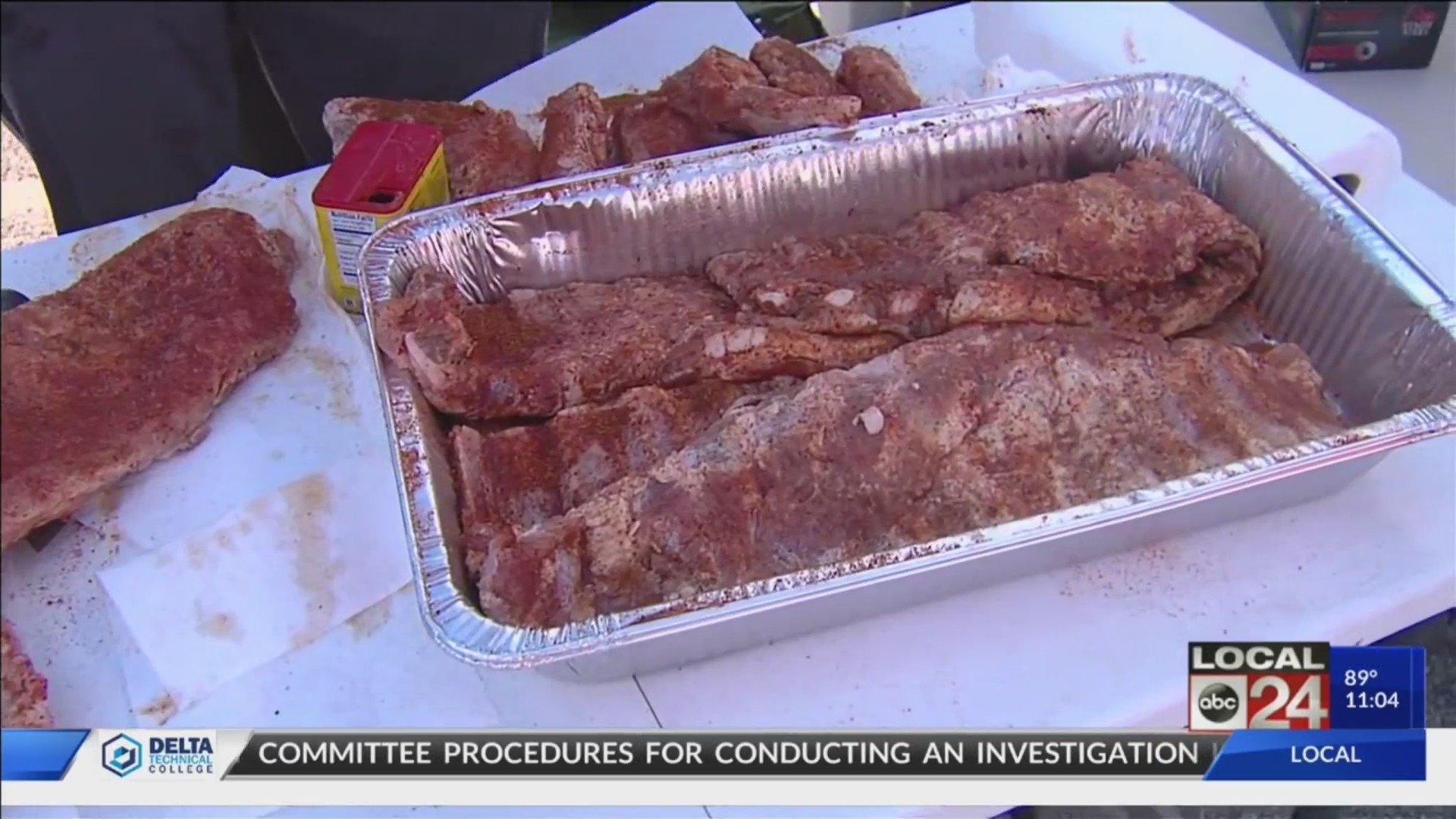 MEMPHIS, Tenn. (localmemphis.com) – It was an unusually quietmorning outside the Liberty Bowl for the Southern Heritage Classic with theabsence of Tom Joyner Morning Show, but the cookers still showed up.

For the first time in more than a decade, the Tom Joyner MorningShow wasn’t hyping people up on Friday morning for the SHC. Joyner previouslyannounced he’ll be retiring.

While people parked in their RVs took advantage of the few extrahours of sleep, the Just Us Social non-profit group from Coldwater,Mississippi, was out early with the grills and smokers.

Glenn Billingsley, a member of Just Us and owner of Big Poppa’sBar-B-Que, said the group has a passion for cooking for others and has been atthe Classic for the last 18 years.

“We just love the southern hospitality, when good friendscome together to socialize and mix and mingle,” Billingsley said. ‘We justhave a great, great time.”

Most of all, Billingsley said, they’re looking forward to eatinggood food.

The group started setting up around 6:30 a.m. Friday. They plannedto make more than 100 slabs of ribs, among the many other meats they’ll throwon throughout the day into the night.

Terry Finley, one of the founders of Just Us, said the group spentthe last two months preparing and planning to feed people during the event. Hesaid he looks forward to the Southern Heritage Classic every year.

“I can start with one to ten with what’s special about here.The excitement. I just love the excitement of getting together. Seeingeverybody happy, everybody smiling,” he said.