Taquila Hayes was last seen by her husband June 8, but investigators weren’t notified until August 9. 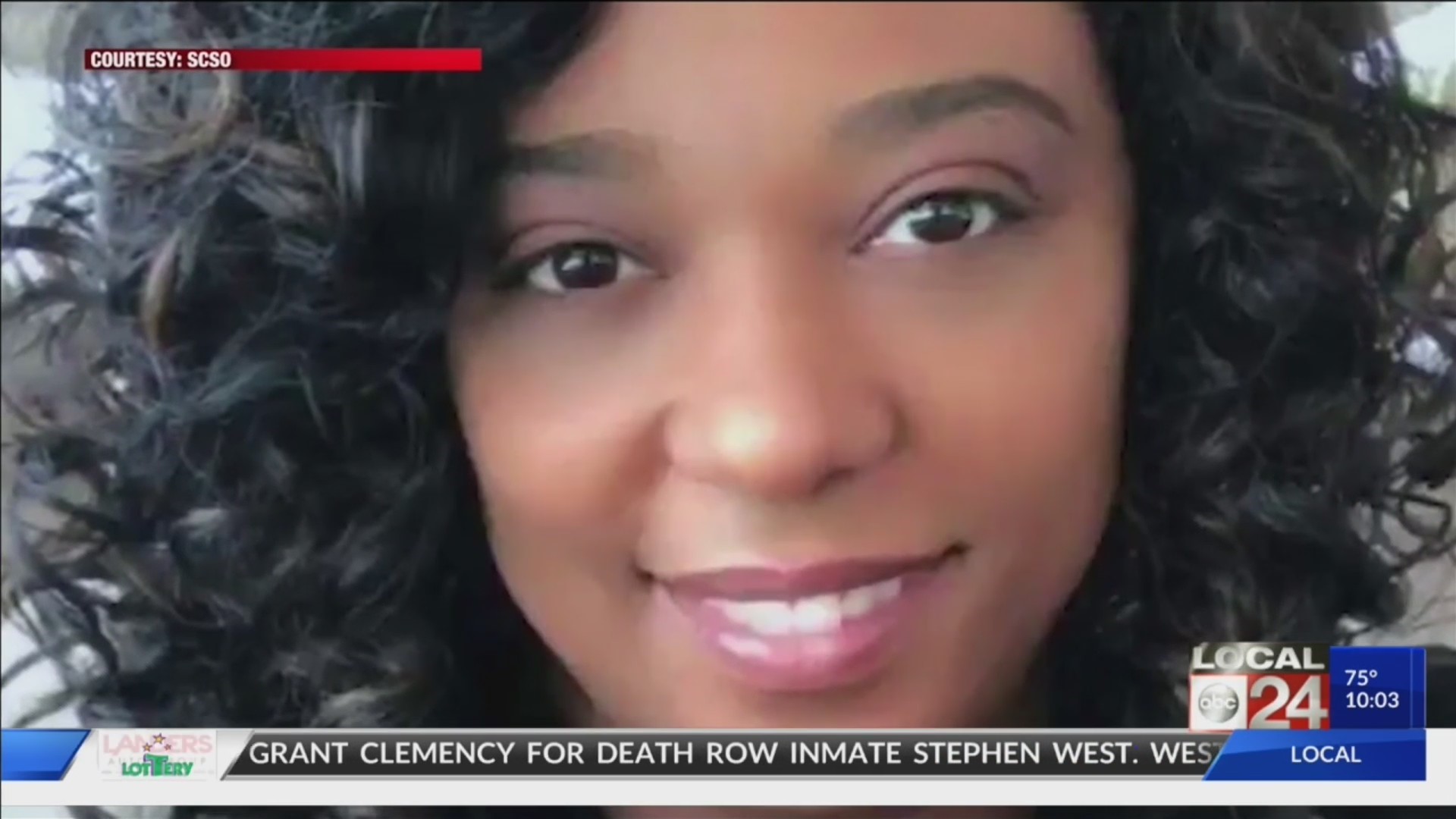 Hayes’ mother, Roberta Nutall, alerted police Friday that her daughter hadn’t been seen in months. The last time she spoke with her daughter was in May when she told her mother she would be at her nephew’s graduation. Hayes never showed up.

Hayes is a 41-year-old mother and nurse. She works at Methodist Hospital and never misses any moments in her son’s life.

“She never misses a family function,” Nutall said about her daughter.

Nutall said it was suspicious when Hayes wasn’t present at her son’s birthday in early August and his first day of school Monday. She said she’s suspicious of her daughter’s husband because, according to her, he lied about Hayes being at their home.

“My intuition is telling me that he has done something bad,” Nutall said.

Hayes’ husband did not report her missing, which worried Nutall. He initially told them that she had been by their house a few times between June and August.

Her husband told his wife’s family that she left in a white car, but did not specify a make or model. Hayes left without her phone. Hayes’ niece Takera Henderson said she received a text from her aunt in July when she was reported missing. Henderson said it didn’t at all sound like her aunt.

“She said ‘sweetheart’ with a lot of emojis. That’s not her at all.” Henderson said.

Hayes’ family is hoping for the best but fearing the worst. Nutall asked her daughter’s husband if he knows what happened to her. His response worried her.

“I said, “Well, I have a question for you,’” Nutall said to her son-in-law. “I said, “Did you kill my daughter? Or did you cause any bodily harm to her?’ and that’s when he replied, ‘If I didn’t kill her, then who did?’”

If you see Taquila Hayes, the Shelby County Sheriff’s Office asks that you contact them.