CROSSVILLE, Tenn. (WATE) – Two Cumberland County sixth graders are charged with plotting to bring weapons to school to shoot students and faculty on the l... 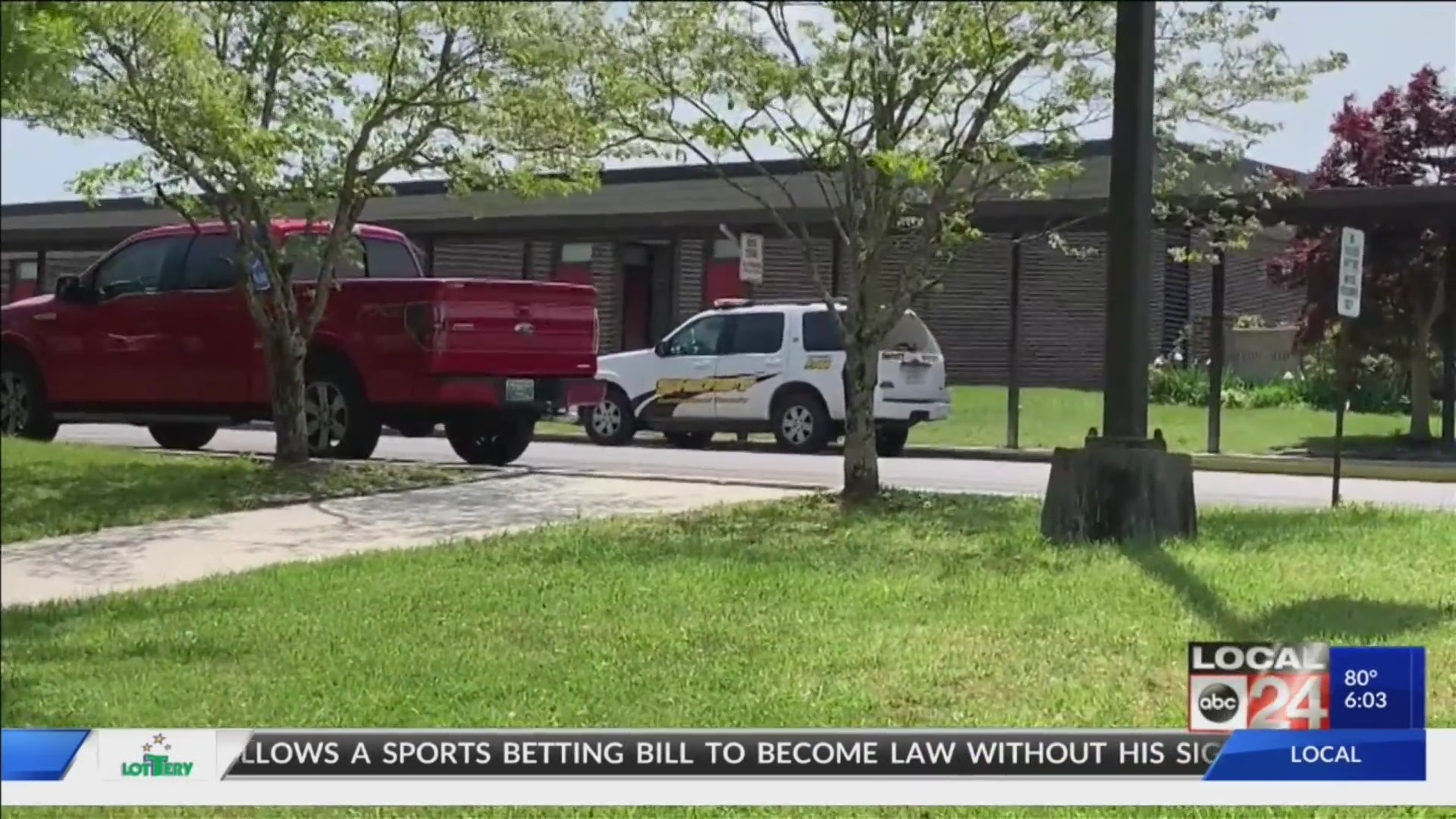 CROSSVILLE, Tenn. (WATE) – Two Cumberland County sixth graders are charged with plotting to bring weapons to school to shoot students and faculty on the last day of classes.

The Cumberland County Sherriff’s Office and Crossville Police Department issued a joint release saying a school resource officer at South Cumberland Elementary was alerted to a rumor of a “hit list” containing students to be shot in a future school shooting.

They did not uncover a hit list, but they did find a hand-drawn map of the school and a plot between the two sixth grade students to bring weapons, hide them in the locker room, and then on the last day of school, enter through the back door, shoot faculty and students, and then commit suicide.

Investigators say the two students had talked several times over the last two weeks about the plot.

Deputies searched both students’ homes for weapons and/or evidence about the plot but found no weapons in either home.

The sheriff’s office says parents were not notified because they determined there was not an immediate threat and notifying parents may have compromised the investigation.

Parents at South Cumberland Elementary were furious that school officials didn’t notify them before notifying the news.

Janet Graham, director of the Cumberland County School District, said the students were never in danger.

She said they do everything they can to keep their students safe.

“Well it’s one of those things that always makes you sick to the pit of your stomach. Irregardless (sic) of whether its viable or whether somebody’s done something, our children and our faculty and staff are our most precious commodity,” Graham said.

While parents were upset they weren’t notified, they were grateful nothing happened and applauded the work of the school resource officer and other law enforcement agencies.

Both students were arrested and taken to the Cumberland County Juvenile Detention Facility where they were charged with conspiracy to commit murder. They remain in custody pending a court hearing.