The statue will be erected in Brooklyn, where Ginsburg was born.

BROOKLYN, N.Y. — New York State Gov. Andrew Cuomo announced Saturday that he will be appointing a commission to create a statue in honor of Ruth Bader Ginsburg in Brooklyn, her birthplace.

Cuomo also announced that landmarks across the state, including Niagara Falls, would be lit blue on Saturday night to recognize Justice Ginsburg. Blue represents the color of justice, and it was reportedly her favorite color. 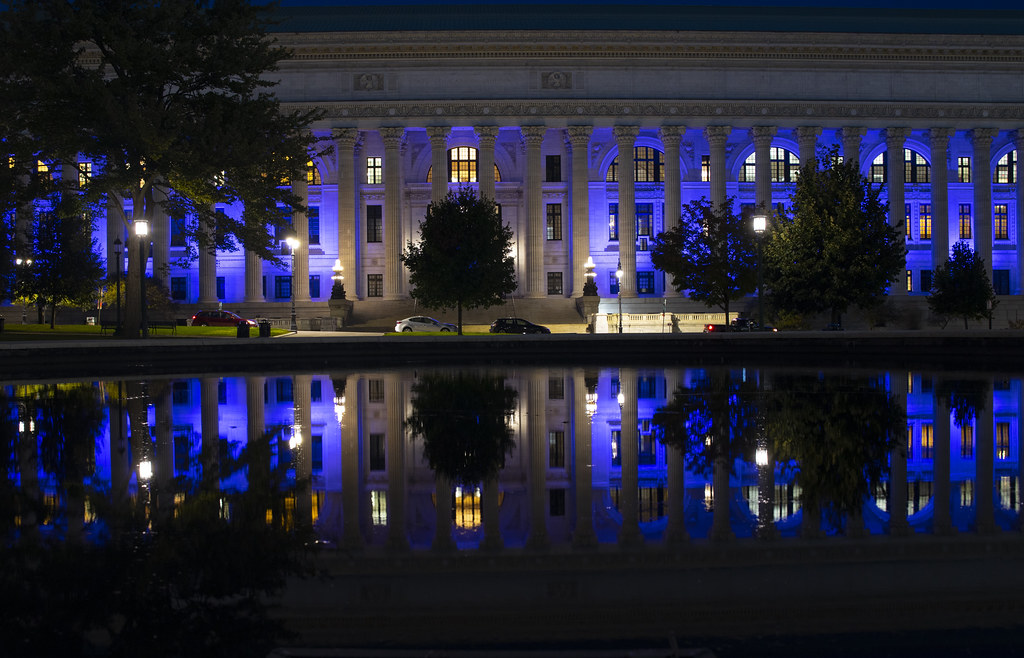 "As a lawyer, jurist, and professor, she redefined gender equity and civil rights and ensured America lived up to her founding ideals — she was a monumental figure of equality, and we can all agree that she deserves a monument in her honor," Gov. Cuomo said.

"While the family of New York mourns Justice Ginsburg's death, we remember proudly that she started her incredible journey right here in Brooklyn. Her legacy will live on in the progress she created for our society, and this statue will serve as a physical reminder of her many contributions to the America we know today and as an inspiration for those who will continue to build on her immense body of work for generations to come," Cuomo added. 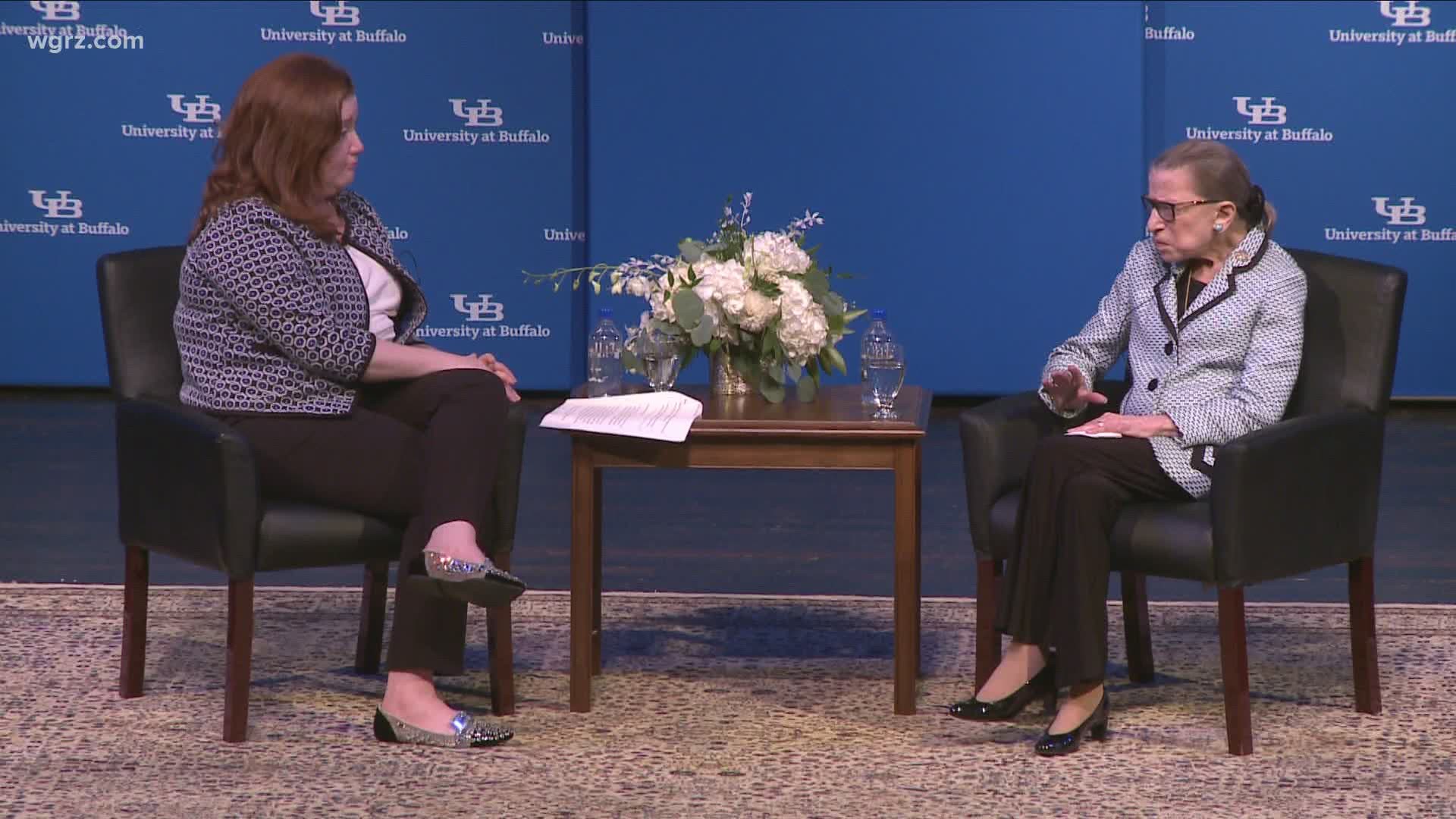