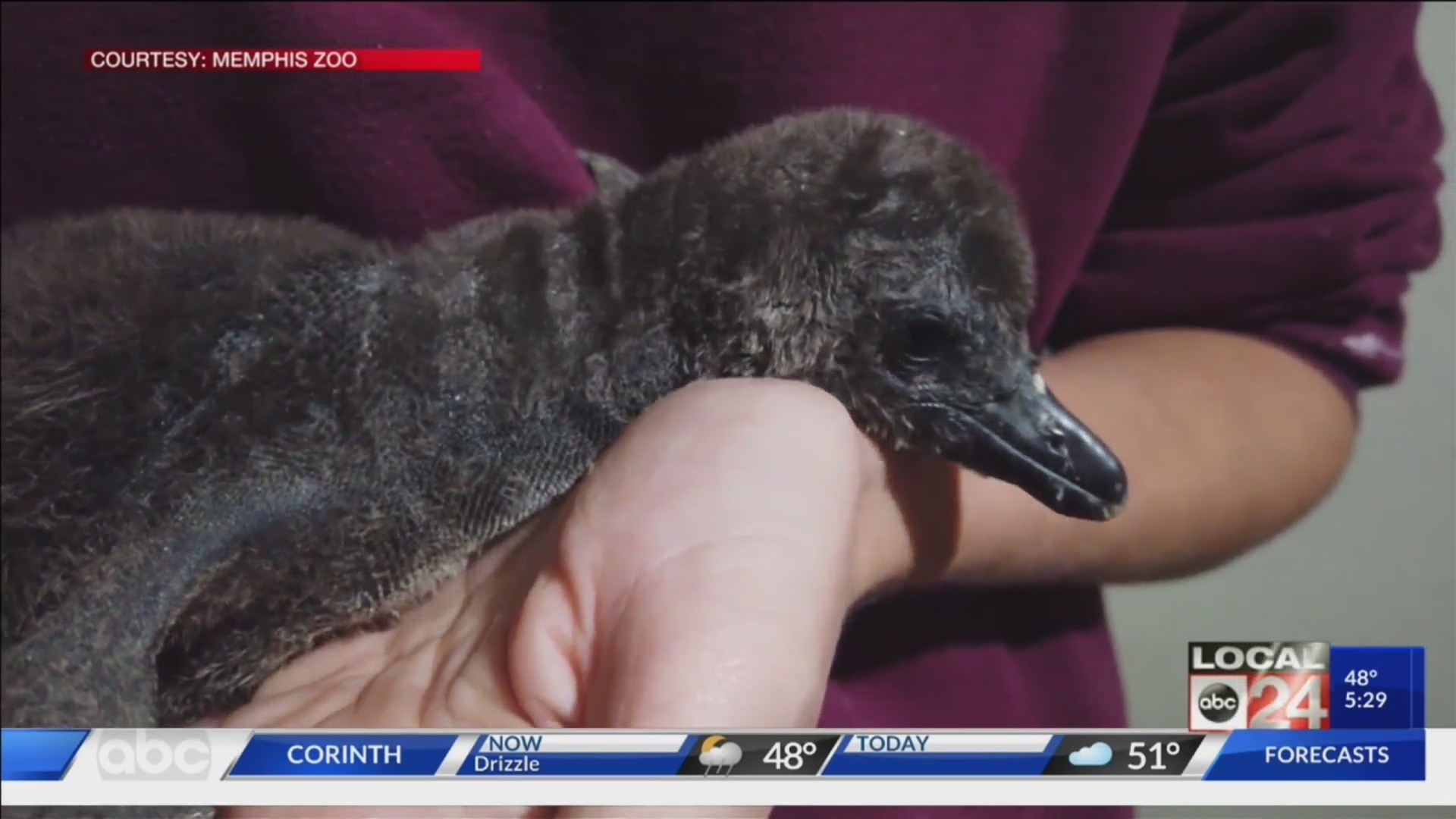 (MEMPHIS ZOO NEWS RELEASE) – Memphis Zoo is excited toannounce the birth of two new African penguin chicks. The chicks were born atthe end of October to dad Cameron and mom Tulip.  This birth brings the total number ofpenguins at Memphis Zoo to 20.  These twochicks are the 41st and 42nd chicks to be hatched and reared at the MemphisZoo. 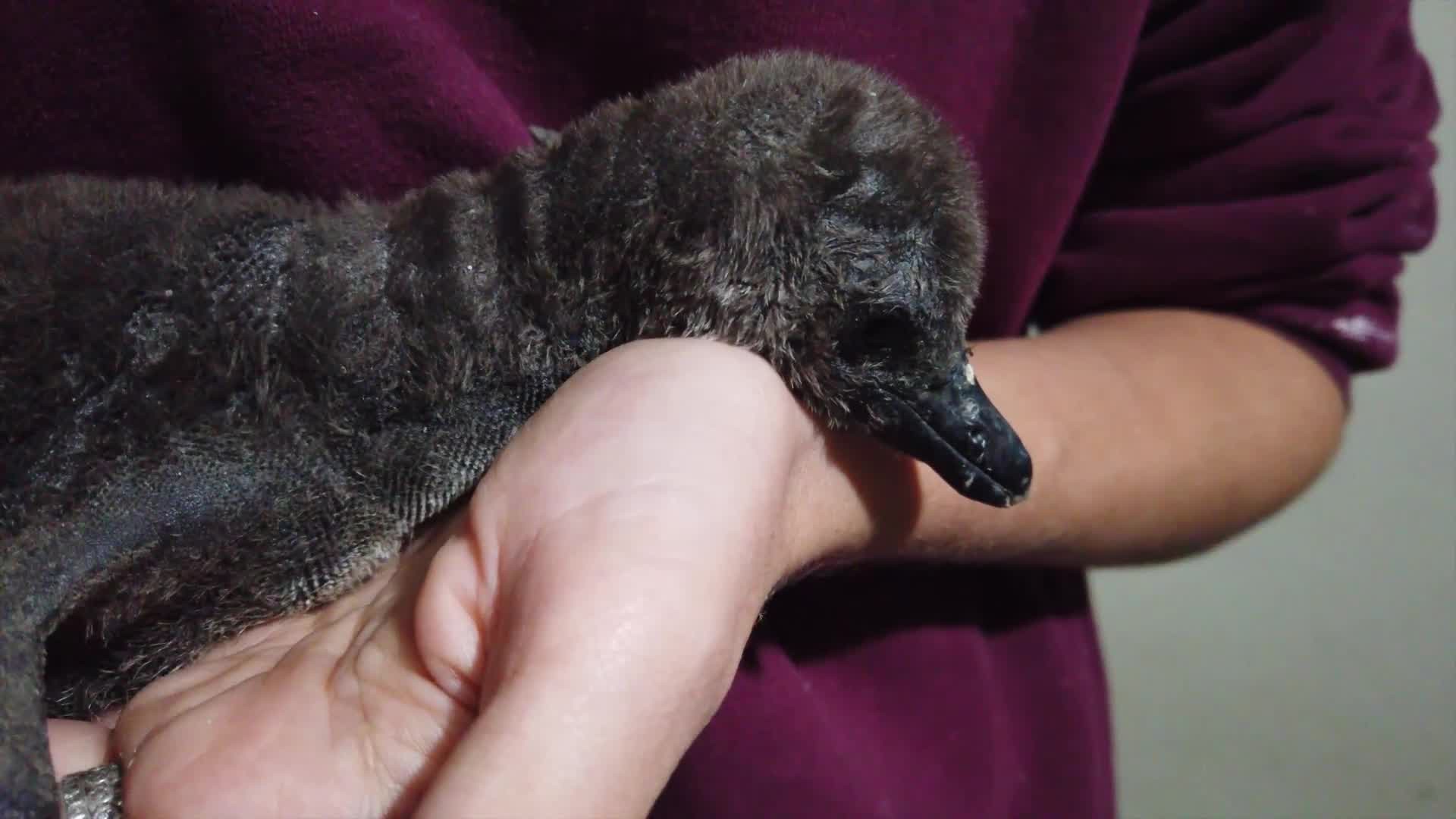 Currently the chicks are not on exhibit but are behind thescenes where they are being hand-raised. Memphis Zoo will inform the public onwhen they will be on exhibit for everyone to see.

Zookeepers should be able to determine the sex of the chicksin the next few weeks.

The African black-footed penguin can be found in largecolonies in southern and southwestern Africa. They are one of 17 species ofpenguins found in the world and are considered the most endangered type ofpenguins.