Cuts & other moves by MLGW could mean a rate hike, costing you about $14 more a month

MEMPHIS, Tenn. (localmemphis.com) – Memphis Light Gas and Water and rate hike requests. Boy. We’ve been talking about this all year. And it was like... 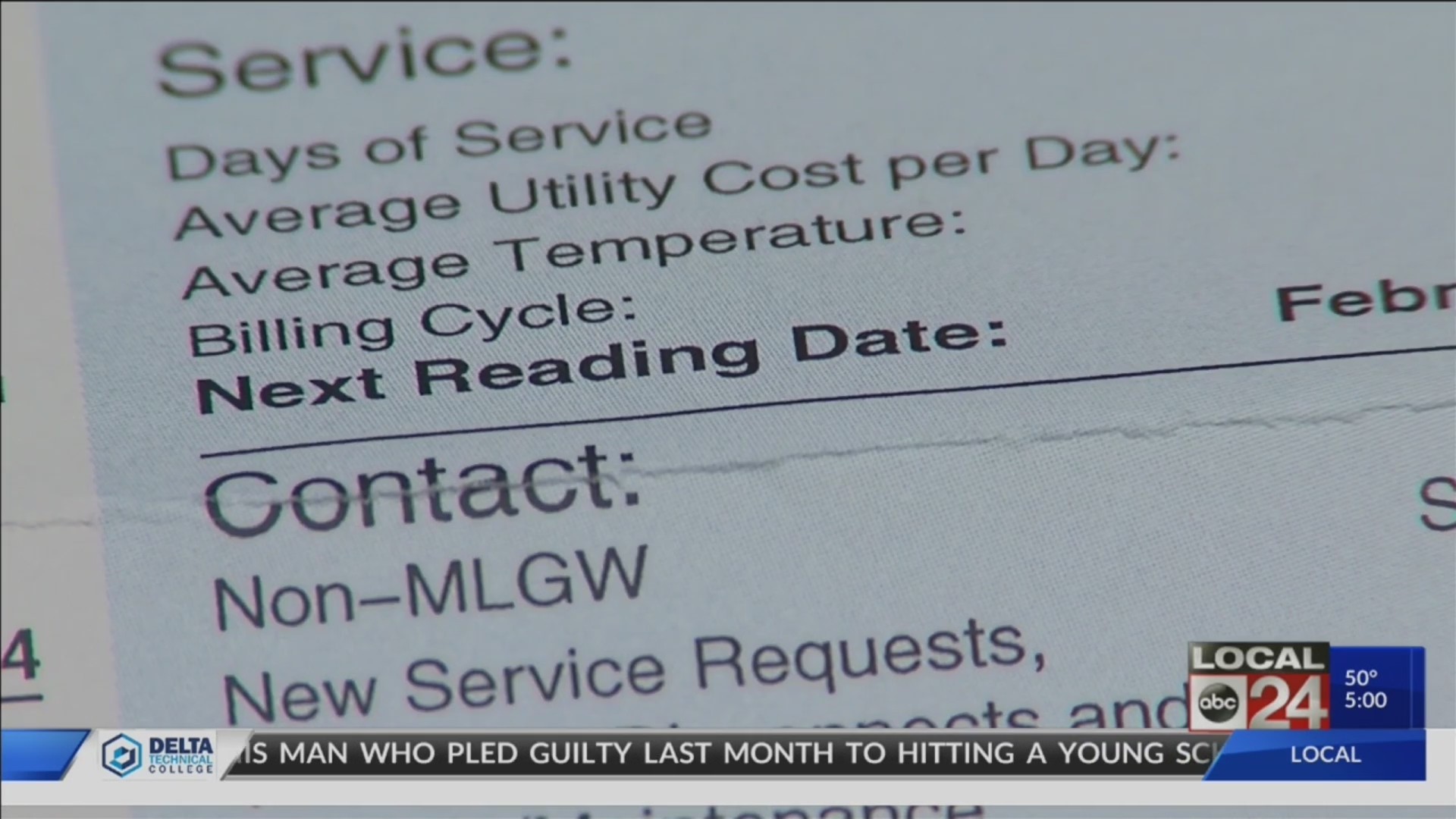 Boy. We’ve been talking about this all year. And it was like we will betalking about it right up until the end of this year.

Memphis City Council members were told about cuts in insurance forMLGW retirees – how they would have to pay more.

This was a huge issue earlier this year, when the council refusedto give them an increase, and told J.T. Young and others at MLGW to startcutting.

“They came back with a lot of good recommendations that Ibelieve will help trim some of the fat,” says Memphis City Councilman FordCanale, “… and maybe a little bit of waste involved.”

The rationale is, if the company wants to raise rates by anaverage – an average – of $14 a month, then the company needs to run a tightship, including changing a retirees’ insurance plan that has MLGW paying 75% ofall health costs after someone works 12 years.

“I just want to be able to face my constituents and knowwe’ve done everything that we could,” Canale says. “So if we have tovote on a rate increase, to repair infrastructure – which in my opinion waskicked down the road far too long – then I could, in good conscious, vote for arate increase knowing we did everything else we could do.”

Memphis Mayor Jim Strickland doesn’t get a chance to vote on thisbut says all that rate increase money better go to the $1 billion in repairsneeded for the infrastructure.

“If you’re asking the citizens to sacrifice and paymore,” the Mayor says, “… then you need to prove that yourorganization is as efficient as possible. That’s what we do at City Hall, andthat’s what I think they’re trying to do at MLGW.”

Councilman Canale says the council could make its final vote onMLGW at their last meeting of the year, next month.