"Make Coffee Black Again" is one of the mottos behind Memphis' CXFFEEBLACK. 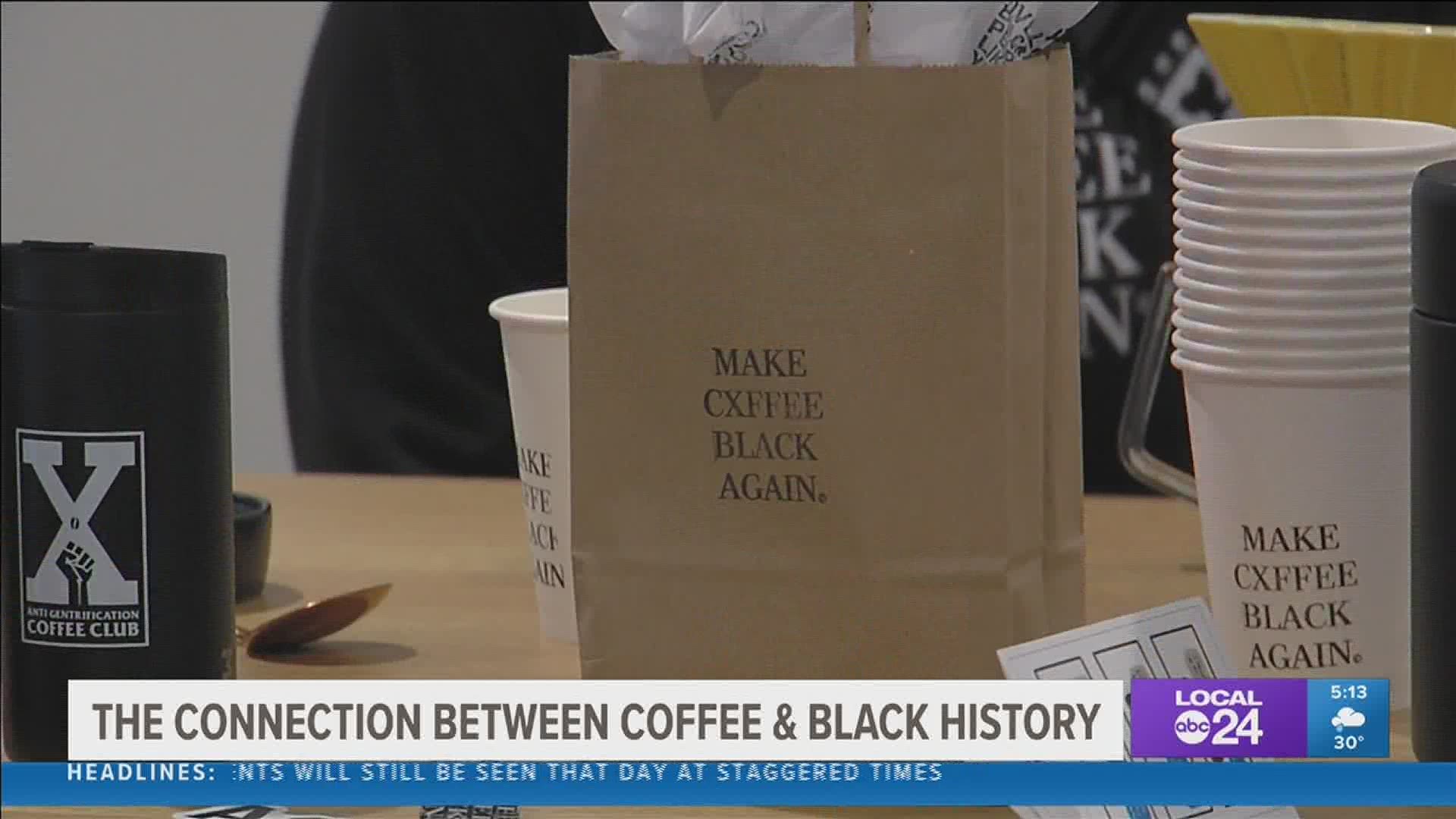 MEMPHIS, Tennessee — A Memphis Black-owned coffee business is working to reconnect the Black history of coffee to Black communities.

Jones, a rapper, artist, educator and now coffee connoisseur, started CXFFEEBLACK as both a social experiment and an opportunity to educate people on how the history of coffee is Black history.

“That’s the big idea here, using coffee that has historically been from Black people but not for Black people, to see what it would look like if coffee wasn’t just from us but also for us," Jones said.

The discovery of coffee derives from Ethiopia and Yemen. European colonialism turned it into the $200 billion industry it is today, according to the World Economic Forum. The majority of coffee production comes from Africa, South America, and Southeast Asia.

"It’s grown into this really profitable industry on the backs of people who haven’t been able to benefit from it," he said.

Jones said the history of coffee is largely unknown in Black communities.

“I just want to focus on putting coffee in the hands of Black communities," he said. "[To] have people learn, try it, taste it, learn about career paths and history. That’s what I’m passionate about.”

On #GoodDayMemphis we’ll introduce you to Bartholomew Jones, founder of CXFFEEBLACK and how he’s reconnecting Black people with the Black history of coffee. pic.twitter.com/CxGQUVQLrX

The work he has been brewing up over the years now has a storefront at 761 National St.

“It is not a coffee shop, but it is a shop where you can get coffee," Jones said.

Jones said he doesn't call it a coffee shop because of its connection with gentrifying neighborhoods. A Harvard study said a new coffee shop in a neighborhood can predict future gentrification, according to data collected from Yelp. Cxffeeblack
We Want to help folks learn to appreciate coffee in itself, as a micro metaphor for our need to appreciate black people, not just the culture and art they create.
cxffeeblack 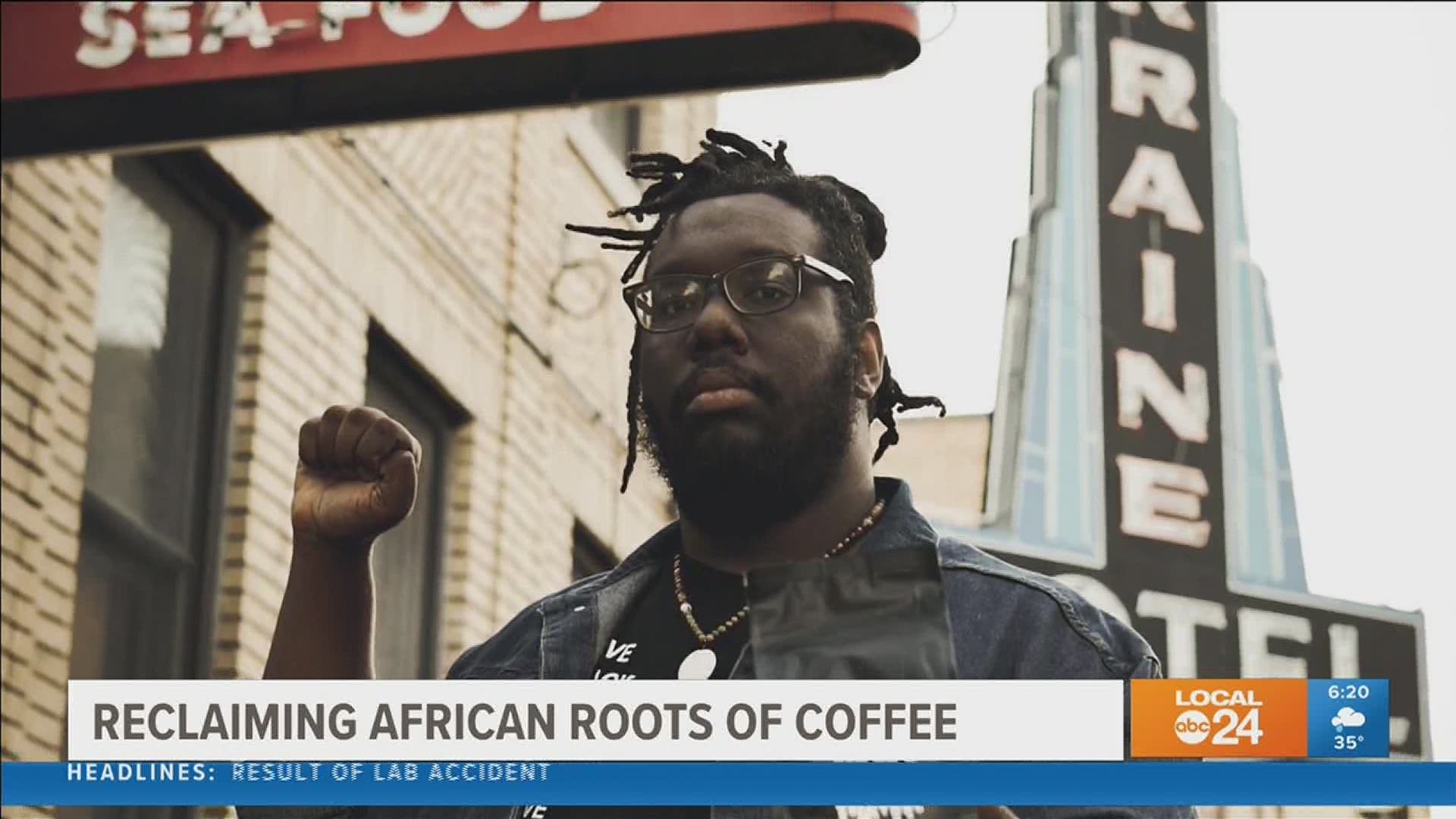