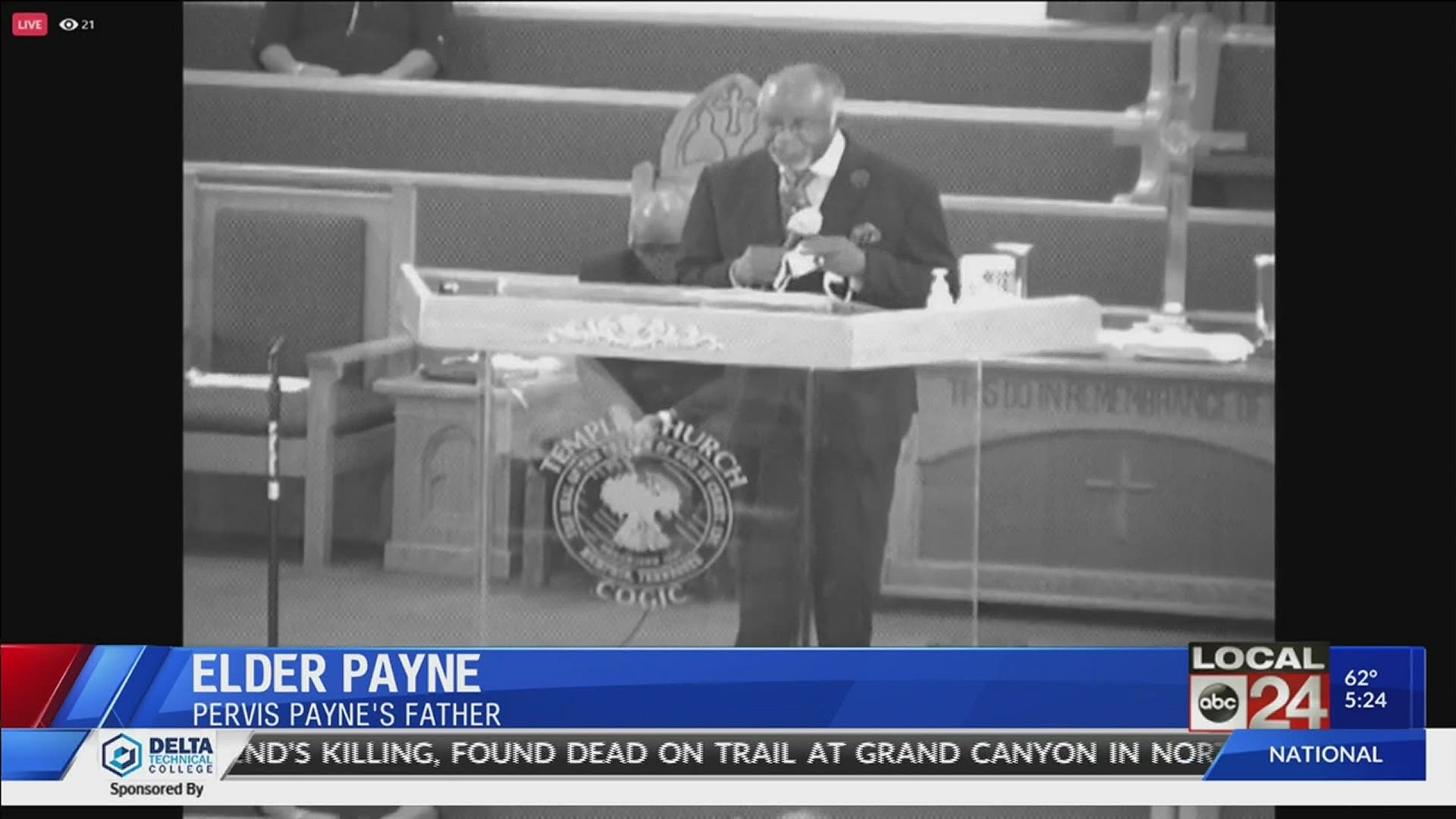 MEMPHIS, Tenn. — Sunday morning, dozens of clergy members across Memphis and Tennessee spoke and prayed with their congregations about the innocence of a death row inmate convicted in a 1987 double murder in Millington.

Bishop David Allen Hall Sr. hosted a Day of Prayer for inmate Pervis Payne at the Temple Church of God in Christ in South Memphis. Payne was sentenced to death for the brutal slaying of a mother and young child more than 30 years ago.

Payne’s attorneys have said his execution, now set for December 3rd, was unconstitutional because Payne is mentally challenged. The family is also waiting for DNA test results from recently released crime scene evidence.

Payne’s father said this about his son's case:  “My greatest concern is him getting (Payne)  justice. I know somebody had to commit that murder, somebody done it, but they need to know who, it definitely wasn’t Pervis.”

The Memphis district attorney maintains that the evidence against Payne is overwhelming.