An elderly man died and another person was injured in the high-rise apartment fire. 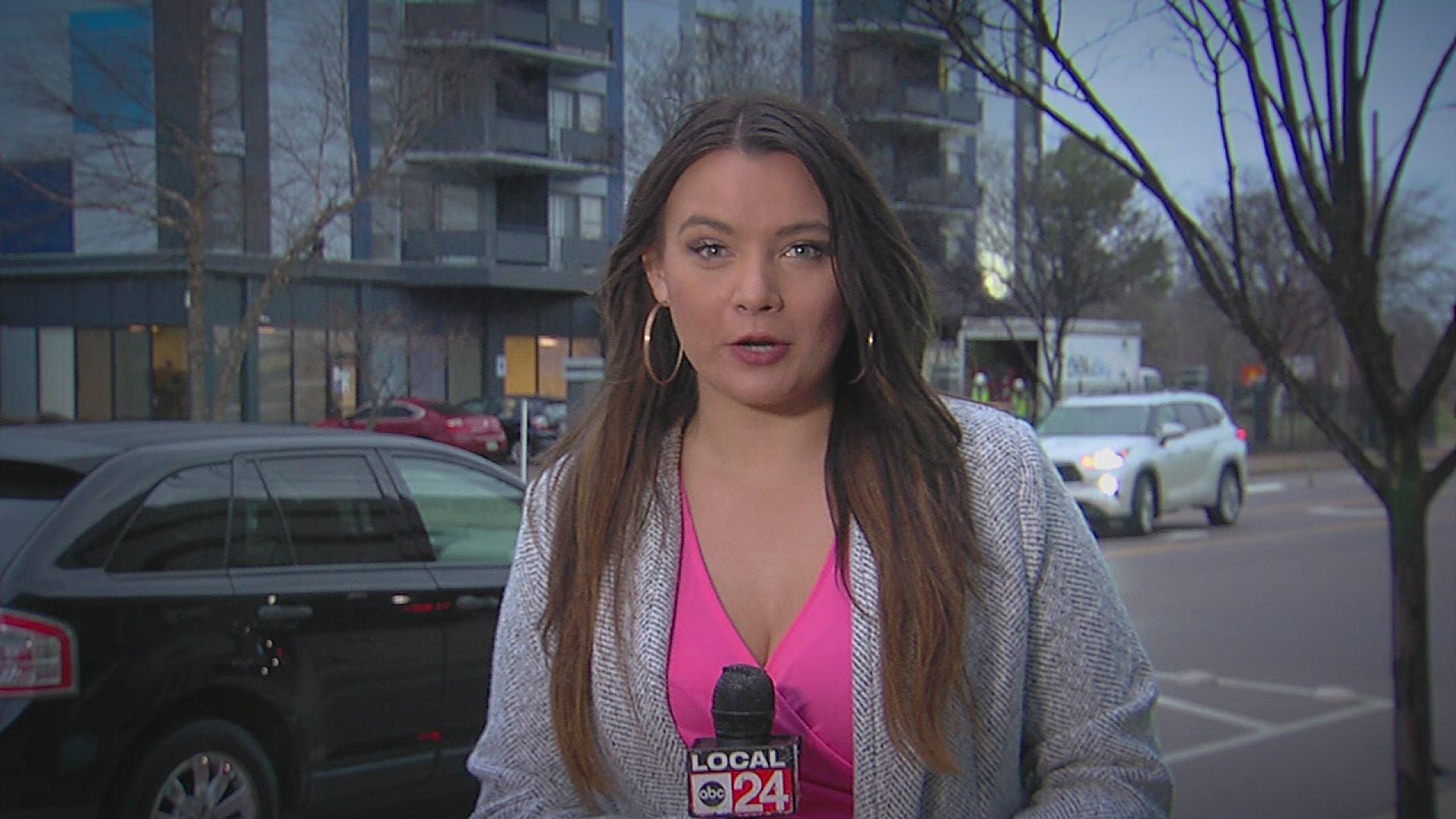 MEMPHIS, Tenn. — One person is dead, and another person hospitalized after an early morning apartment fire near Le Bonheur Children's Hospital.

According to the Memphis Fire Department, the fire started on the ninth floor of the Helix at the District apartments caught fire Thursday morning around 1:15 a.m.

Lieutenant Wayne Cook with the Memphis Fire Department says, when firefighters got to the scene, it took about 22 minutes to knock the fire down. After doing a search of the apartment and evacuating the eighth and ninth floors, an elderly man was found dead, and another was found suffering from injuries related to smoke inhalation.

Right now the cause of the fire is under investigation.

Local 24 News will continue to update you on air and a online as we get more information.