The fatal crash Wednesday morning which killed two TDOT contractors is bringing up painful memories for other families who’ve lost loved ones near the ver... 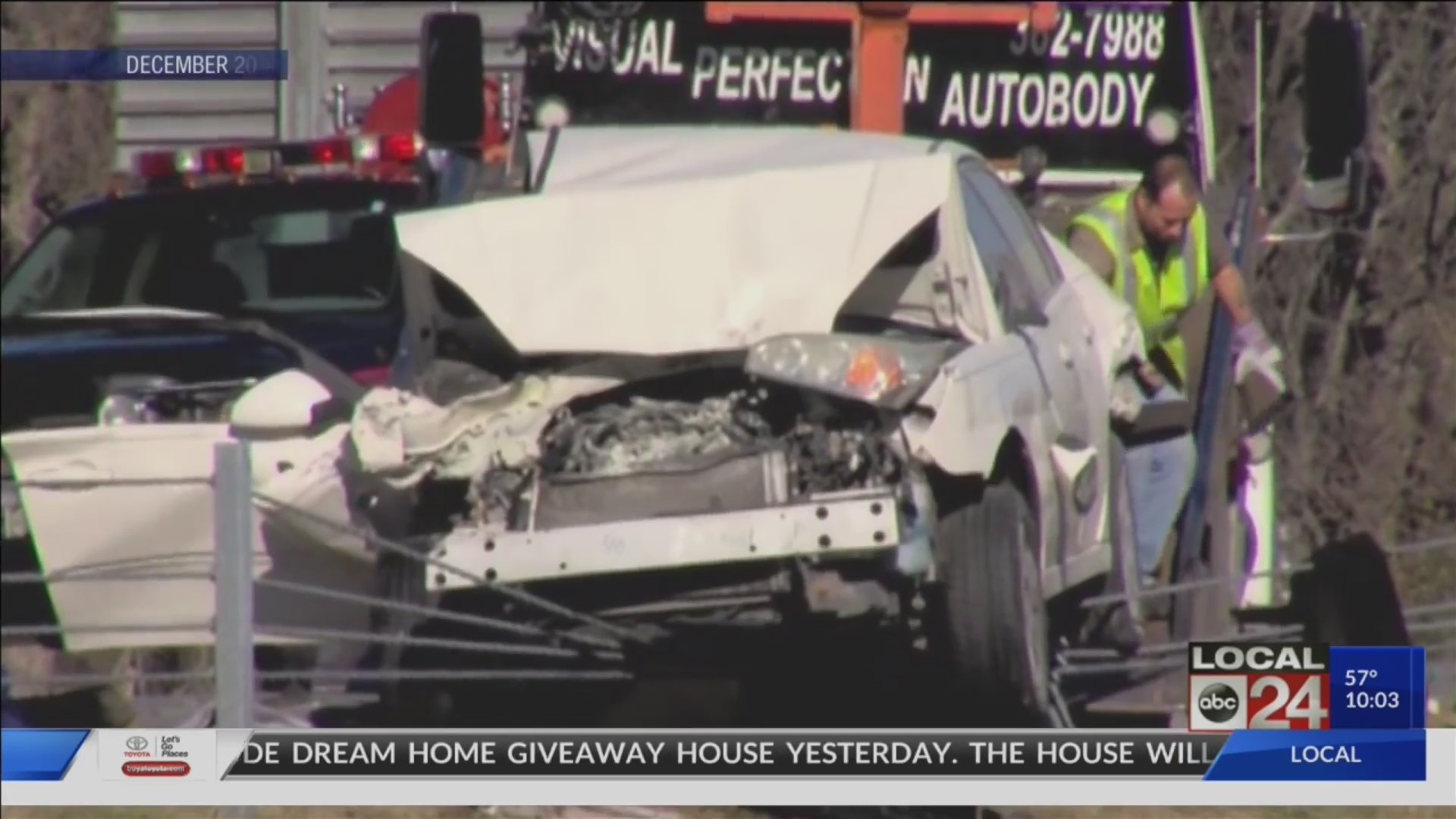 SHELBY COUNTY, Tenn. (localmemphis.com) – The fatal crash Wednesday morning which killed two TDOT contractors is bringing up painful memories for other families who’ve lost loved ones near the very same stretch of Interstate 40.

Angela Vance heard the news of two men who died after a semi truck driver plowed into a work zone on the two-laned eastbound side of I-40. It brought back memories of her deceased husband.

“The man who I was with for like 19 years and have children with,” shared Angela Vance. “He died in a car accident right there in the same spot. mile marker 28. It sticks out in my head.”

“It took me back to when THP came to our house and told us about,” said Vance. “I just had a lot of empathy for the family.”

Robert Vance, Sr., died in a single-vehicle accident which ejected from the car.

“He was swerving to avoid hitting someone. He hit the steel, retaining, whatever the retaining wall and flipped the car several times. He was ejected, so it was pretty traumatic.”

On Christmas Eve in 2013, eight-year-old Quindarious McGhay also lost his life on I-40 at mile marker 27.

After stopping for an accident, his car was rear-ended by Bill Giannini, the former chairman of the Shelby County Election Commission.

“Every year, I think I see at least two or three in that same spot,” shared Vance.

Vance believes steel barriers versus the concrete barriers cut through her husband’s car, possibly ricocheting the vehicle and sending it rolling. She steers clear of the area when she can.

“It’s just not a good place for us. It brings back a lot of bad memories and sadness that we don’t need to dwell on.”