Payne's appearance came days after his attorneys asked the Shelby County District Attorney's Office to be removed from the case. 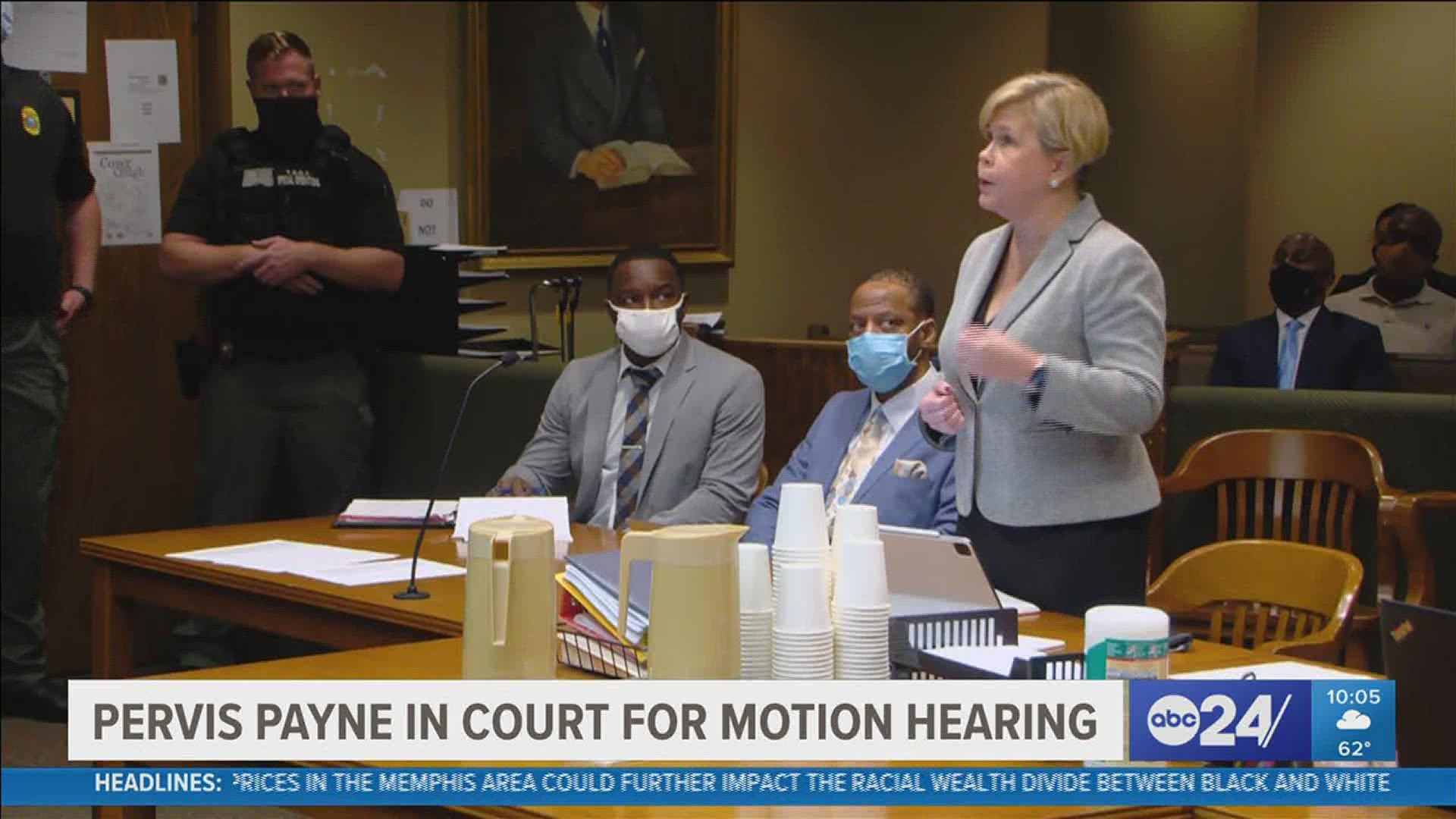 MEMPHIS, Tenn. — UPDATE: Pervis Payne will be back in court in December after Attorney Stephen Jones contested a motion on Friday to remove Shelby County prosecutors from the case.

Jones had previously served as a capital case staff attorney from 1996 to 1998.

A decision has not been made to disqualify prosecutors from the case due to a conflict of interest. A ruling is expected to be made soon.

Payne's next court appearance is set for December 13.

Death row inmate Pervis Payne is scheduled to appear in a Shelby County courtroom Friday for a motion hearing.

Payne's appearance comes days after his attorneys asked the Shelby County District Attorney's Office to be removed from the case due to a conflict of interest. He made his first court appearance in over a decade in July.

According to the motion, Assistant Shelby County District Attorney Stephen Jones was a capital case staff sttorney for the Western District of Tennessee for two years – from 1996 to 1998. The two years before that, Jones was a law clerk for Judge Joe. B Jones in the court of Criminal Appeals.

At issue, Payne’s attorneys want it investigated whether Jones was working as a Capital Case Staff Attorney when at least one post-conviction relief motion was dismissed in Payne’s case in 1996.

Payne's attorneys have previously said they are waiting on a mental evaluation to determine if he has an intellectual disability, which would mean he should be taken off death row.

Payne was convicted in the 1987 murders of Charisse Christopher and her 2-year-old daughter, Lacie Jo, in Millington.

Payne's execution was delayed last year by Gov. Bill Lee due to the pandemic.

You can read the motion below:

Check back to this story for updates on the hearing.