Debate over voting machines now goes to voters, which is where it should be, says Otis Sanford 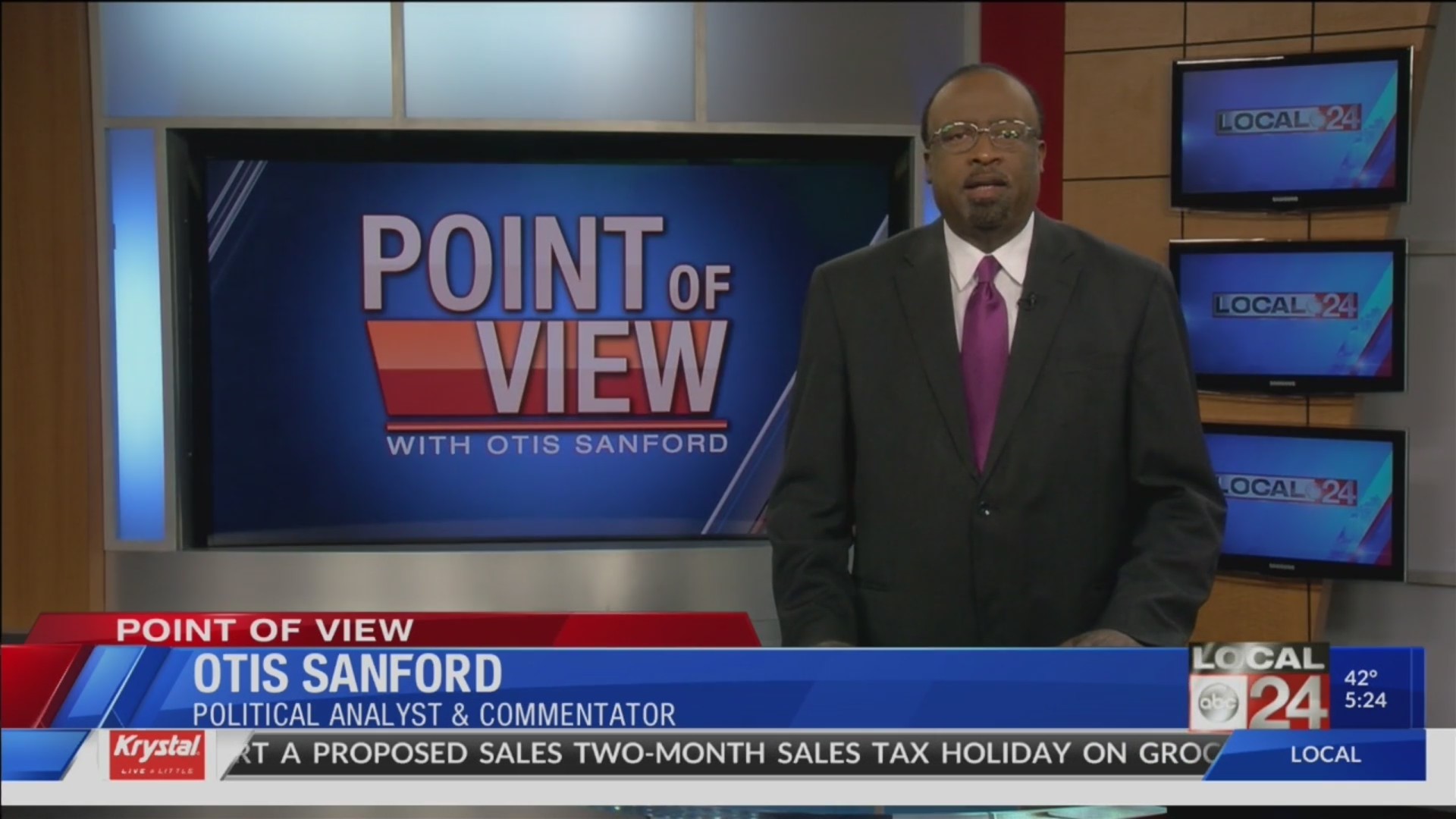 We have been hearing a lot lately about new votingmachines for Shelby County. Some of us have been paying attention. But I’m suremost of us have not. Another thing I am sure of – is you will be hearing evenmore about voting machines in the coming weeks and months. And it’s becauseShelby County voters very likely will be asked later this year to decide in areferendum whether to purchase new machines.

That’s the latest word from Shelby County Commissionattorney Marcy Ingram. She told commissioners Monday that the only way countygovernment can appropriate taxpayer funds for new voting machines is through acountywide referendum.

That news apparently took most commissioners bysurprise. And according to press reports, several of them were disappointed – whichis understandable. Because it means we will have the same old machines for thisyear’s presidential election in November.

Up until now, the debate has not been about whether tobuy new machines, but which machines should we buy. The commission planned toset aside $10 million in capital funds over the next three years for thepurchase. And several commissioners favor a traditional paper ballot machine –while county elections administrator Linda Phillips prefers a touch screenmachine which has a paper backup.

But now, instead of commissioners and administrators,the focus will be on the voters. And really, that’s where it should be. Andthat’s my point of view.