A Horn Lake High School teacher is out of a job after a sexually explicit video of her spread online and to students at the school. 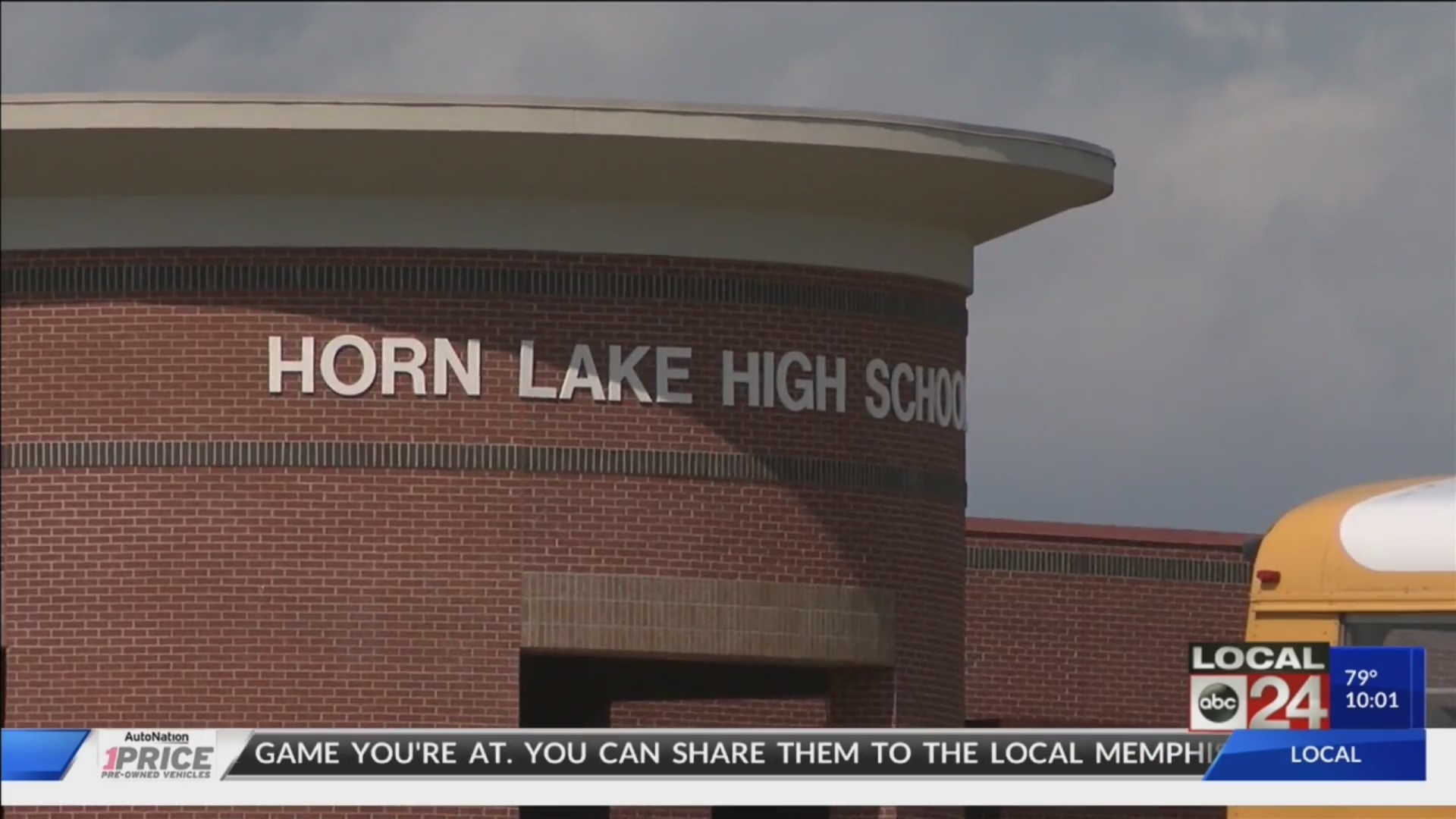 HORN LAKE, Miss. (localmemphis.com) – A Horn Lake High School teacher is out of a job after a sexually explicit video of her spread online and to students at the school.

The Desoto County School District is now investigating the situation after the video was leaked and shared thousands of times within the past week.

Local 24 News decided not to show the video to viewers because it is too graphic. We are also not naming this teacher, because she has not been charged with a crime. A Desoto County Schools representative confirmed the teacher is no longer an employee with the district. The teacher’s son says the family is asking for privacy.

Wednesday, Horn Lake Police took an information report saying the video had been “inadvertently and unknowingly” shared from a Desoto County teacher’s phone. If the school district’s investigation finds there was a criminal element that resulted in the release of the video, then Horn Lake Police said it would get involved in an investigation.

It is not clear if the teacher quit or was fired. Once news of the teacher’s departure went public, supporters took to social media to rally behind her.