After 465 days in ICE custody, Memphis journalist and El Salvador native Manuel Duran is back in the Bluff City. 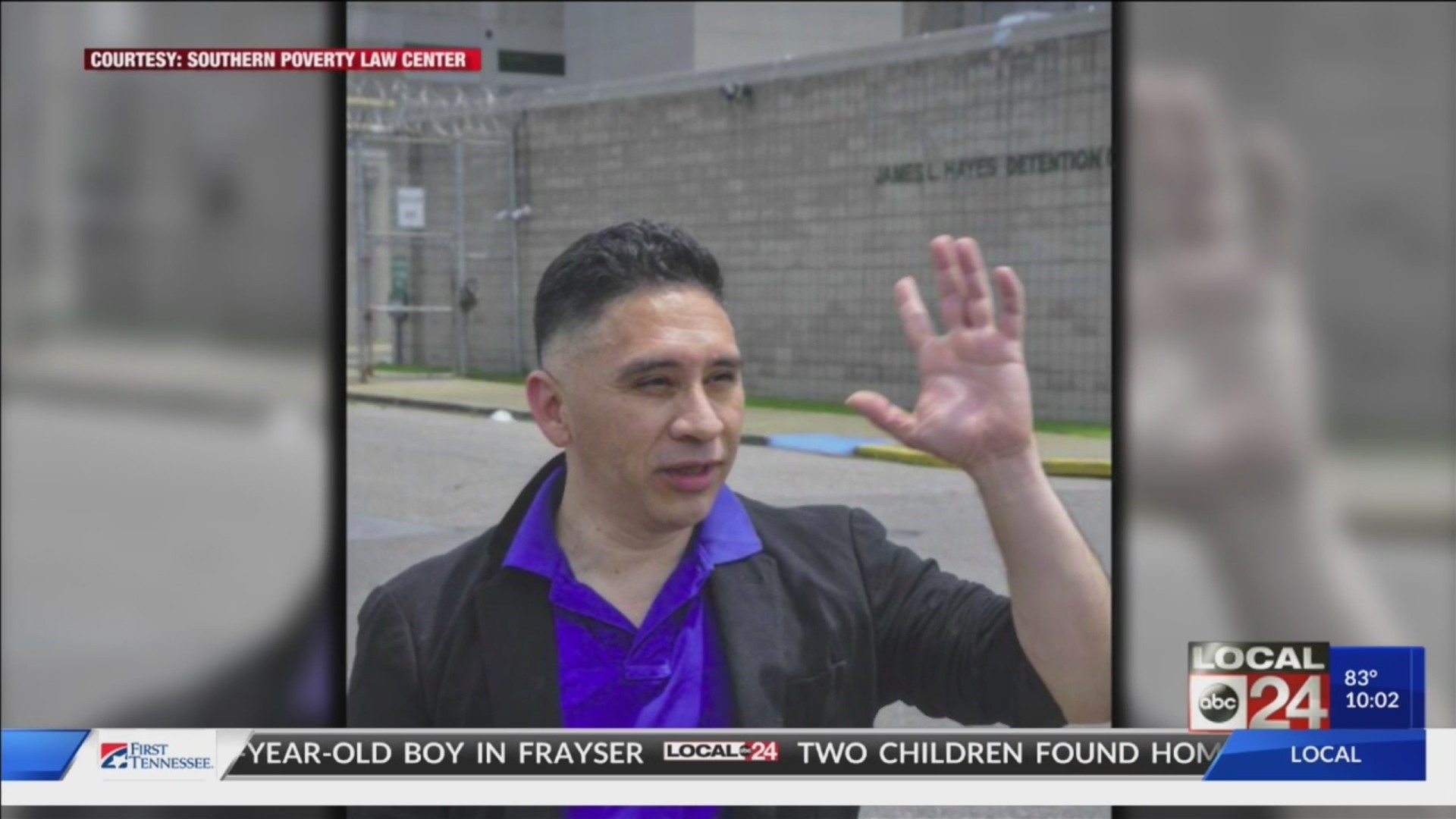 Attorney Gracie Willis with the SouthernPoverty Law Center spoke with Local 24 News reporter, Annette Peagler over thephone Thursday. She says Duran kept saying he felt like he was in a dream.

Duran is a free man 465 days afterMemphis Police arrested him in April of 2018 while covering a rally protestingimmigration policies. ICE agents were waiting for him when he got out of jail.

“ICE could have released him at anypoint during the last 15 months on an order of supervision and it’s great tosee this family reunited, but it’s also bittersweet knowing that they didn’thave need to go through this trauma of being separated for so long,”Willis explained.

ICE agents put Duran into custody on apending deportation order after failing to appear for a court hearing in2007.  Willis says Duran was apprehendedafter crossing the border with ICE determining that he had entered withoutnecessary documentation.

“Over the last 15 months we’ve beentrying to reopen his case so he can have the opportunity to seek asylum whichis protection for individuals fleeing their countries of origin for specificreasons,” Willis said.

Gabriela Marquez-Benitez is one ofDuran’s supporters who for months rallied across the U.S. raising awarenessabout his case.

“As of today, we have almost 53,000people inside of immigration detentions daily. A record number that we’ve neverseen before,” Marquez-Benitez said. “The fact that Manuel is out inhis community is an example of what community organizing and building cancreate.”

Duran’s attorney says since his case hasbeen reopened, he will have a court date set likely in Atlanta, because that isthe city that issued his removal order in 2007. An exact date has not been set.