This was going to be the day the City Council was going to start the process to establish an ordinance making it was illegal for drivers to text or hold a phone... 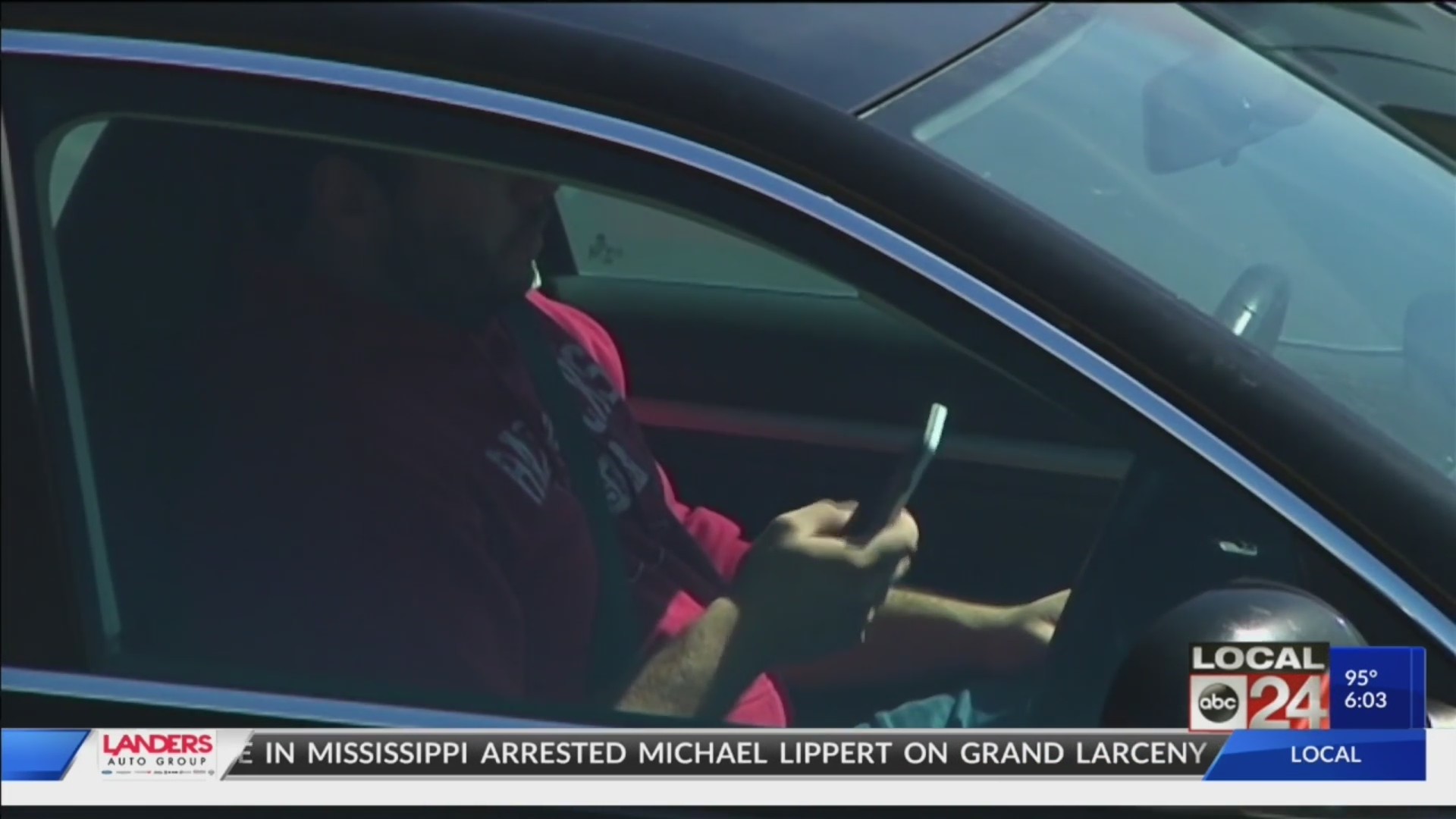 MEMPHIS, Tenn. (localmemphis.com) – This is a story about nothing. Absolutely nothing happened.

But Memphis City Council members talked a lot about it. They suredid.

This was going to be the day the City Council was going to startthe process to establish an ordinance making it was illegal for drivers to textor hold a phone while talking.

Sure, the Tennessee State law went into effect in July, butMemphis Police haven’t been enforcing it.

According to Deputy Chief Don Crowe with Memphis Police,“There is no city ordinance to write the ticket for.”

Now that doesn’t mean cops are looking the other way when they seesomebody texting away while behind the wheel.

“They have been encouraged to make traffic stops,”Deputy Chief Crowe says, “… because it’s a violation of state law. Weabsolutely make traffic stops for that. But at the conclusion of that trafficstop, we have instructed our officers to either give them a verbal warning or awritten warning.”

It’s sort like having an officer rap you on your knuckles and say,“… don’t do this again.”

“Cell phone hands free and cell phone usage while driving isa big, big problem,” Wade says, “… and I think that’s what thefocus should be on. And if that’s the major focus, let’s get busy, and ifpeople want to challenge it, we know how to defend it.”

He says the cops should start writing tickets.

And that is a recipe for confusion.

“I think we do not have a precise understanding of what’sgoing on,” says Memphis City Council member Jamita Swearingen. “The police shared they don’t write tickets.”

They will come back in two weeks and talk about it, and maybe then,something will happen. 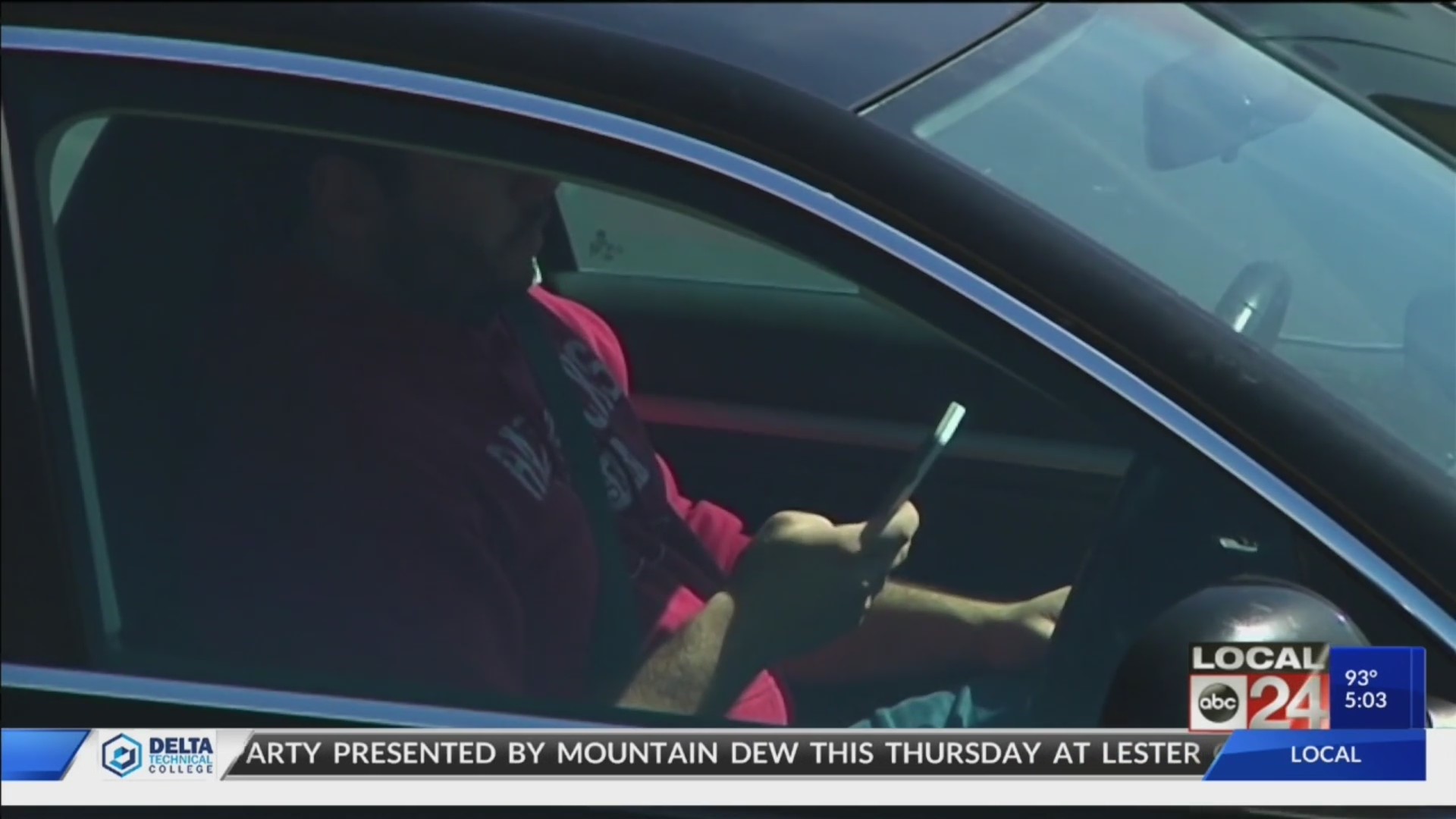