Diverse group of young protesters passionate about their cause

"We can give a message to people that racism isn't right and everyone should be treated equally," said an 11-year-old protester 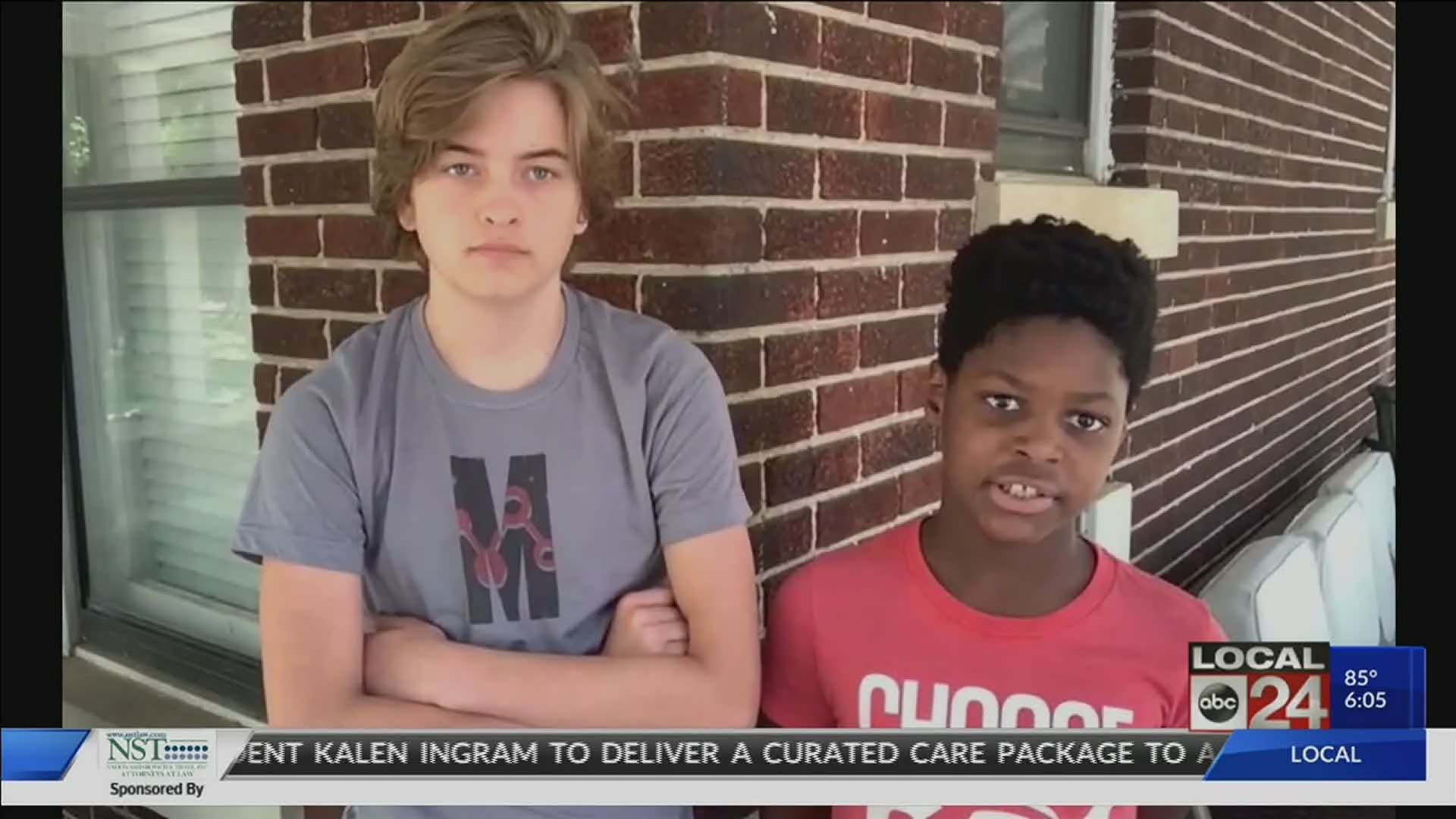 One thing noticed in the protests are the different people participating. They come from all different backgrounds, nationalities, and age groups. Local 24 News Reporter, Brittani Moncrease, delves into the protests through the eyes of youth.

We saw it during the Civil Rights era and we are seeing it now. Young people are at the forefront fighting for change.

"Lift every voice and sing."

It is the voice of grief, change, and courage.

That reality is something youth are seeing far too frequently.

"I have friends who haven't slept, haven't eaten in over a week," said Sherman. "We've constantly experienced racism, systematic oppression, social-economical inequality, watching people die on camera, constantly being traumatized by that because social media is such a pivotal thing. Everywhere you go when something like this happens, it's everywhere."

RELATED: Memphis chapter of NAACP urges protesters and public to abide by curfew

RELATED: Another night of protests and demonstrations in Memphis

Protesters are in need of answers, particularly youth who have been at the forefront of protests throughout the Mid-South.

"We were providing support, my friend and I. Police officers on horses jumped in front of us," said Sherman. "We also watched them trample over people who were walking, not giving any type of consideration."

"When you're there, it seems like you're a small piece of this larger puzzle obviously, but every person's opinion should be voiced," said Jac Carroll, a 15-year-old protester.

They also need to be heard no matter the size or age.

"We can give a message to people that racism isn't right and everyone should be treated equally," said Jones.

"As a millennial, I am 25. I have literally lived in a state of trauma since like high school or middle school," said Sherman. "I really feel like this is a pivotal moment in our history to make some real change."

It is all in an effort to ring with the harmonies of liberty. The trauma must end in order for future generations to have a better chance.