Project Clothesline is a national movement to spread awareness about domestic violence. 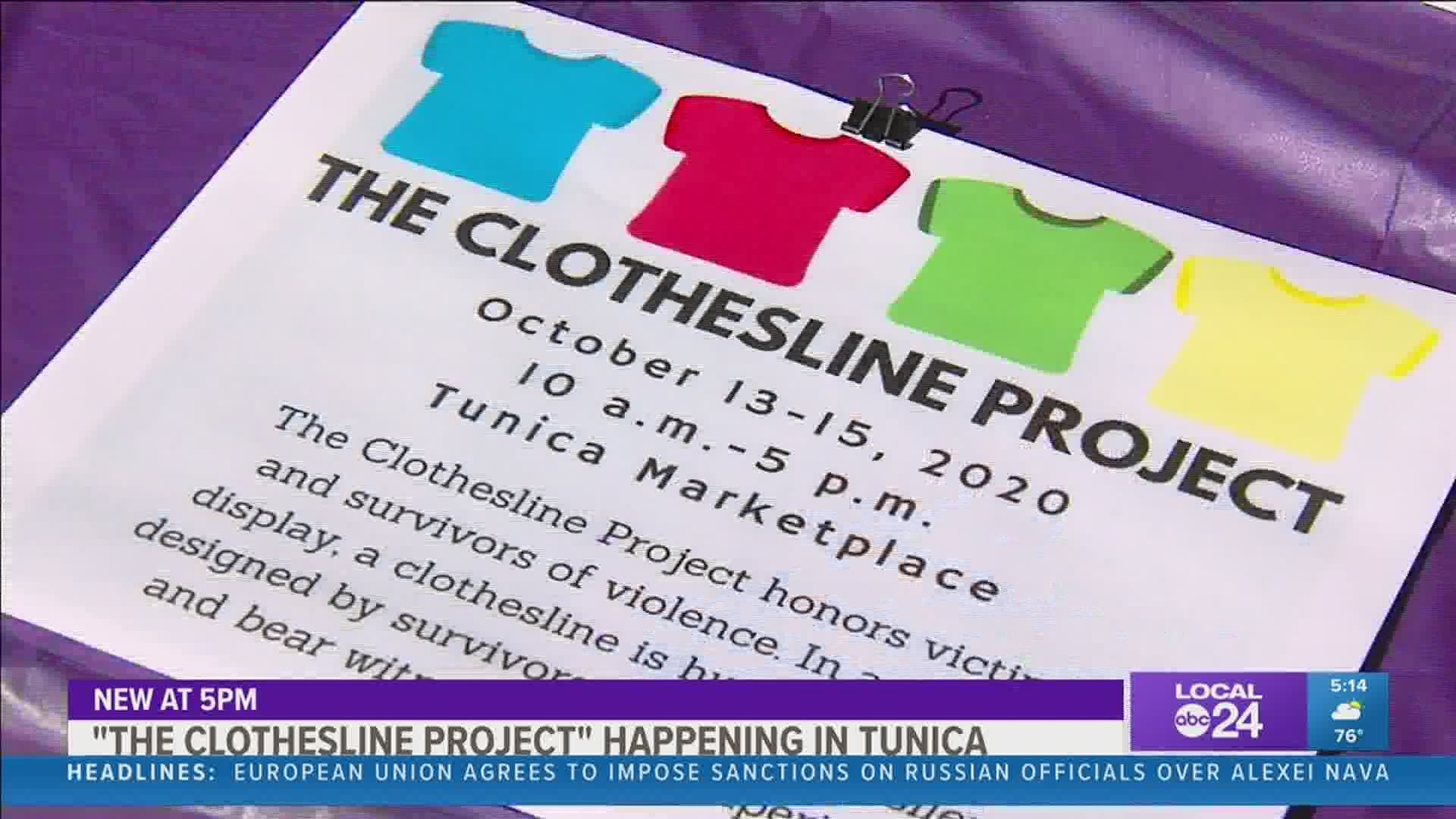 Starting Tuesday, the Tunica Co. Sheriff's Office is hoping to promote that awareness and a sense of healing for anyone affected by violence, domestic or otherwise, by hosting the Clothesline Project.

The sheriff's department will set up a clothesline at The Marketplace in downtown Tunica. The community is invited to come out and decorate a shirt of their own to represent their experience with domestic violence or someone that they love having experienced it.

“With participation, many times you’ll hear that art is a form of healing and so one it will give a voice to victims, to finally get some sort of healing that they haven’t gotten," Clara Cupples, the department's public relations officer, said.

This morning the Tunica Co. Sheriff’s Office will host the Clothesline Project. Details on #GoodDayMemphis pic.twitter.com/5BhVNE2STm

This is the first time that the department has participated in the Clothesline Project. Cupples hopes the display will empower people to speak up and out.

“A lot of times these are such personal acts committed against ourselves that we’re quiet about them and through this they’ll have the opportunity to feel like they’re heard and their story, that they’re not alone," she said. "They’re not isolated.”

People do not have to make a shirt to participate or feel the impact of the display, Cupples said.

“If you’re not participating and come and walk through you’ll be a little more sensitive to these incidents," she said. They do happen. They happen every day no matter how perfect things seem to be."

Project Clothesline will take place in Tunica from Tuesday through Thursday between 10 a.m. and 5 p.m. 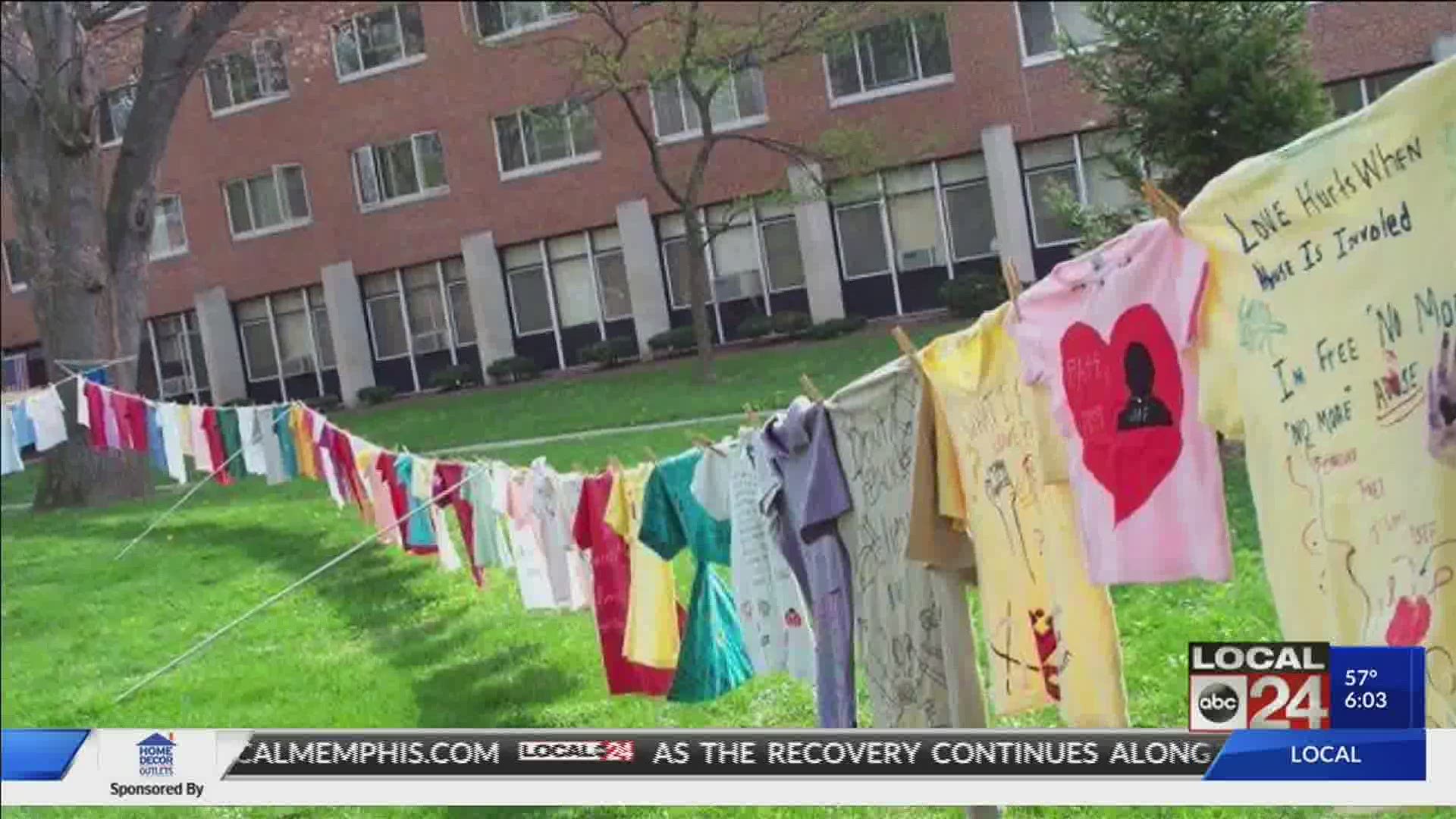