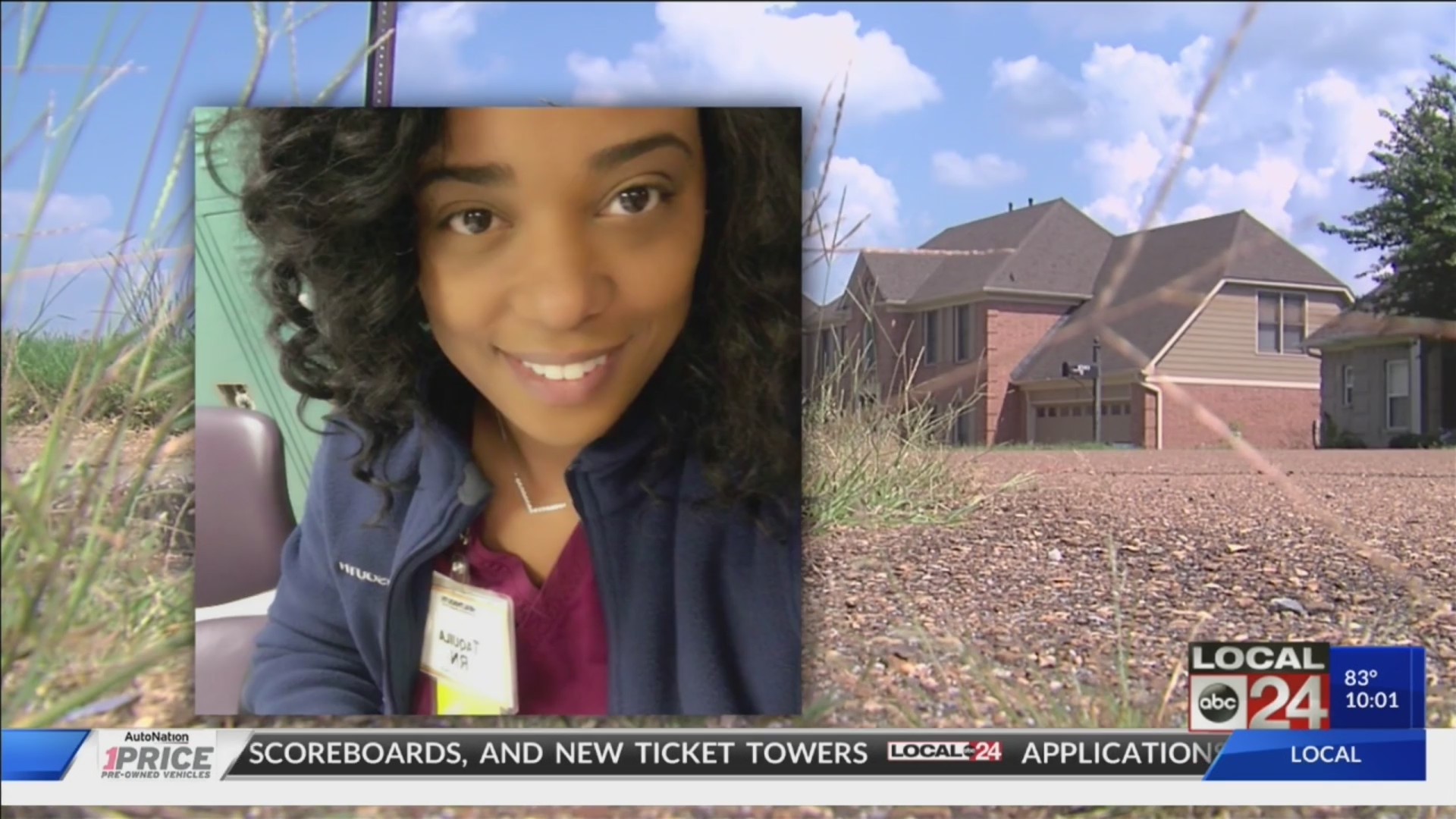 In the report, Hayes said she and her husband were separated at the time, so he asked if they could meet to discuss something about their son. She claims he did not want to go through with a divorce that she was seeking, so he slapped and choked her until she was able to get away.

Her family is worried that something violent could have happened right before she disappeared.

According to the Shelby County Sheriff’s Office, the last day Hayes reported to her job at Methodist Hospital was May 21. Her family claims the last time her husband saw her was June 8.

Samantha Henderson is Hayes’ sister and claims Hayes’ husband lied to her about her sister’s whereabouts.

“I said you lied,” Henderson said. “You know I kept asking about her. You lied. And I said when is the last time you seen my sister? He stated the first week in June.”

Hayes’ family said they became worried when they found out she wasn’t present at her son’s birthday in early August, which is something they say she would never miss.

Roberta Nutall is Hayes’ mother and filed the missing person report Friday after she learned no one had seen her daughter in more than two months.

“I just don’t have any hope after everything I’ve heard and gotten,” Nutall said. “I don’t think my daughter is alive.”

Henderson said she is fearing the worst and is growing suspicious of Hayes’ husband after he did not disclose details of her disappearance sooner.

“I said well how did she leave?” Henderson said. “You mean to tell me she just got her bags and walked out the door and walked down the street?”

Hayes’ family is asking volunteers to join their search party Saturday to hopefully find her.