Just one day after a Texas officer is charged with killing an innocent woman over the weekend, people in Memphis stood together to remember her life and local l... 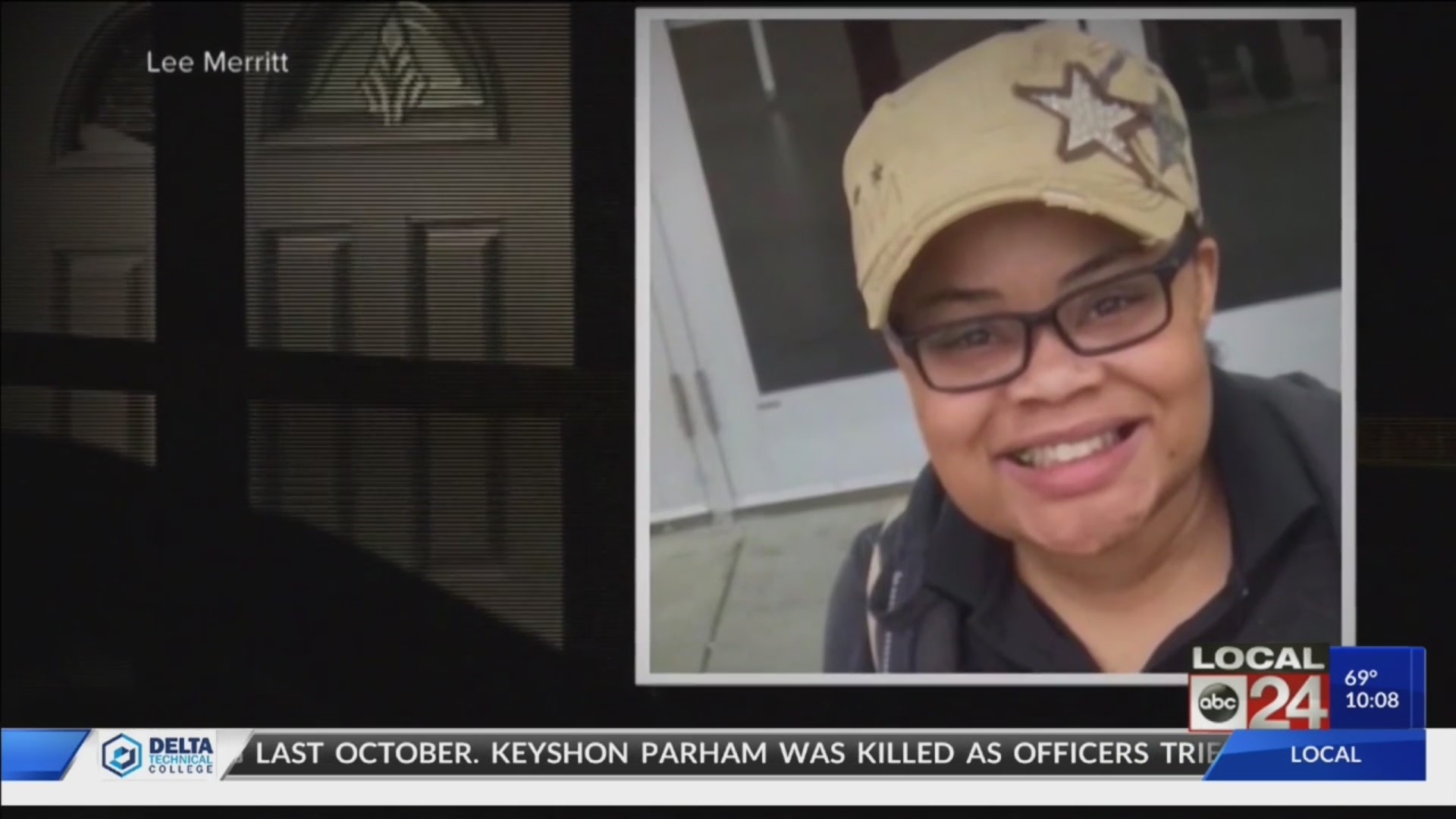 MEMPHIS, Tenn. (localmemphis.com) – Just one day after a Texas officer is charged with killing an innocent woman over the weekend, people in Memphis stood together to remember her life and local lives lost at the hands of police.

Dozens came to the “I Am A Man Plaza” lamenting the loss of Atatiana Jefferson. Her death sparked this vigil, but attendees also called out the names of black people killed in Memphis by officers. Tuesday’s vigil for daughter and aunt Atatiana Jefferson opened with a powerful prayer.

“I have worth, I have dignity, and that’s what it says all around,” said one of the vigil’s organizer Rev. Vahisha Hasan. “The fact that it says I deserve right in front of her name on this altar. And she deserved better than this. We as black women deserve better.” ‘

Jefferson was in her own home playing video games with her nephew at the time.

“We need a willingness. number one. to say that something is broken that something has been broken and that there’s a vested interest in doing something about it,” said Hasan. “Not just feeding a narrative that some lives matter over other lives.”

Organizers also called for safety for minorities in Memphis, inviting attendees to express their thoughts on police and shootings. The names of black people killed by Memphis officers were read, such as Darrius Stewart and Brandon Webber.

“We wanted to say those names as a continuation of a problem of violence unaccounted for,” commented Hasan.

“We would like to bring in additional people, additional community members, and create some type of forum or avenue pathway where there will be some actual policy changes.”

“This has got to stop. It can’t go on because we’re peoples of color. It’s not just black people but brown people as well,” said attendee Dr. John M. Smith.

Those who attended were also invited to write down messages to the city or victims. Speakers said while the vigil was about healing, honest discussion on effective change is still ahead.