A nationwide crackdown on the opioid crisis the feds say it's the largest in U.S. history. 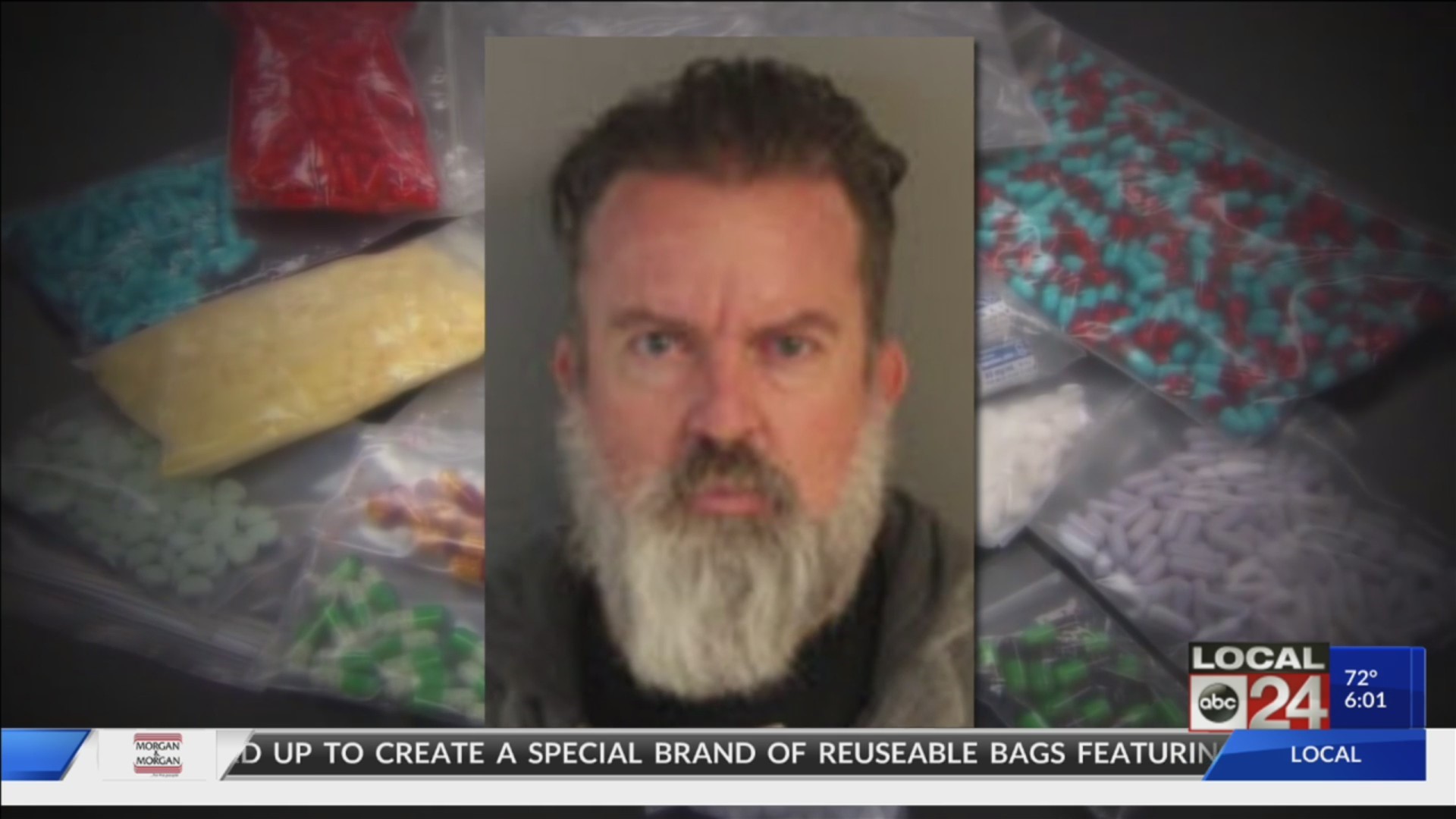 CINCINNATI, Ohio (localmemphis.com) — A nationwide crackdown on the opioid crisis the feds say it’s the largest in U.S. history.

60 doctors and medical professionals from 11 states are indicted, with 15 of them from right here in West Tennessee. Wednesday, many made their first appearance in federal court, from a Memphis psychiatrist to a Collierville anesthesiologist.

Doctors and nurse practitioners from West Tennessee appeared before the judge. They are all accused of illegally prescribing opioids and other narcotics. The feds made the announcement in Ohio, but this case involved medical professions from the Mid-South.

“Today we are announcing charges against 31 doctors, 7 pharmacists, 8 nurse practitioners and 7 other licensed medical professionals most of whom are charged with felony controlled substance violations,” said Brian Bencakowski with the U.S. Department of Justice.

In one case, Jeffrey Young, a nurse practitioner that calls himself the “Rock Doc” is accused of prescribing dangerously powerful combinations of opioids. The feds say he traded drugs for sexual favors.

Also arrested today, Memphis endocrinologist Dr. Thomas Hughes. He is accused of writing illegal testosterone prescriptions to himself and using other doctors’ DEA numbers to get testosterone.

Psychiatrist Richard Farmer also was arrested and accused of distributing narcotics without a legal purpose. The alleged abuses range from prescribing opioids to known addicts to prescribing to Facebook friends based on messenger requests, which all resulted in tens of thousands of illegal prescriptions.

“These cases involve approximately 350 thousand opioid prescriptions and more than 32 million pills, the equivalent of a dose of opioid pills for every man woman and child across the states of Ohio, Kentucky, Tennessee, Alabama, and West Virginia combined,” said Benczkowski.

Bail hearings will be held Thursday, as well as a news conference at the U.S. attorney’s office in Memphis.