The Mid-South Hispanic community is feeling the impact of the El Paso mass shooting. 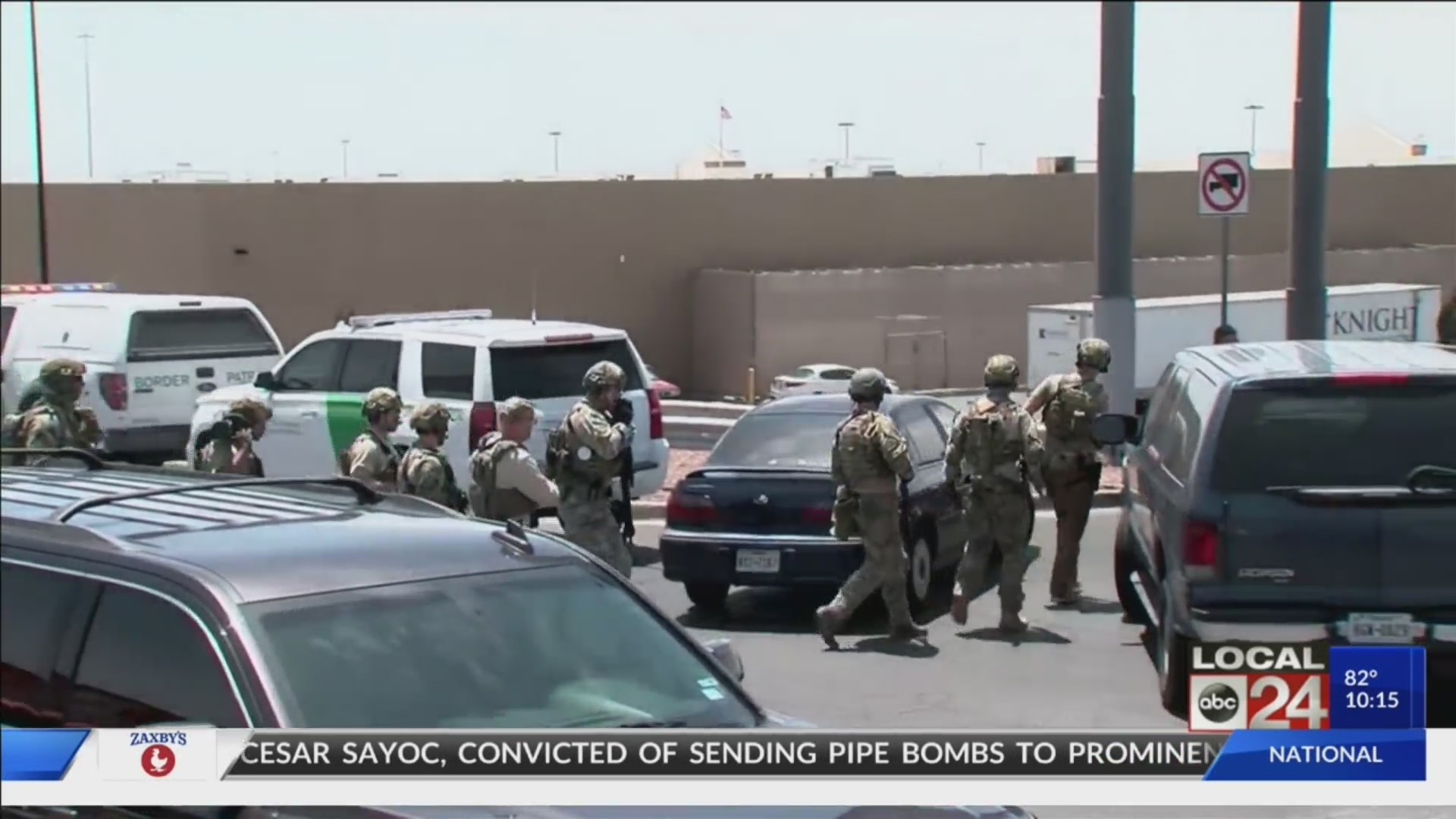 The executive director of Latino Memphis says many have lived in fear even before details of the shooter’s manifesto targeting immigrants was released.

Events like the annual Memphis Latino Festival and Day of the Dead Fiesta were cancelled last year due to threats that Hispanic leaders believe are driven by Trump’s rhetoric.

“He is attacking our community,” said Mauricio Calvo. “Specifically the Hispanic community from day one when he announced his candidacy. Now we have this type of action where someone says, ‘I want to do something, I’ll do something where I drive for several hours to shoot people,’ and this is going to continue to happen.”

Calvo who is running for Memphis City Council says the President’s comments today about stopping hate are hypocritical based on his prior statements, tweets, and action.