Alyssa Hill is celebrating her 18th birthday by voting in the presidential election for the first time. 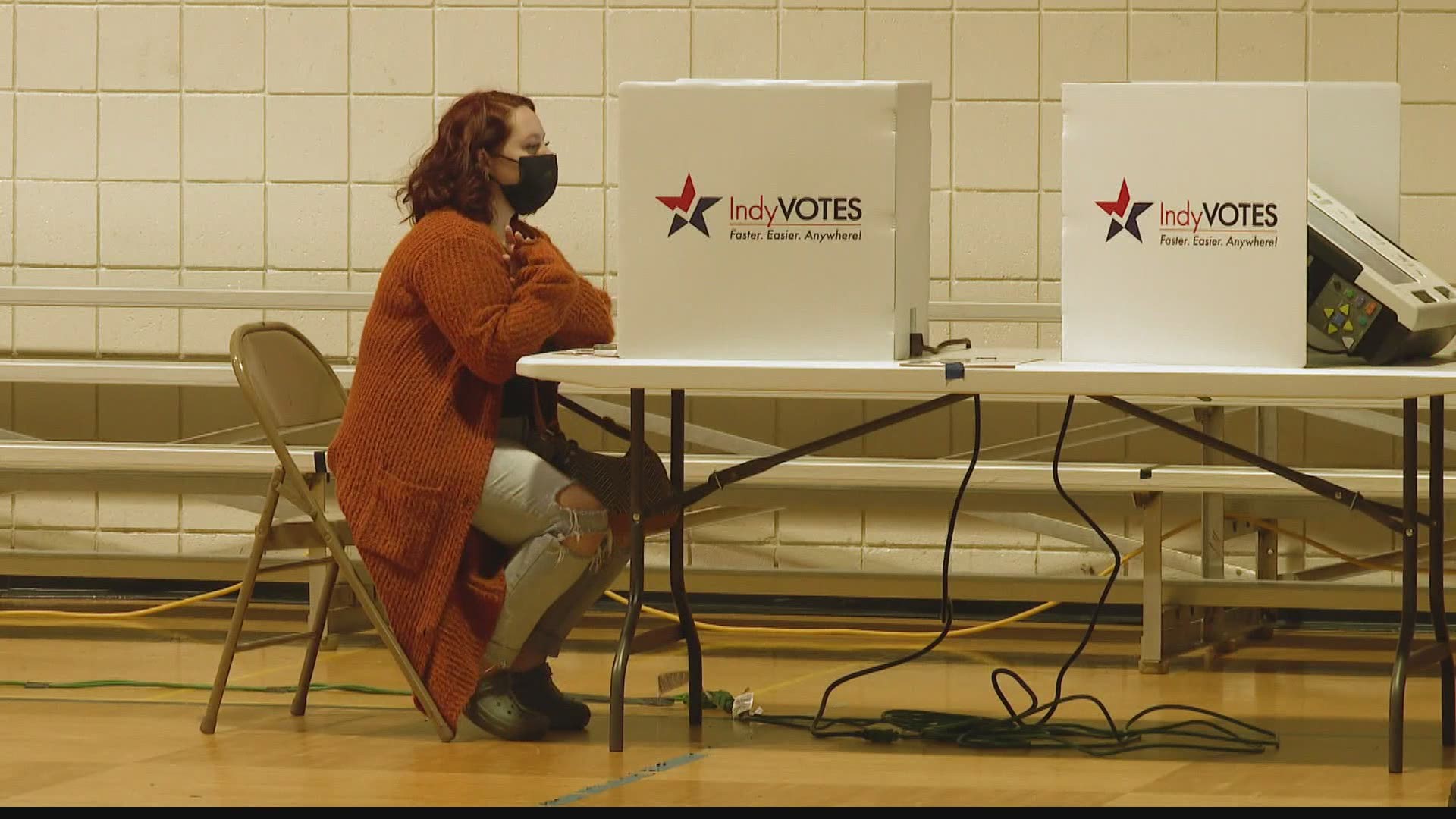 For Alyssa Hill, Tuesday, Nov. 3, 2020, is memorable not just for Election Day but also for an important milestone.

"It’s so exciting, so exciting," she said. "I'm officially an adult today. I officially get to have a voice in who I want to be president and who I think deserves that place.”

Hill turned 18-years-old on Election Day and celebrated by voting with her mom and grandmother near their south side home.

"Before now I did not get into politics, I really just avoided it most of the time,” Hill said.

She realized a few months ago that the two events fall on the same day.

For weeks Hill has been studying the candidates, their records and the election process to get ready for the moment she casts her ballot.

She told 13News she didn't feel comfortable sharing who she voted for, but said it was a tough decision.

As for the celebrations on her 18th birthday Tuesday, she said part of it will be spent in front of the TV watching the election results.