Starting this month, and continuing for the next five years, one of Memphis’ most traveled and famous roadways will get a major facelift. 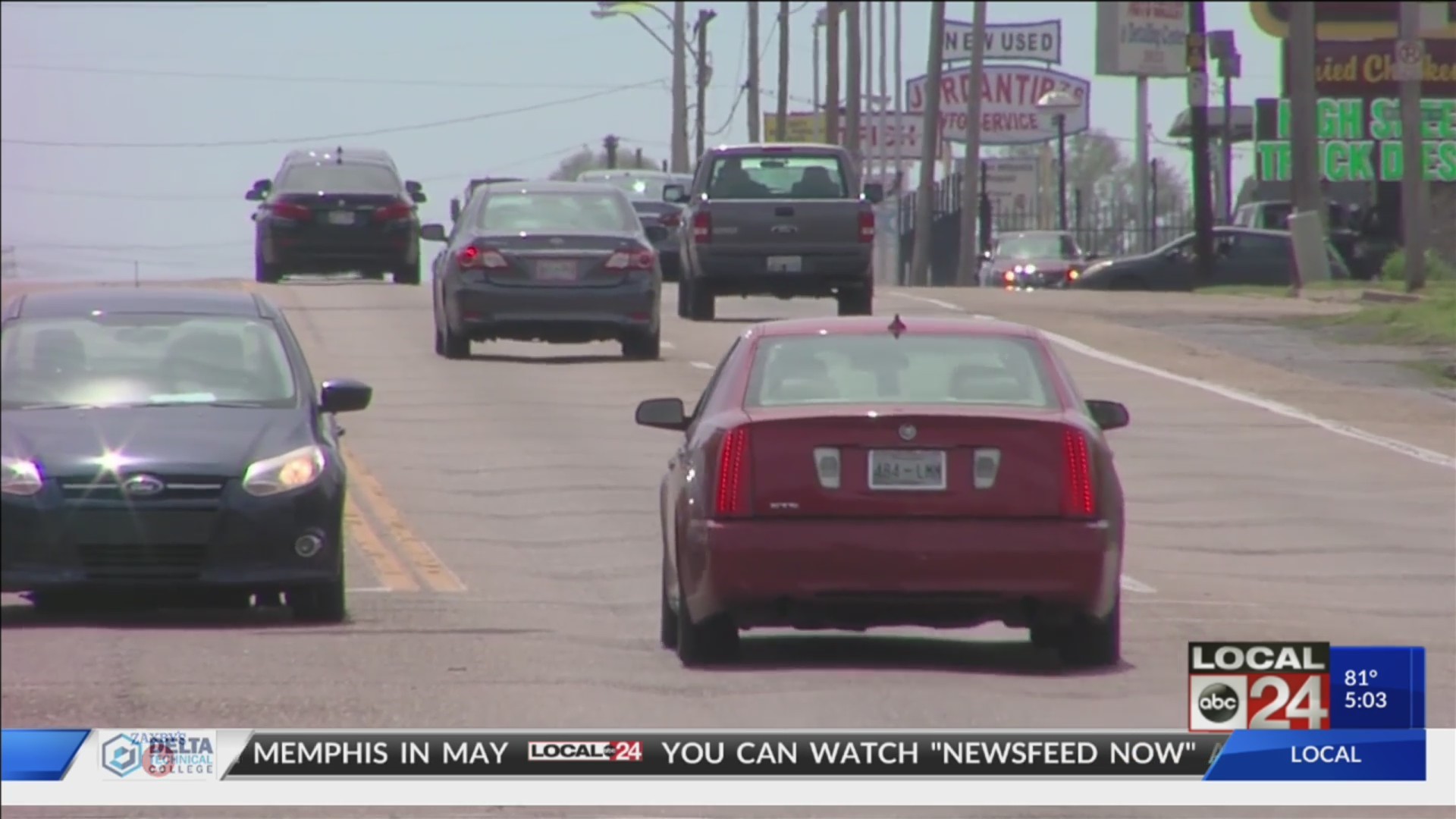 MEMPHIS, Tenn. (localmemphis.com) — Starting this month, and continuing for the next five years, one of Memphis’ most traveled and famous roadways will get a major facelift.

Elvis Presley Boulevard – home to thousands of Whitehaven neighbors and Graceland visitors – is being widened and improved.

The nearly three-mile project will be completed in three phases, starting at Brooks road and ending at Shelby Drive.

Those who’ve lived in Whitehaven for decades are hopeful the new pavement will pave the way for new life and new jobs along that corridor.

“Today is a beautiful day because it is like a dream come true,” Hazel Moore said.

Moore was downright giddy Thursday, as the woman affectionately known as the ‘Mayor of Whitehaven’ talked about the Elvis Presley Boulevard improvement project.

After nearly a decade of planning – and plenty of obstacles along the way – construction begins this month to improve the well-traveled stretch of road.

City leaders said when work is done in 2024, the Whitehaven thoroughfare will be more drivable and walkable, and with the streetscape improvements, more desirable.

‘It’s a great thing happening to Whitehaven because you have to start somewhere,” Whitehaven resident Margaret Black said.

And that’s why longtime Whitehaven residents hope the project accelerates other opportunities in the community.

“It’s the beginning,” Black said. “Other things they need to continue to improve it.”

Even with the construction, all businesses along Elvis Presley Boulevard will remain open.

The state is expected to cover 80% of the project’s roughly $40 million pricetag.