RIPLEY, Tenn. (localmemphis.com)- The manhunt is over. After five days, the multi-state search for Curtis Ray Watson ended Sunday with the Tennessee Bureau of I... 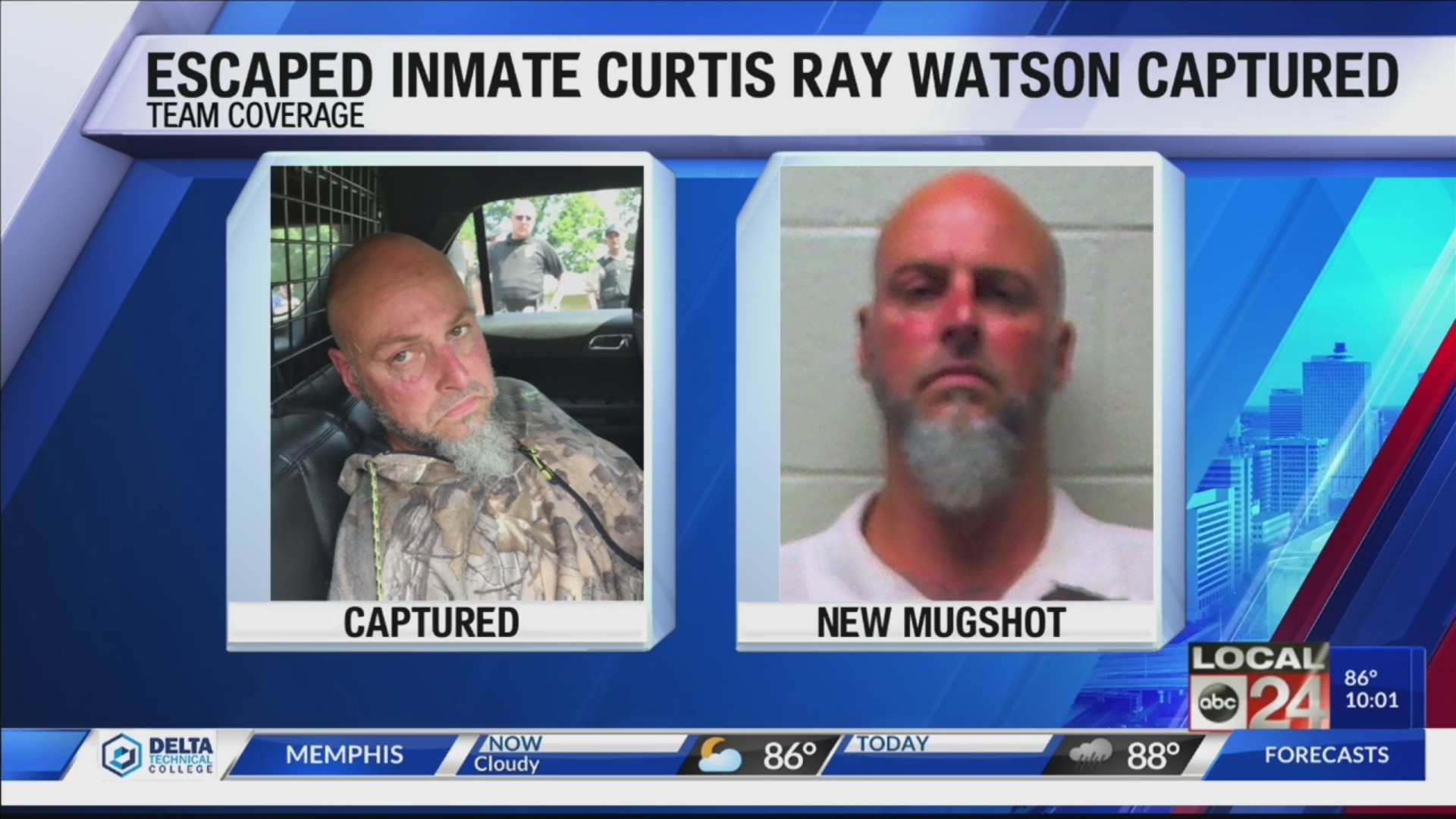 RIPLEY, Tenn. (localmemphis.com)- The manhunt is over.

After five days, the multi-state search for Curtis Ray Watson ended Sunday with the Tennessee Bureau of Investigation confirming he is in custody.

Jeff Long, Tennessee’s Commissioner of Safety said, “I’ve been in it 46 years and I believe this was probably the most cooperative effort I’ve seen in that 46 years of working in law enforcement, all [agencies involved] working together for the common good.”

The overarching theme of Sunday’s press conference was the persistence across multiple local, state, and federal agencies.

In the early morning hours, a home security camera captured footage believed to be of Watson rummaging through an outdoor refrigerator.

Investigators believe this was the breaking point in this manhunt.

David Rausch the Director of TBI said, “At approximately 3:30 [Sunday] morning we did receive that tip from the Taylor family.”

He also said, “At that point, within 30 minutes hundreds of law enforcement officers were on scene and in that area.”

From that point on, agencies conducted a massive search in the air and on the ground in that area.

Rausch said, “At 10:55 a.m. officers from THP, and TBI spotted Watson coming out of a soybean field in the 600 block of Caroline Street.”

Watson is expected in court later this week. To stay up to date with developments, check back with Local 24 News.