A Memphis judge ruled Monday that the daughter of an inmate executed 13 years ago for murder does not have the right to have DNA tested. 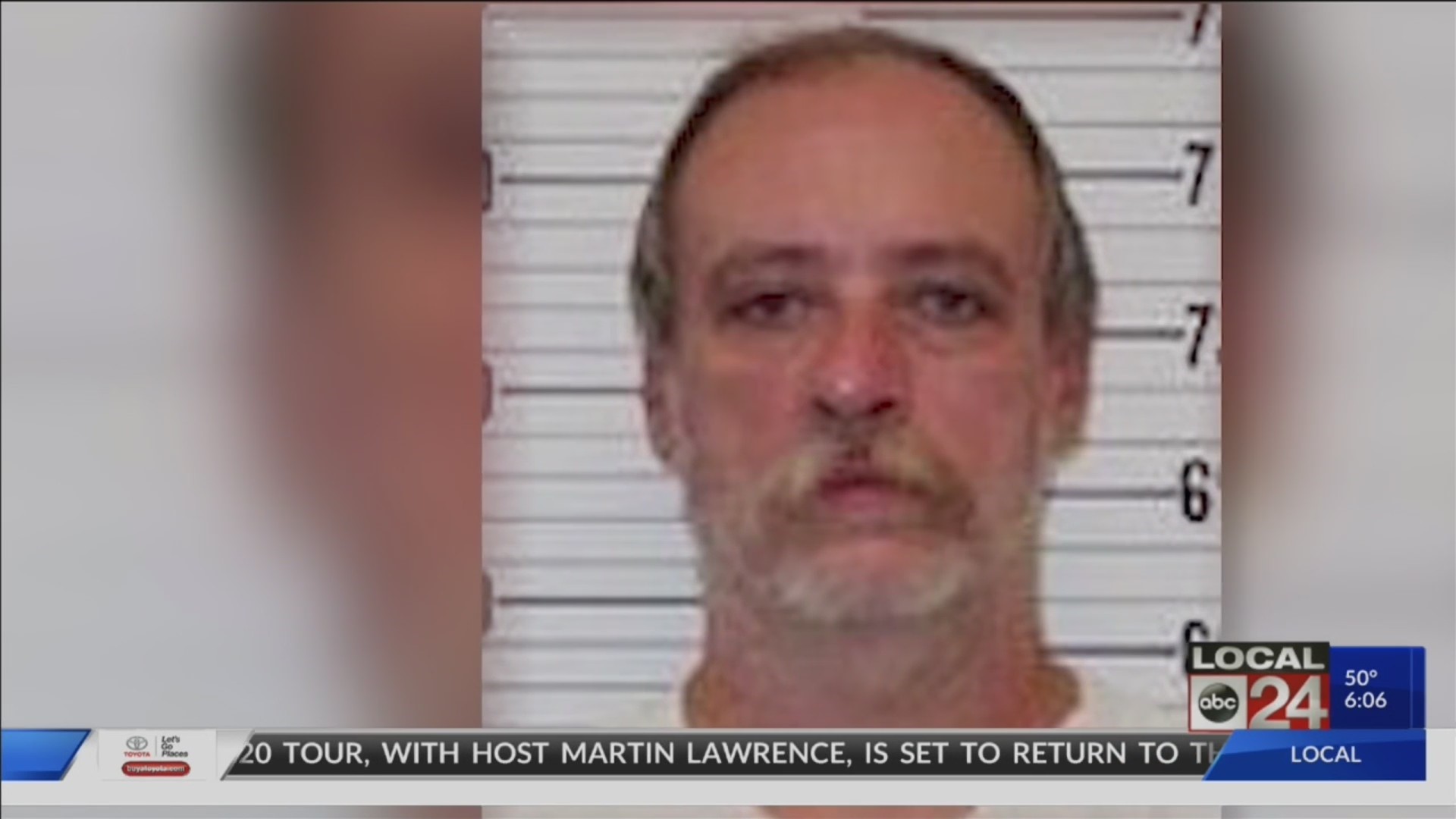 MEMPHIS, Tenn. (localmemphis.com) – A Memphis judge ruled Monday that the daughter of an inmateexecuted 13 years ago for murder does not have the right to have DNAtested.

Sedley Alley was convicted of the 1985 murder of Suzanne Collins. Hisdaughter wants the crime scene evidence tested, in hopes that it will exoneratehim.

The judge said Tennessee law does not permit the estate of a deadinmate to ask for DNA testing. She ruled that means the courtdoesn’t have jurisdiction in this matter.

It is not the ruling Alley’s lawyers had hoped for.

“The truth should not be buried with Sedley Alley. If indeedthe DNA will provide that truth, we should allow testing,” said WilliamMassey, Alley’s attorney.

Alley originally confessed to killing but then later recanted hisconfession. Alley was executed in 2006.

“April Alley, standing in the shoes of her father and hisestate, this ruling is saying that the estate did not have standing tochallenge to even seek testing at all,” said Josie Holland, Alley Lawyer.

The Innocence Project and Tennessee Lawyers filed the petition fortesting after it was discovered a possible serial killer took classes atthe same school as Collins.

A statement from The Innocence Project said:

“We are very disappointed in today’s decision and have already filed a notice of appeal. The petition simply asks for testing of available DNA evidence, which could be done within 30 to 60 days. It will now take months, if not years, to go through the courts to finally get to the truth in this matter.”

April Alley was not in court Monday, but in a statement said shewas heartbroken. Alley’s team is filing an appeal.