Local 24 News spoke exclusively to the sister of a woman shot and killed by West Memphis Police. 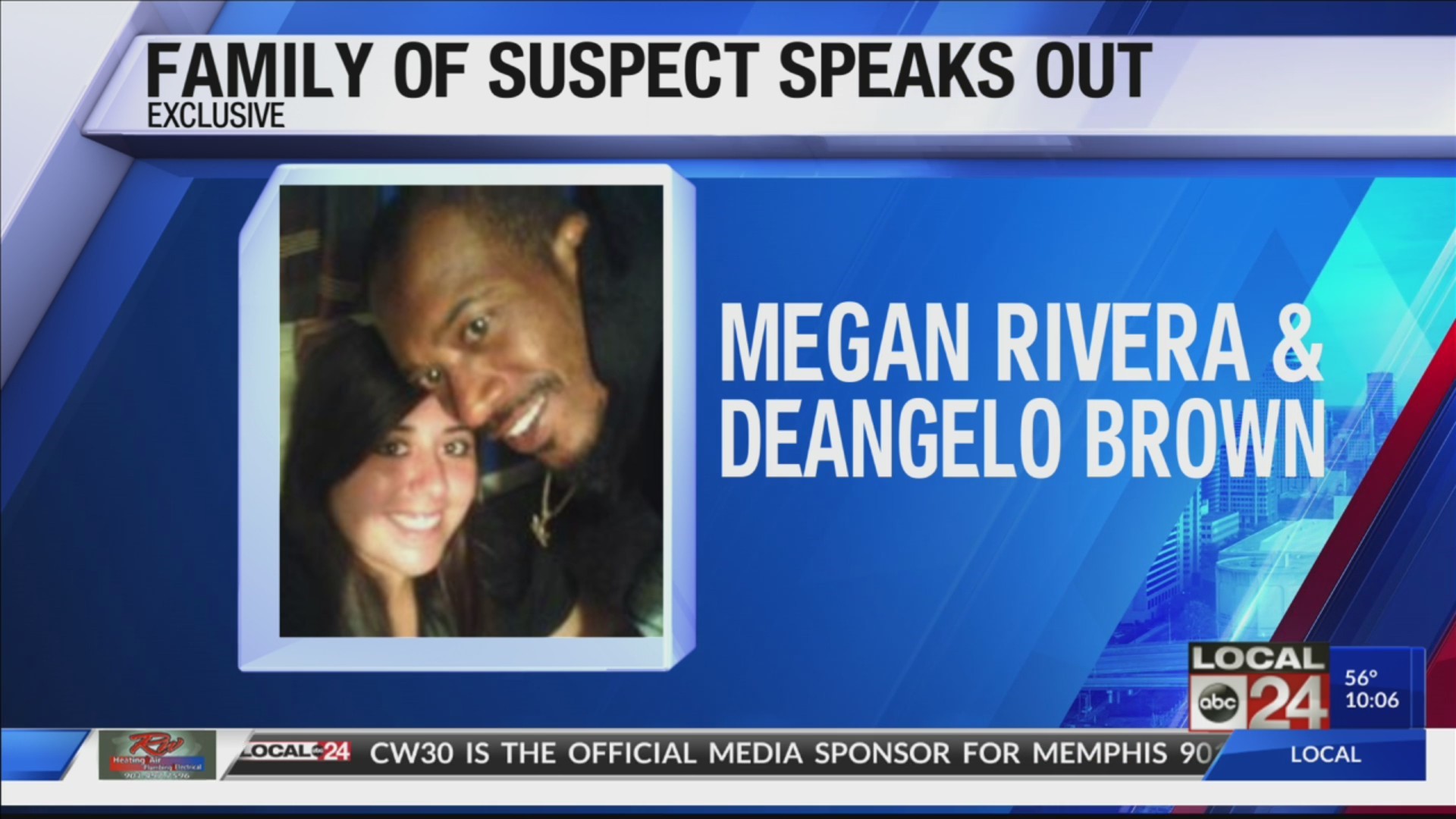 Local 24 News spoke exclusively to the sister of a woman shot and killed by West Memphis Police.

“Seeing what I saw I was distraught, I screamed at the screen. I started crying and I heard he gun shots and I screamed so loud,” Campos said emotionally.

Campos saw the video of her sister online, which shows Rivera running over a West Memphis Police Officer.  Campos says she still gets chills watching it.

“I think that she was already gone by that point, I believe that the car was in drive, she was shot, and it went forward,” Campos explained.

She says while this is no excuse, her sister suffered from emotional disabilities and childhood trauma. Campos says that led to her sister making some bad decisions.

“If you could imagine, watching your dad try to kill your family and then he dies and that trauma is never dealt with, you die a little,” Campos said.  “Her childhood pain led to her trying to figure out ways to her numbing her pain.”

“They could have done something else, taking a life is a big deal, whether it’s my sisters or her boyfriend family their brother their cousin their nephew they could have chosen another way,” Campos said.

The West Memphis Police Department says the six officers involved remain on paid administrative leave.  According to investigators, the vehicle the pair were in was stolen from a 72-year-old out of South Carolina. Following the shooting, investigators say they found one firearm and cocaine.

West Memphis Police say the department will wrap up its own investigation sometime next week.