MEMPHIS, Tenn. (localmemphis.com) – A non-profit organization is putting everything there is to love about the Bluff City on display. Thursday night is th... 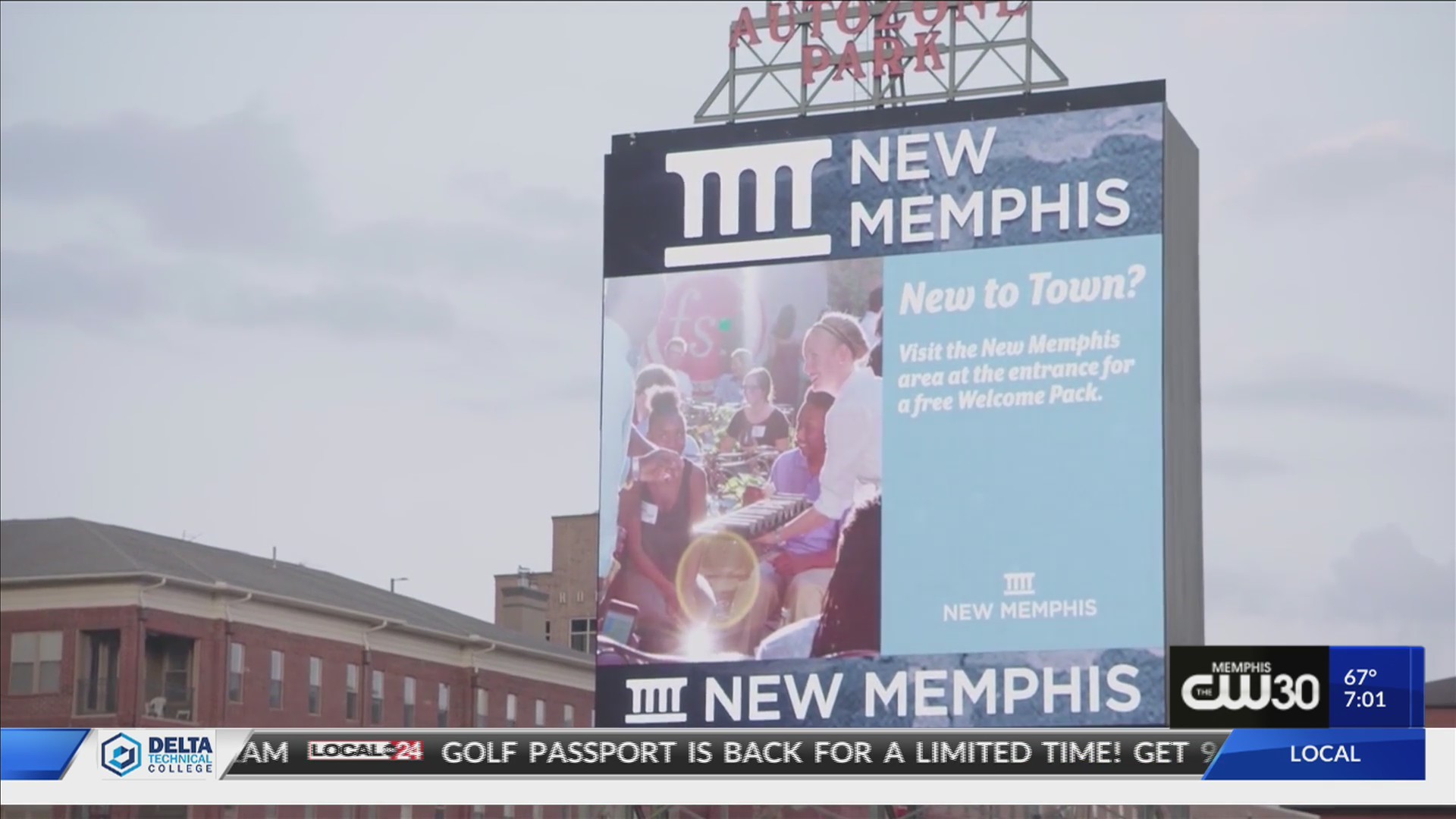 MEMPHIS, Tenn. (localmemphis.com) – A non-profit organization is putting everything there is to love about the Bluff City on display.

Thursday night is the annual Exposure event hosted by theorganization, New Memphis. It’s designed to get people plugged in on what’shappening in the city.

Exposure has been around since 2011 and it has continued to grow eachyear.

For the first time, this year Exposure will be held at the FedExForum. The event was previously held at Autozone Park. On Thursdaynight, more than 150 local organizations will come together under one roof.

“Exposure is a celebration of all things Memphis. It always happens onor around 901 Day and what we try and do is activate all of the talent that wehave here in Memphis. We plug people in to a bunch of different organizationsfrom arts and culture to fitness and outdoors to social and really kind ofactivate them,” Nora Bisaccio, New Memphis event specialist, said.

Bisaccio said they want Exposure to grow love for the city while alsoexposing the groups that make Memphis what it is.

“I think it’s great to foster a love of Memphis whether you’re new tothe city and you’re looking for ways to plug in and grow your love for the city,or a longtime Memphian that’s looking to refresh that love. It’s really greatfor everybody,” she said.

Organizers said they’ve encouraged the organizations to be interactivewith their set ups rather than just have a booth. For example, Memphis EscapeRooms will set up a mock escape room at Exposure.

During the event there will be live music, entertainment, a scavengerhunt, and local celebrity bicentennial games. 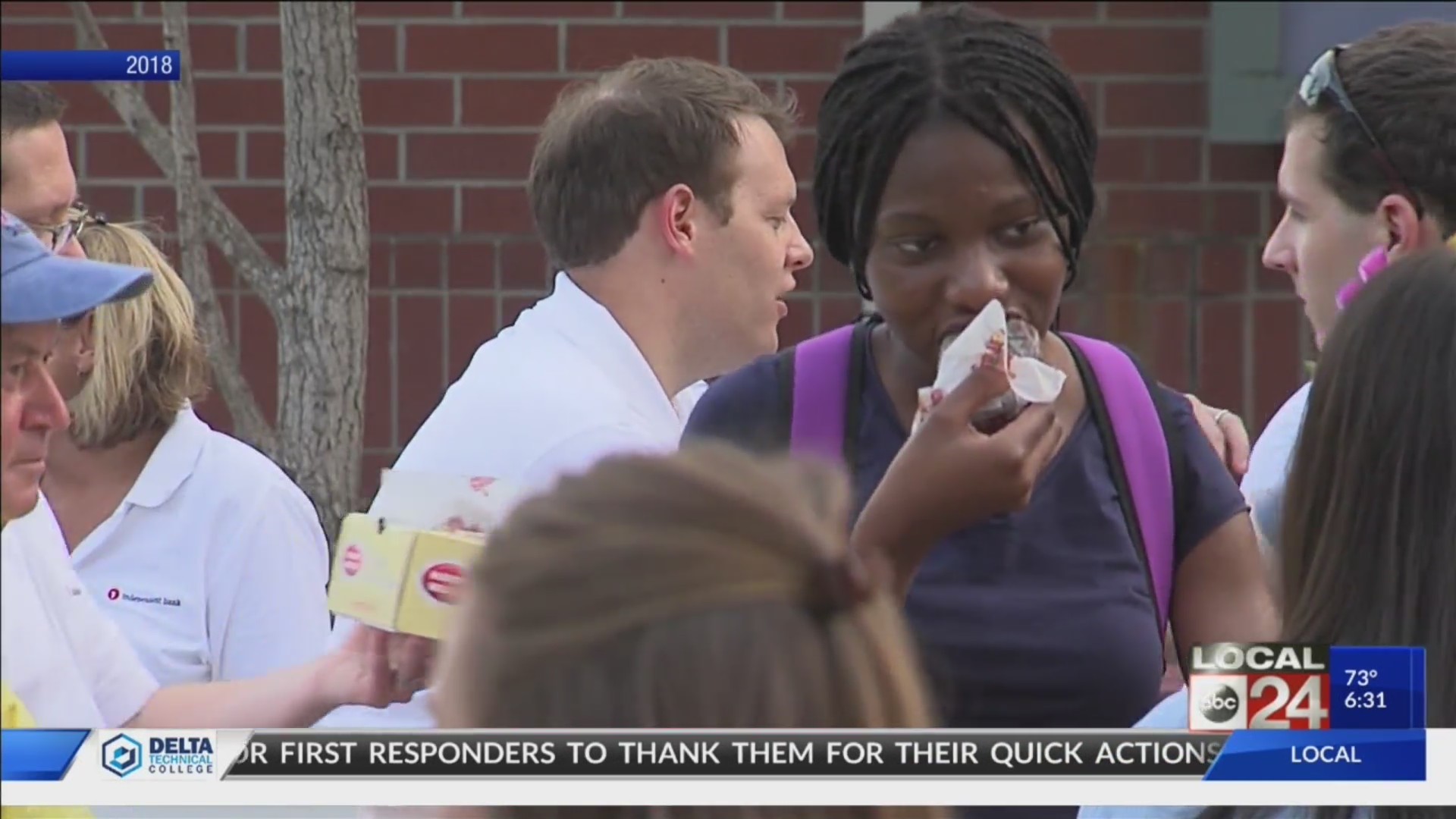