Lamont Murry faces two counts of first degree murder in the shooting outside a Memphis hotel. 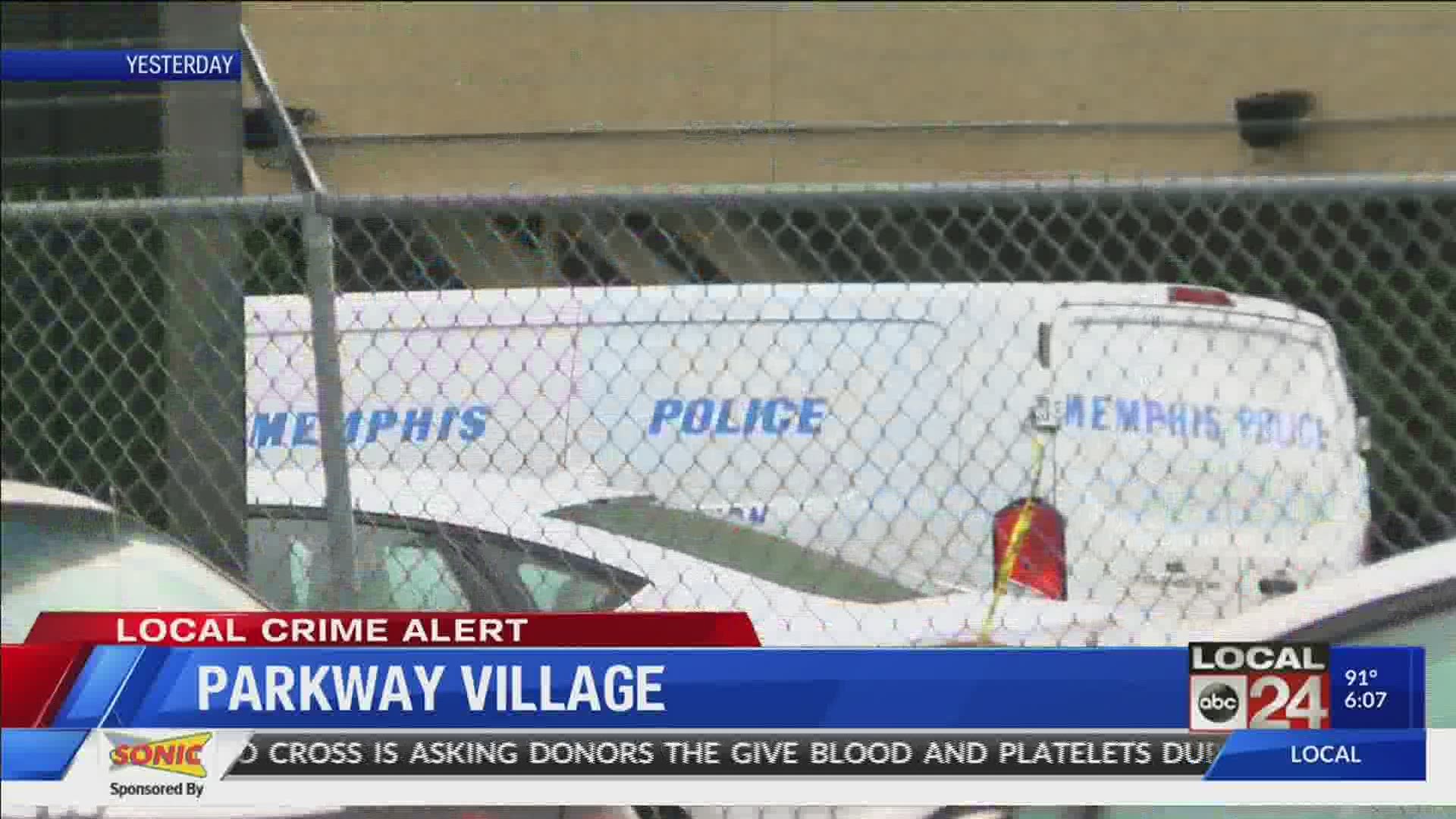 MEMPHIS, Tenn. — UPDATE 9/2/2020 - Memphis Police say a Memphis man has now been charged in the deadly shooting that killed the daughter of former Three 6 Mafia rapper Crunchy Black and another man.

Ashley Richardson and an unidentified man were found shot to death outside the Fairview Inn and Suites on American Way in Southeast Memphis Friday afternoon.

Lamont Murry 31, was arrested and charged with First-Degree Murder (2x) and tampering with/ fabricating evidence in this case. pic.twitter.com/5PV6SIu6ti

8/29/2020 - Local 24 News has learned the woman killed in a hotel shooting Friday night is the daughter of former Memphis rapper, Crunchy Black, of the group Three 6 Mafia.

Investigators say the woman, Ashley Richardson, along with an unidentified man, were found dead outside the Fairview Inn and Suites on American Way in Southeast Memphis. Police are keeping tight-lipped about a suspect in the case.

While police have not yet confirmed Richardson’s identity, Rapper Juicy J is one of many on social media who have posted condolences to Black about her death.

My condolences to you & your family 🙏🏿🙏🏿 pic.twitter.com/4qqwwvDvdd

Anyone with information on this shooting is asked to call Me police at 901-528-CASH.