Shelby County District Attorney Amy Weirich says the US Marshals were justified in the shooting. 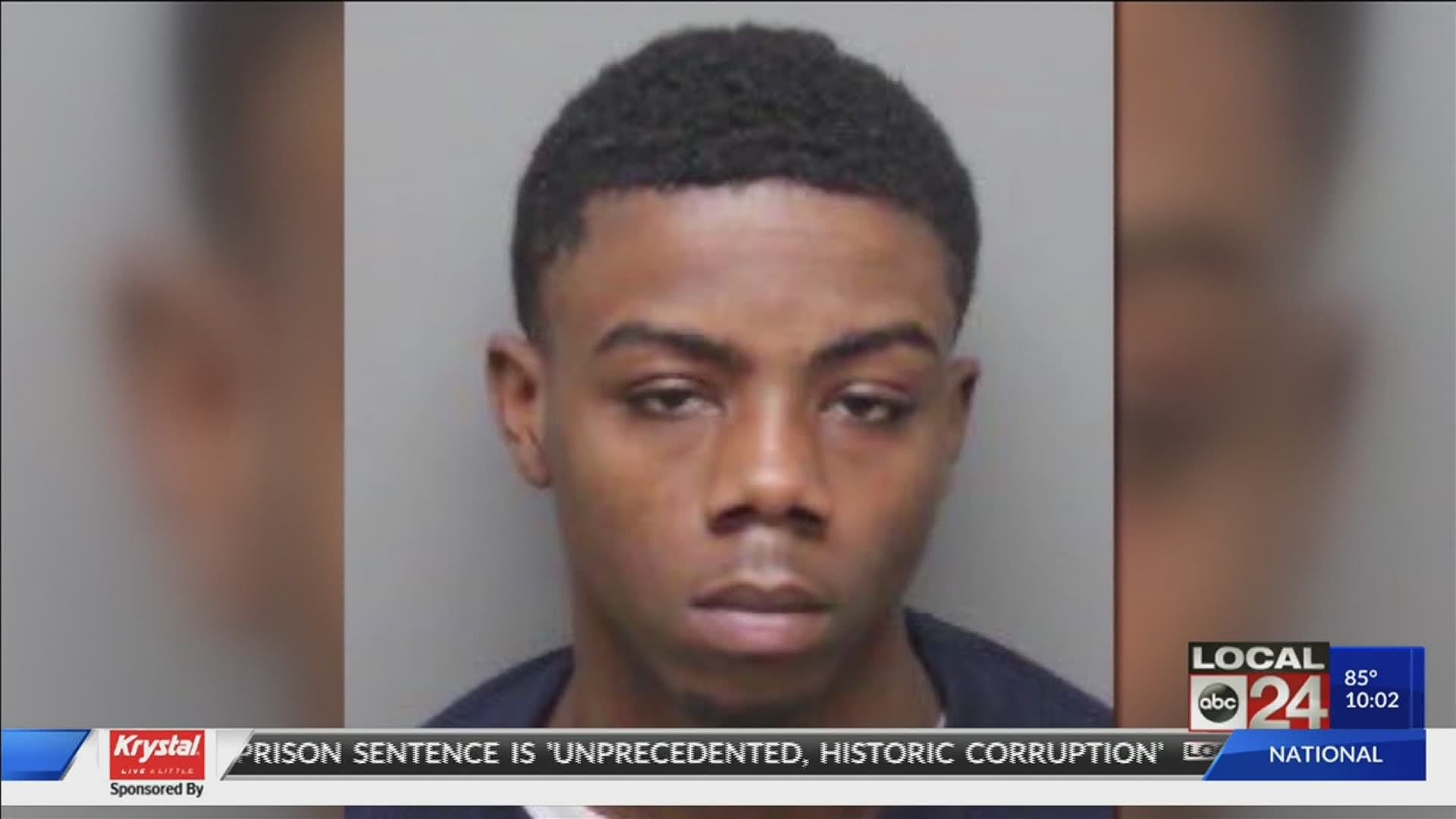 Webber was shot and killed by U.S. Marshals in Frayser in June of 2019.

There were active warrants out for his arrest after Mississippi detectives say he shot a man during a car sale he arranged online.

Jake Brown, the attorney representing Webber’s family says Brandon Webber’s autopsy report reveals he had his hands up surrendering during that shooting.

“There are wound trajectories going through the front of the hand, out the back and down through the forearm and it is hard for a person to see how that could have occurred other than somebody with his hands up like this,” he said.

Brown has filed a civil lawsuit on behalf of the family. They are seeking $25 million dollars.