Family, friends and co-workers of pregnant woman shot in Cordova honor her memory during prayer vigil 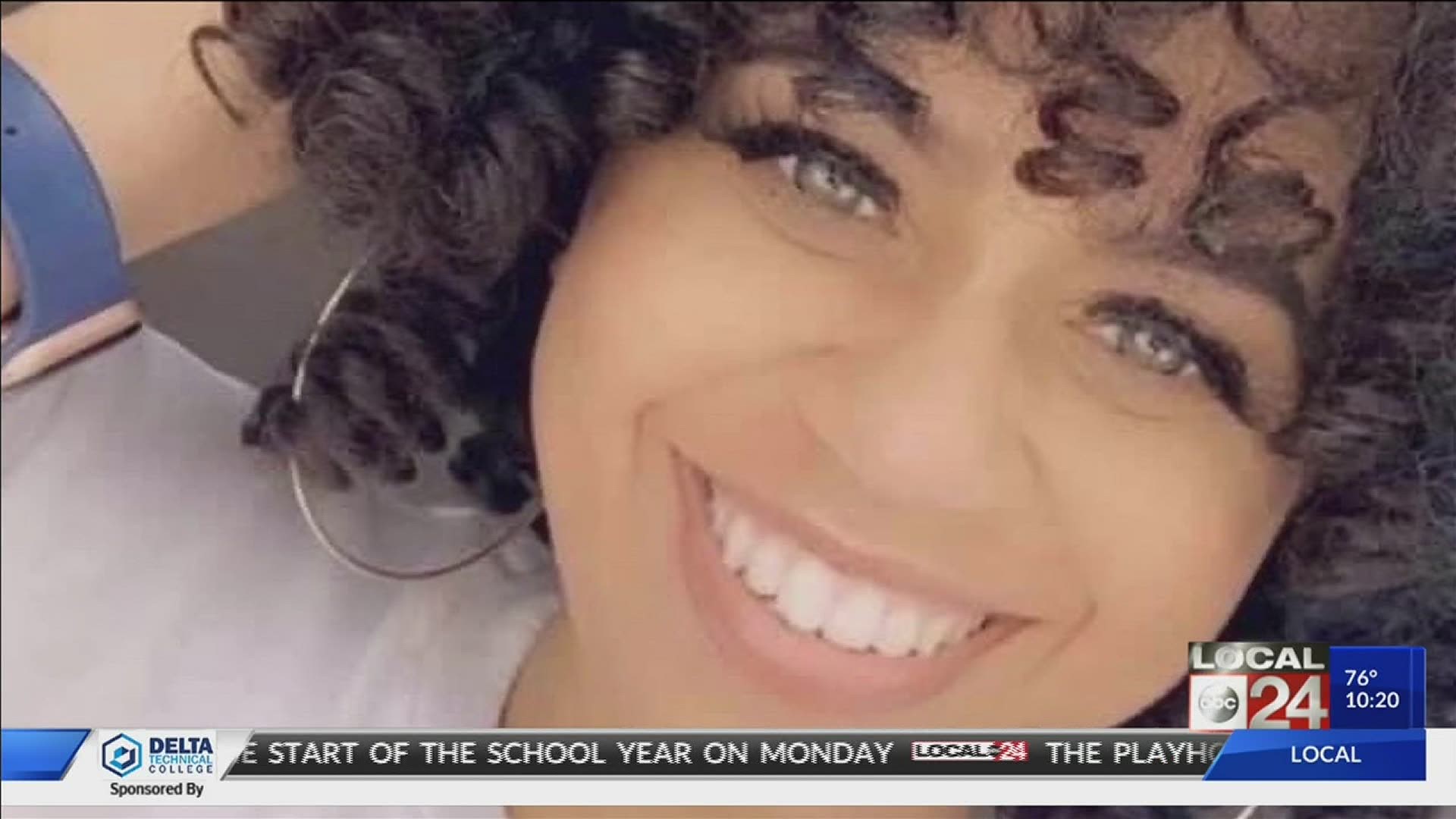 Local 24 News has talked to the family of a woman who was tragically shot to death in a Cordova Walgreens parking lot. Keierra McNeil, 32, was 6 months pregnant.

Thursday, authorities booked Kevin McKinney into jail who is now charged with two counts of first degree murder. The rain cleared out Friday just in time for a prayer vigil to honor Keierra’s memory and her unborn baby Blu. A rainbow appeared minutes before dozens of people who loved McNeil gathered at the Walgreens on Walnut Grove Friday.

“Just seeing that rainbow today was all that I needed.  It gave me so much peace and I know Keierra is in heaven because she was good here,” said Tiffany Shipp, her aunt.  When I tell you all her pictures are just smiles, embracing someone she was just loved. She left a lasting impression on many people’s hearts."

Last Thursday, Memphis Police say Kevin McKinney the father of her unborn child arranged a meeting with Keierra at the Walgreens only to shoot her.

“Keierra was determined to be a new mother, she was excited,” Shipp explained.  She felt love from everybody and just wanted to have the best for her baby.

“Keierra was a bundle of joy as a baby, watching her grow up. She’s always been that cild that gave that help hand even as an adult.  There’s not one person that met her that did not want to continue a relationship with her.”

HAPPENING NOW - Family and friends of Keierra McNeil are gathering at the same place she lost her life last Thursday. MPD arrested the father of her unborn child, who now faces 2 counts of Murder. A rainbow can be seen as well. One person says she is looking down. @LocalMemphis pic.twitter.com/uQhwo5Buvg

McNeil was a flight attendant with Endeavor Air and she loved to travel.

“She enjoyed it so much.  She had the opportunity to travel the world,” Shipp said.

The family says Keierra’s tragic death has left a hole in their hearts.

"We have gone through a channel of emotions from just being so sad to being mad to being nothing,” Shipp stressed.  “It’s just been one of those things we’ve never experienced in our lives.  We just pray and each day it’s getting a little better.

“We love you Keierra” - family members, friends and co-workers yell out as they release blue, pink and purple balloons. Blue is for her unborn son Blu who passed, pink is for Keierra and Purple is for Domestic Violence. @LocalMemphis pic.twitter.com/0Droo69LcU