A Memphis family is searching for answers in the death of their loved one, who died after working at the FedEx Hub. 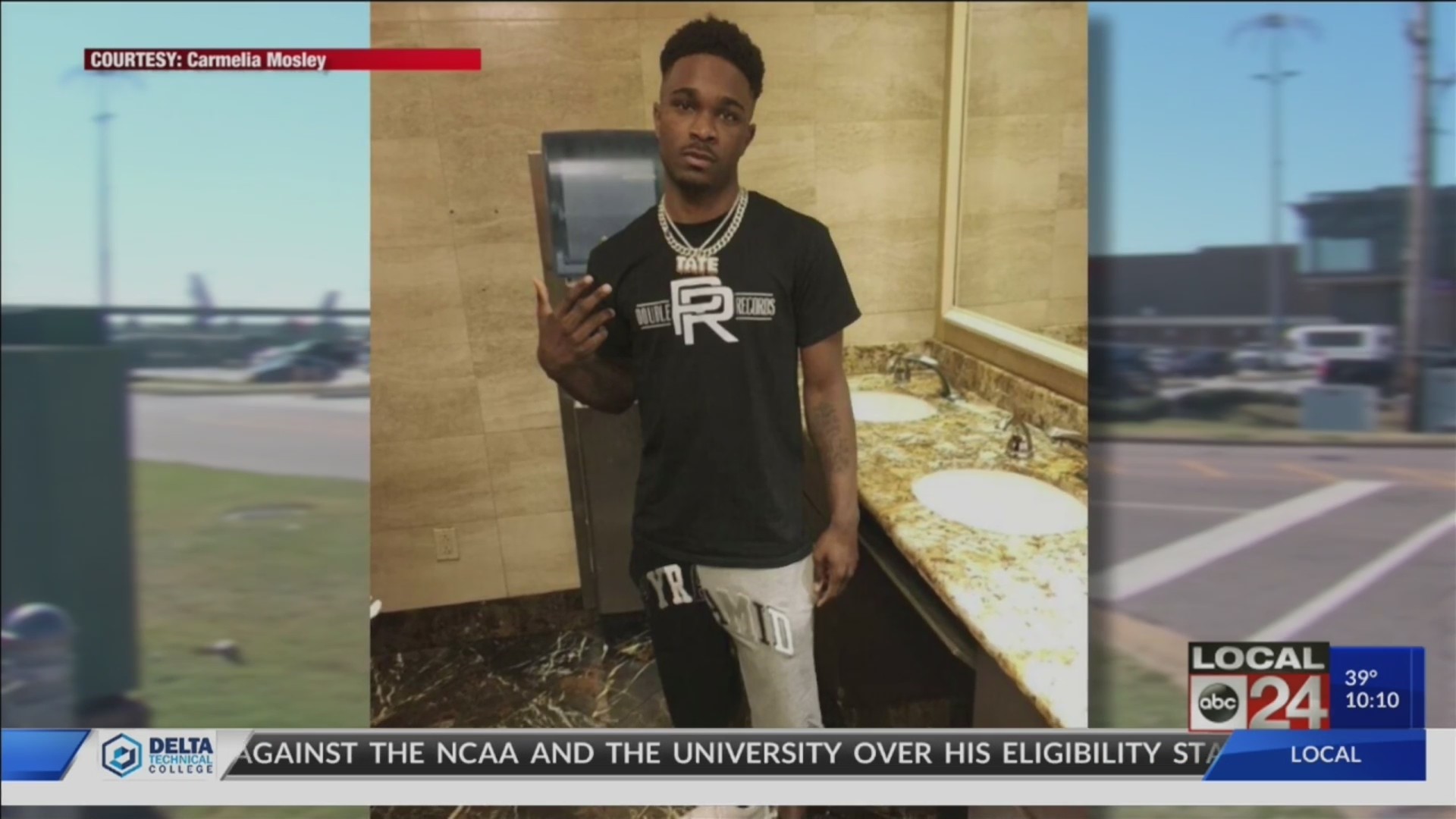 “The entire FedEx family has been deeply saddened by the tragic loss of our team member, Duntate Young. Our thoughts remain with our colleague’s family, friends and co-workers at this difficult time.  We are always focused on the health and safety of our people. We are fully cooperating with investigating authorities, who at this point have not advised us of the cause of the death.

“FedEx management was on site at the hospital in the immediate aftermath to support the family and offer our condolences. We have reached out to the family to offer condolences and seek an opportunity to discuss what happened. We remain open to having that conversation with the family and sharing additional information.”

“The Cochran Firm has been retained to represent the family of Duntate Young, the individual killed in the early morning hours of Wednesday, November 13 while working at Federal Express in Memphis.

We are currently conducting our own independent investigation to determine how and why Duntate died.  To date, Federal Express has been uncooperative in our attempts to gather information on behalf of Duntate’s family.  This family deserves answers.

It is not our intent to speculate on what led to Duntate’s untimely passing.

Our No. 1 priority is to ensure that Duntate’s family is given a clear understanding of what happened in this situation.”

11/14/2019 – A Memphis family is searching for answers in the death of their loved one, who died after working at the FedEx Hub.

Family members have been told a steel container door hit Duntate Young while it was moving. FedEx worker shared with me her safety concerns while on the job

Carmelia Mosley is heartbroken her close cousin Duntate Young is now gone after a workplace tragedy at FedEx. The 23-year-old father played the drums at church, where his father preached. He died Wednesday, which also marked the birthday of one of his children.

“His son just turned 6 yesterday, and he has a newborn which is about maybe 6 months,” shared Mosley.

Yet, exactly what happened has not been released by FedEx or Memphis Police. Young’s family is relying on information from other workers, who say the door of a heavy metal structure dragged him.

“What I was told, they weren’t locked,” said Mosley. “By them not being locked and coming down the line, that door flew on Duntate.”

A FedEx employee, also a line captain, says she was worried about safety and organization in the same area where young worked.

“I was on high alert and the concerns I had, I was more ready to voice them because of what happened.”

“A lot of deaths, a lot of accidents,” Mosley said. “I mean it’s not good. This is around the holidays, you’ve got loved ones dying, loved ones getting hurt. “

Meanwhile Young’s family still have not seen a call from FedEx.

“Duntate went to work to make an honest living, trying to provide for his family. Your family’s not expecting you not to come home.”

This is at least the third work-related death investigation since 2015 at FedEx. Police are still investigating how Duntate young died. Family says funeral arrangements are pending.