Robert Howard is being remembered as someone devoted to those he loved. 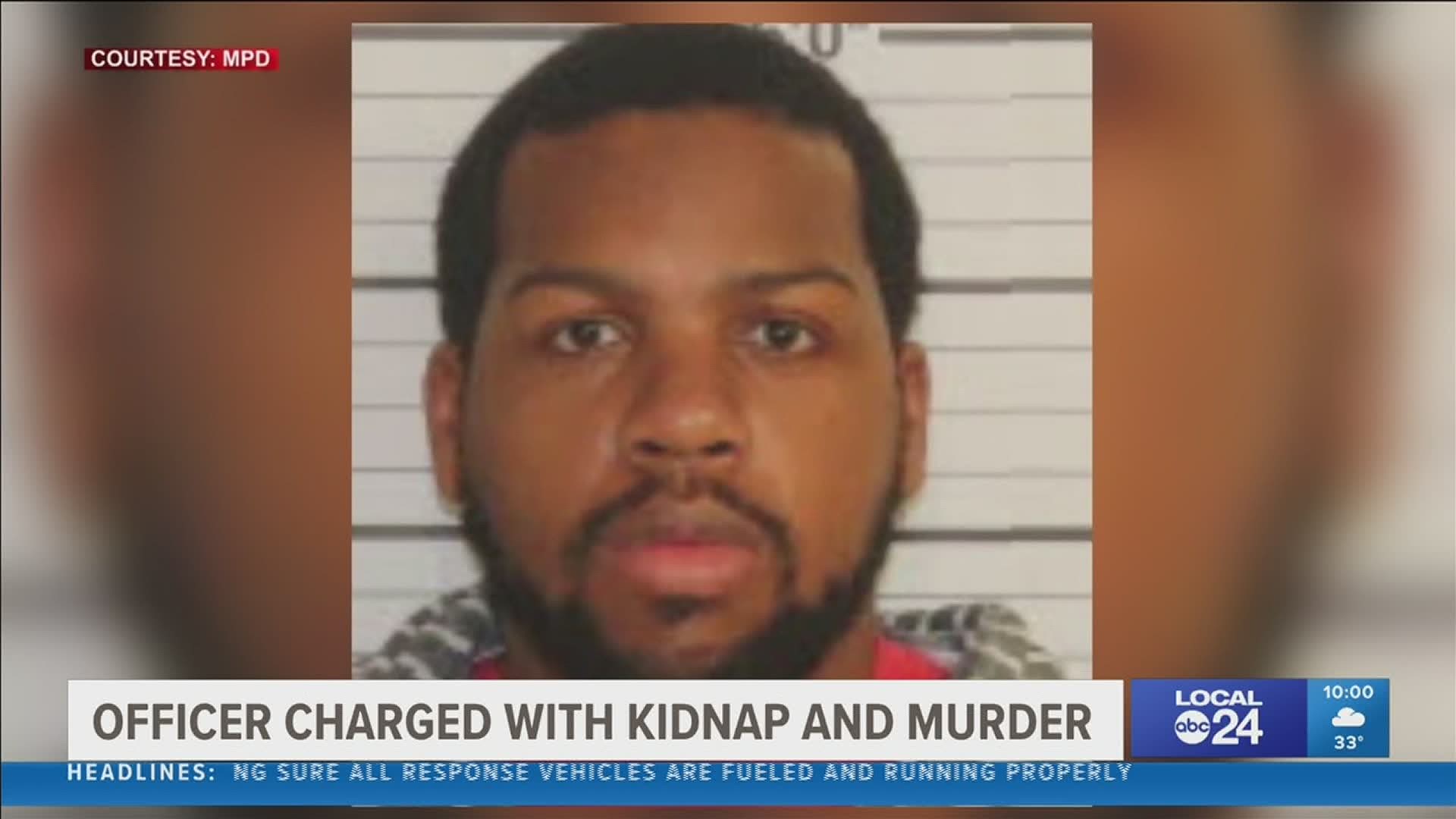 MEMPHIS, Tenn. — The family of Robert Howard is still in disbelief after he was kidnapped and fatally shot by an on-duty MPD officer in the back of a squad car. Howard was reported missing before investigators found out that he had been killed by Officer Patric Ferguson.

Ferguson has admitted to the crime and said he used his personal handgun to shoot Howard.

Jennifer Robinson, Howard's cousin, said she will always remember his devotion to those he loved.

"A peaceful person, a lovable person, to me, an angel on earth," Robinson said.

Robinson believes Ferguson was reacting to a fellow officer at the Tillman station leaving him for Howard.

"When he knew he wasn’t going to get her back he would rather stoop so low to take my cousin's life," Robinson said.

Investigators found Ferguson had kidnapped Howard from a home near the 3500 block of Mark Twain forcing him into the squad car and then drove near the intersection of Frayser Boulevard and Denver where he shot and killed him inside the car.

Shanika Kelly, the mother of Howard's children, said he was a very involved father.

"My best friend, my other half, and he was a great father to the kids," Kelly said.

MPD Director Michael Rallings said, in regard to this case, "No one is above the law" and it's devastating knowing that MPD officer committed this.

“No one is above the law," Rallings said. "Knowing that a Memphis Police Officer, someone who took an oath to protect and serve, made the decision to commit this horrific crime is devastating. His actions were not that of a law enforcement officer and should not reflect on fellow officers.”

The Memphis Police Association commended investigators for their swift action on this case.

"Memphis Police Department Missing Persons and Homicide investigators quickly and thoroughly got to the bottom of this horrendous crime," the Memphis Police Association said. "No one is above the law!"

Robinson agreed this officer should not have abused his power.

"It’s just certain ones out there that will make you feel some type of way about all the other ones even though he chose to abuse his authority," Robinson said.

A second man was also arrested in connection with Howard’s murder. Joshua Rogers is accused of helping Ferguson move the victim’s body after he was killed. Rogers is charged with accessory after the fact, abuse of a corpse, and fabricating and tampering with evidence.

The family of the man fatally shot by an on-duty MPD officer in the back of a squad car is still in disbelief over his death.