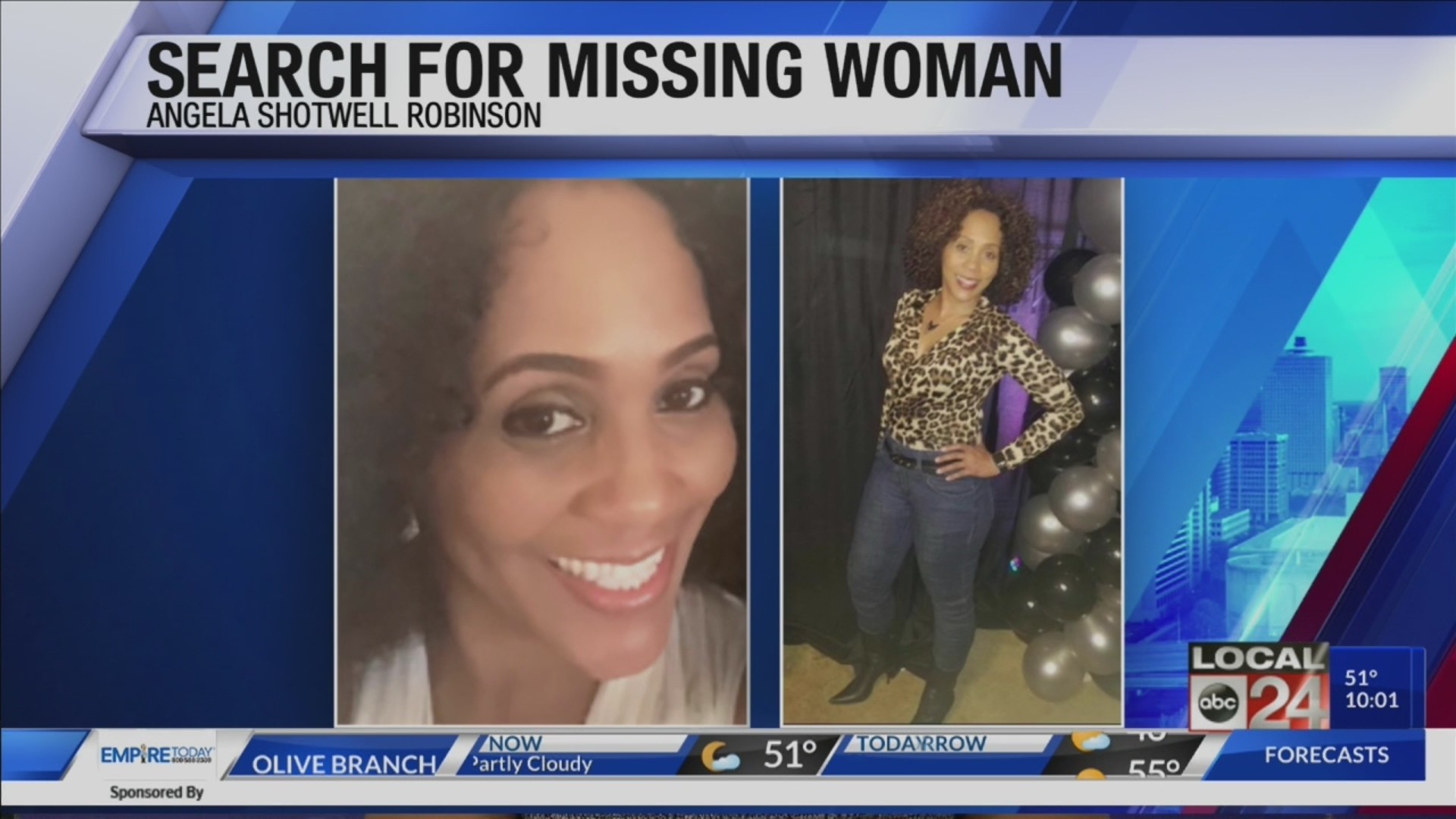 Angela Shotwell Robinson has not been heard from or seen since Thursday night.

It was a red flag to her family when she did not show up for work on Friday morning at G.E. Appliances, which they said was out of character for her.

Shotwell’s daughter, Brandi Mason, along with other family and friends canvassed her Cordova neighborhood by putting up fliers with her picture on them. Mason said people who know her mom nickname her “Kulaid” because she’s sweet.

“She’s very outgoing, silly, she makes everybody smile and if you meet her you’ll probably remember her for the rest of your life,” Mason said.

Mason said her mom has never disappeared before and it was alarming when her phone went straight to voicemail on Friday morning.

“She’s always pro-safety,” Mason said. “She always wants to know what time we’re going to work, what we doing at all times.”

Her family is keeping an open mind while they search for her and hopefully get her home safe.

Mason said it has been the hardest on Shotwell’s grandchildren since they have been asking where she is.

“We’re trying to stay positive and not letting our minds say what if or this and that,” Mason said. “We’re just staying positive and praying for the best.”

Her family is hoping to reach as many people as possible in case they saw her. She drives a dark blue Dodge Magnum, is 5’7″, 48-years-old, and has wavy shoulder length brown hair with blonde highlights.

“You can’t pray and worry,” Mason said. “It’s either one or the other and we prayed so now we just put it in God’s hands.”

If you know anything about Shotwell’s whereabouts, you are encouraged to contact the Shelby County Sheriff’s Office.