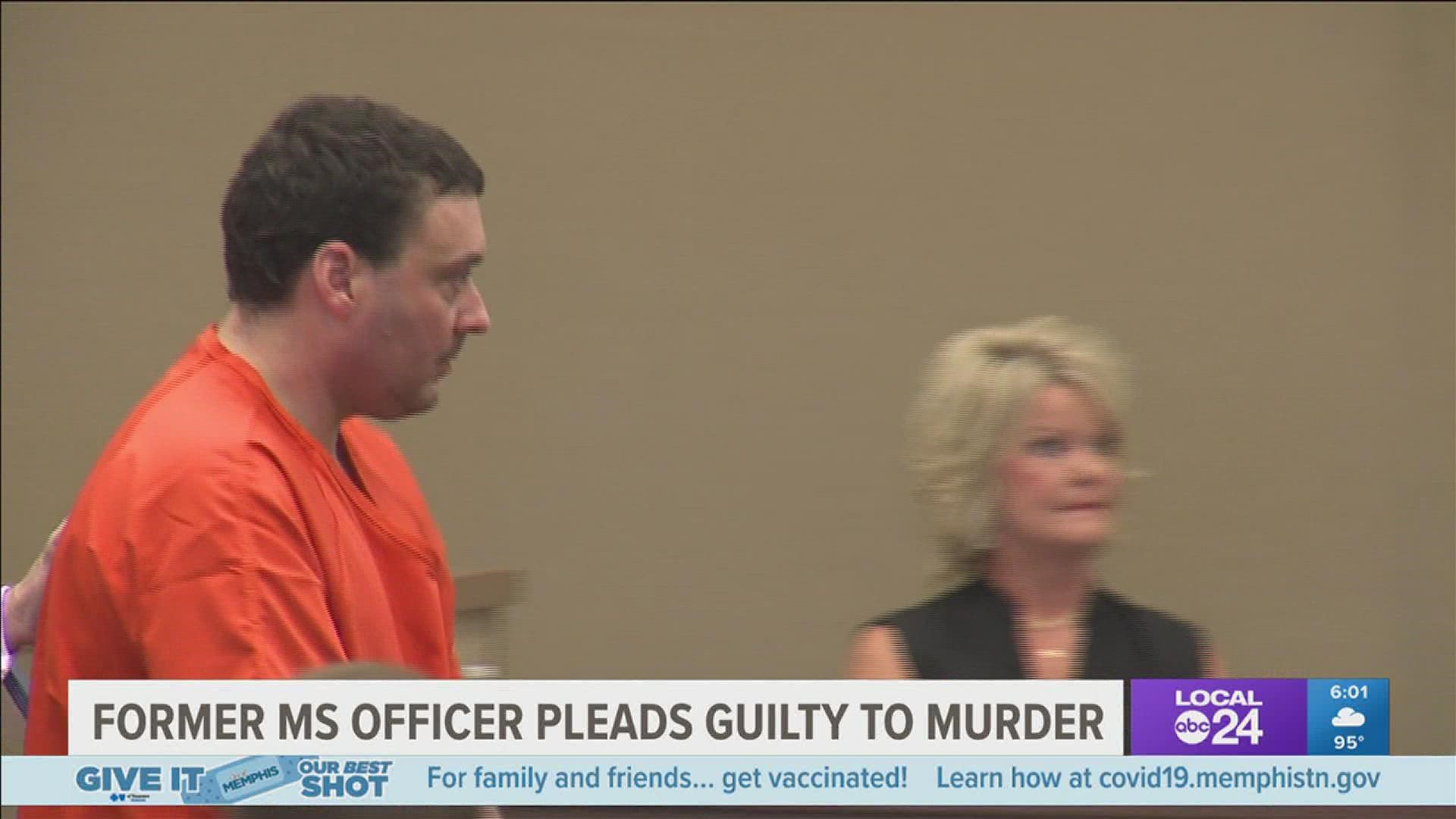 In the plea agreement, Kinne admitted to the 2019 shooting death of Dominique Clayton, a mother of four. Prosecutors and Kinne's attorney said they were involved in an extramarital affair for more than a year before the crime.

Clayton's loved ones reacted to the decision.

"This day we have been waiting on," Clayton's aunt Betty Morgan said.

Attorney Carlos Moore and Dominique Clayton family and friends now addressing media; Moore said life in prison without parole was adequate sentence, was concerned about a hung jury had their been a trial, calls Matthew Kinne a “cold blooded killer”. pic.twitter.com/rBEE9Y423Z

For Clayton's loved ones, emotions were raw and real Friday afternoon outside the Union County, Mississippi, courthouse.

"You know what I can do right now?" Vaughn said. "I can eat, I can sleep, things I wasn't able to do before this day I can do now."

Prosecutors said that had the case gone to trial, they had video evidence of Kinne's car leaving Clayton's subdivision and his confession of the crime to investigators.

"He's a man of conscience who did a terrible, terrible thing and he expressed remorse in his statement. He asked God for forgiveness. He asked the Clayton family for forgiveness," Kinne's attorney Tony Farese said.

The plea agreement avoids a potential death penalty conviction for Kinne, since a grand jury indicted him for capital murder.

"It's a very sad day for all families involved. It certainly is a terrible tragedy for the Clayton family," Farese said.

While the plea deal ends the criminal proceedings for Kinne, attorneys representing Clayton's family said they plan to file a civil rights lawsuit next week, with Kinne and the city of Oxford listed as defendants.

Matthew Kinne is now in the courtroom as Clayton’s family and friends look on. pic.twitter.com/JEKb3qrP1P