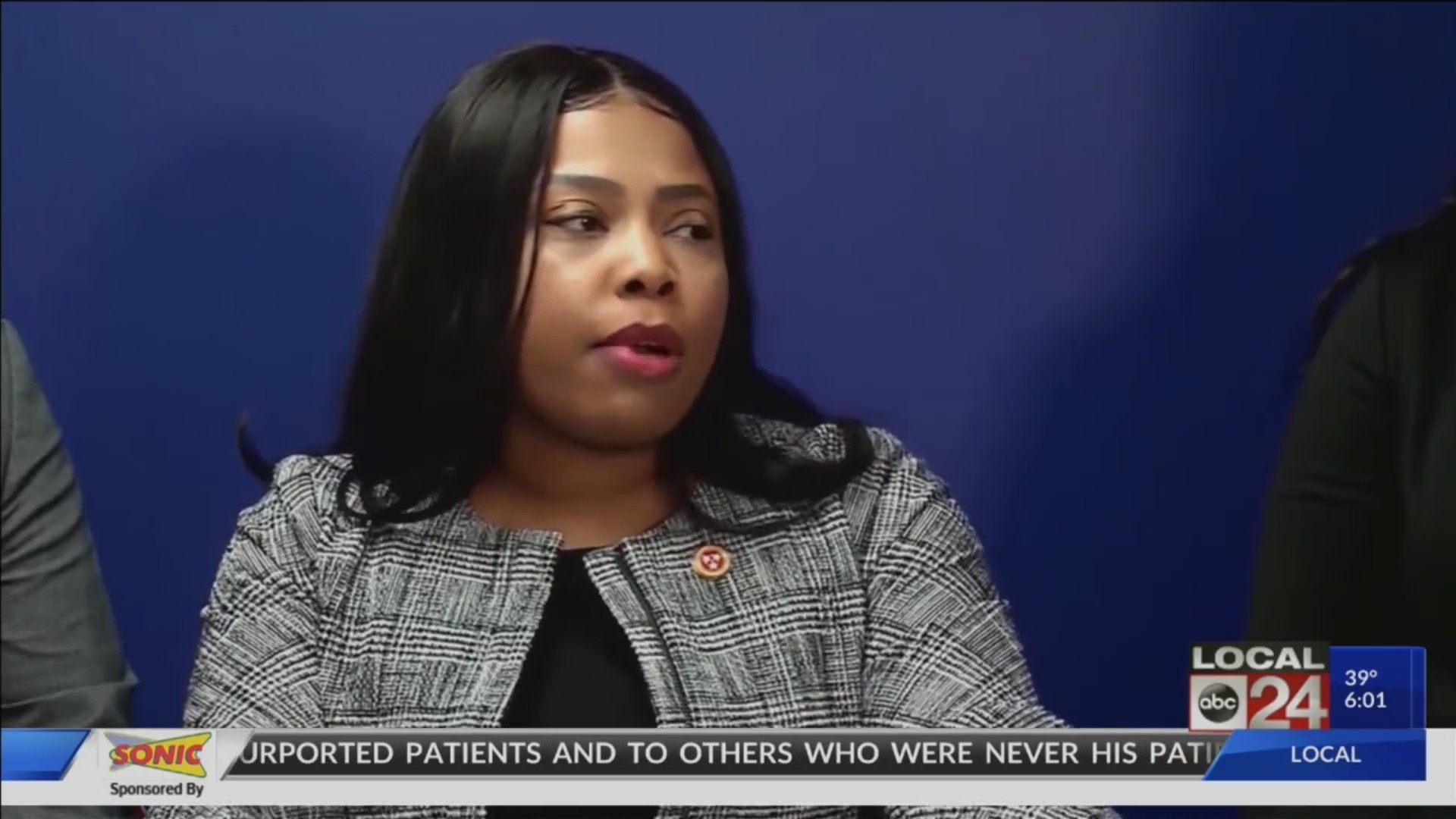 An FBI spokesperson confirmed the warrants were executed atThe Healthcare Institute on Winchester Road near 385 and Senator Robinson’shome nearby. 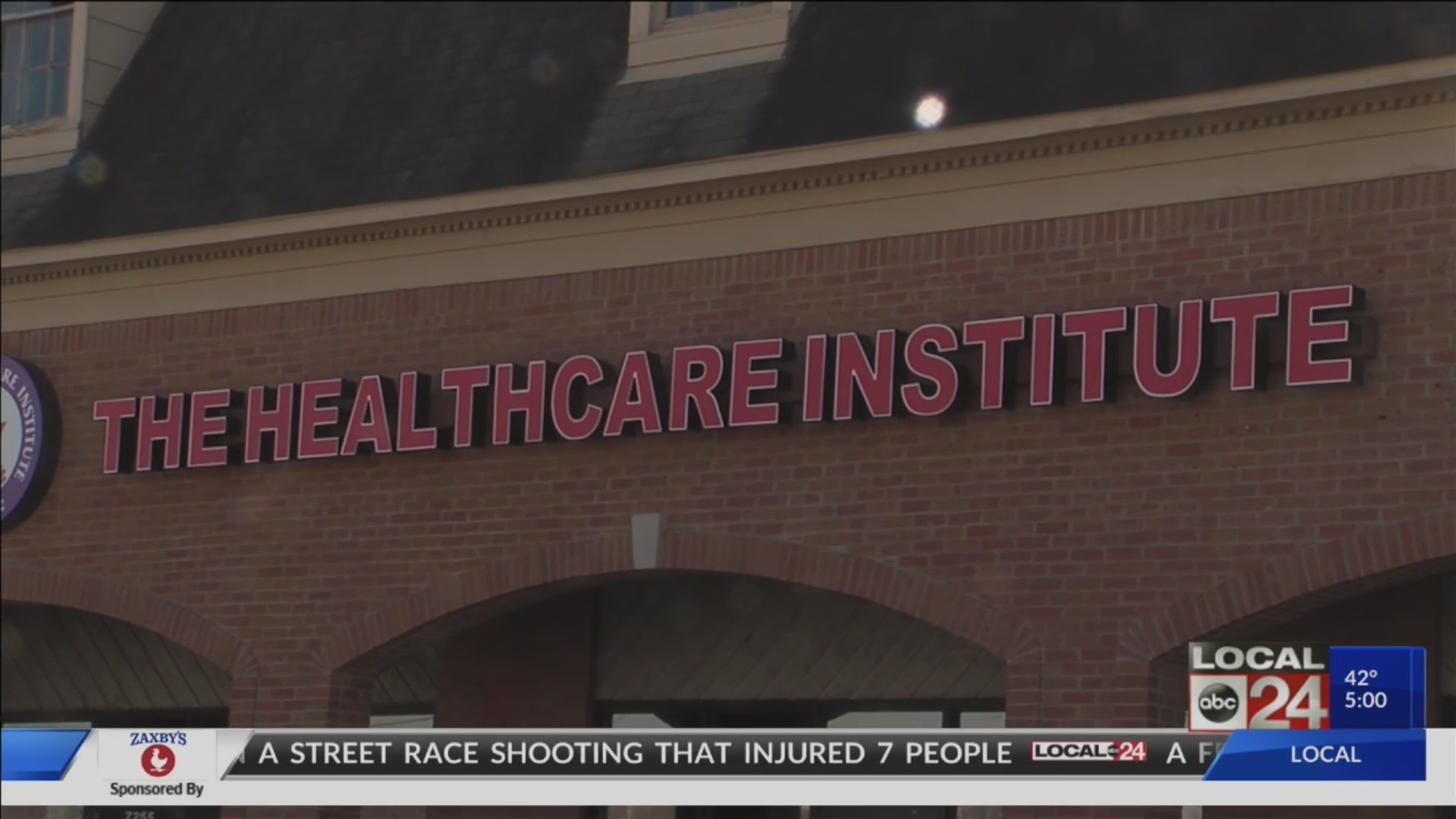 The nursing school was locked and no one answered, but amuch busier scene played out Friday morning, with FBI agents taking out items.

While we don’t know exactly what brought investigators tothe nursing school, the development stunned current or prospective students,who worry when or if classes will resume.

“I was in shock. I was astonished. I didn’t know whatto think what was going on,” one student told Local 24 News.

As they went to their scheduled class Friday morning, dozensof students at The Healthcare Institute instead saw FBI agents inside theirschool with a search warrant.

“We are emotional, all of us are emotional about what’sgoing on,” that student Nicole added, who didn’t want to give her last name.

She raved about The Healthcare Institute’s licensedpractical nursing program and the school’s founder, Senator Katrina Robinson.

“She gave us the motivation we needed, and put in, letus know we needed to apply ourselves if we weren’t applying ourselves,” Nicolesaid.

Students at The Healthcare Institute leaving lot. They showed up at 8:30 to find the FBI activity inside. Students said they were on track to graduate in December as a LP, licensed practitioner. They’re understandably concerned about tuition/graduation. pic.twitter.com/3a4FByyNce

An FBI spokesperson said agents also searched SenatorRobinson’s southeast Shelby County home, where no one answered the door but acar with a legislative license plate sat in the driveway.

A Senate Democratic Caucus spokesperson said: “We’vebeen made aware of the investigation & have received no indication itrelates to the legislature or (Senator Robinson’s) legislative service. Ourthoughts are with her & her family.”

Students who came to enroll Friday are now unsure of theirfuture with The Healthcare Institute, which its website said was founded in2015 with the support of $1.6 million from the U.S. Department of Health andHuman Services.

United States Attorney D. Michael Dunavant told Local 24 News in a statement: “The U.S. Attorney’s Office generally cannot confirm or deny the existence of any ongoing investigations, and will not comment on the nature or progress of any FBI activities before charges are publicly filed.”

We were also unable to reach Senator Robinson by phone forcomment.