A Helena-West Helena high school band director was fired from his job after an underage student accused him of sexual assault. 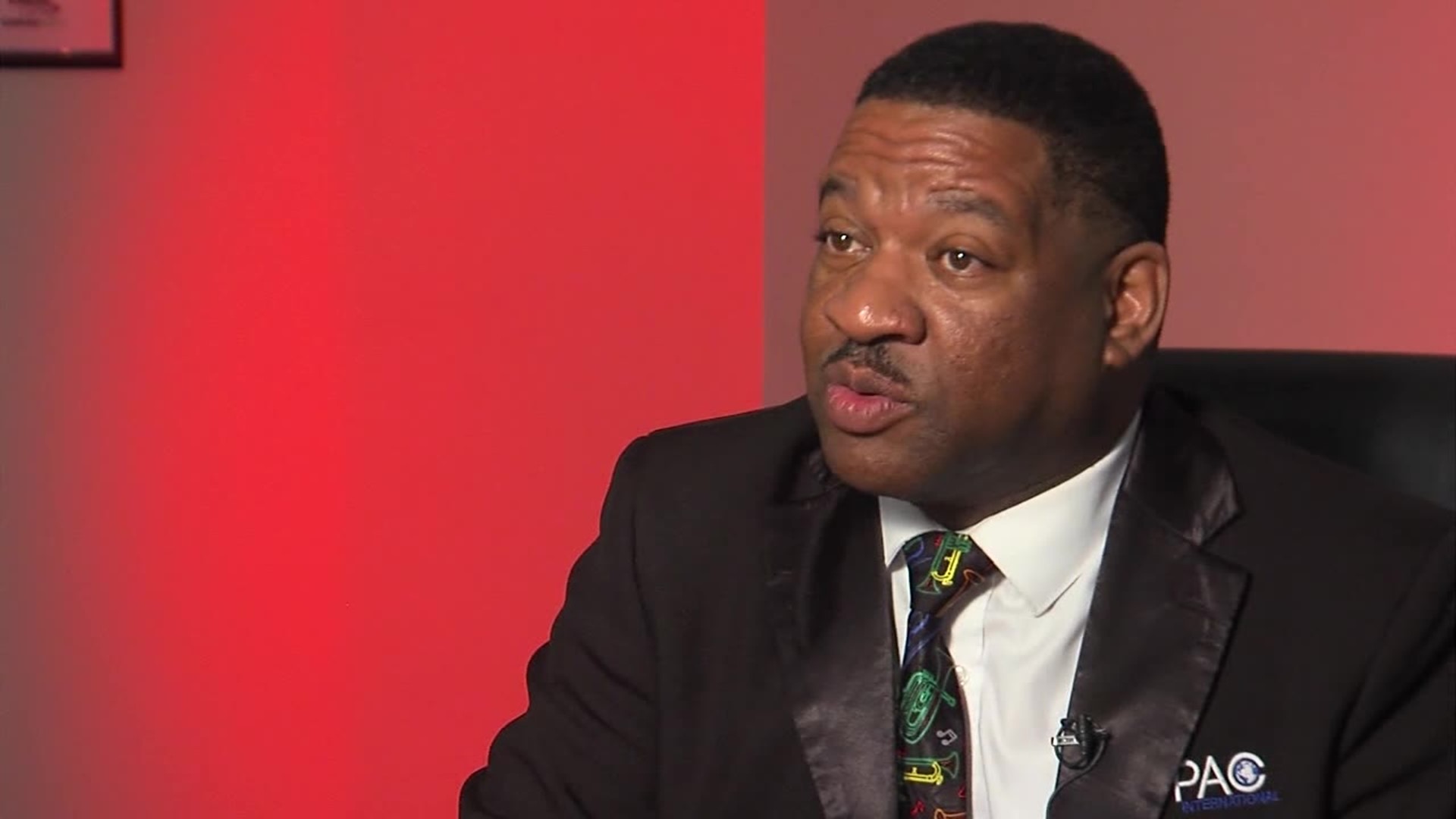 HELENA-WEST HELENA, Ark. (localmemphis.com) – A Helena-West Helena high school band director was fired from his job after a student accused him of sexual assault.

The man facing the allegation also has taught at schools in Memphis. Local 24 news first spoke to Ivory Fleming two years ago as the founder of the Boys and Girls Choir of Memphis.

“The reason why I started YPAC International is because when I was a young child or teenager, I kind of ran the streets, and it was the arts that saved me from the streets,” said Ivory in a 2017 interview.

However, now parents want their children saved from him. Helena-West Helena Police say on October 12th, Fleming picked up a 16-year-old Kipp Delta Collegiate High School student from a friend’s home. He then drove her to the casino in Lula, Mississippi. There, the teen alleges Mr. Ivory, her band director, sexually assaulted her.

The police chief told school administrators to launch an investigation. Kipp Delta Schools said in a release last week they were made aware of “alleged sexual misconduct between a teacher and student.

The school says the teacher was immediately placed on administrative leave. After an internal investigation, the teacher was terminated. Police also say one other student claims they had an “inappropriate conversation” with the band director.

In an e-mail Tuesday, Local 24 News asked Ivory to speak about the allegations. He responded that he couldn’t without his attorney, also writing, “I did not rape anyone.”

Mr. Ivory lists working in Memphis city schools from 2003 to 2009 as director of bands at Sheffield and Northside High Schools. He next worked at Helena-West Helena School District until 2010.

Chief Smith is meeting with the FBI Monday. Ivory could be facing charges of sex trafficking or solicitation of a minor charges.