It will soon be easier for people to call for help during a crisis and people can thank a Tennessee youth suicide prevention group for advocating for it. 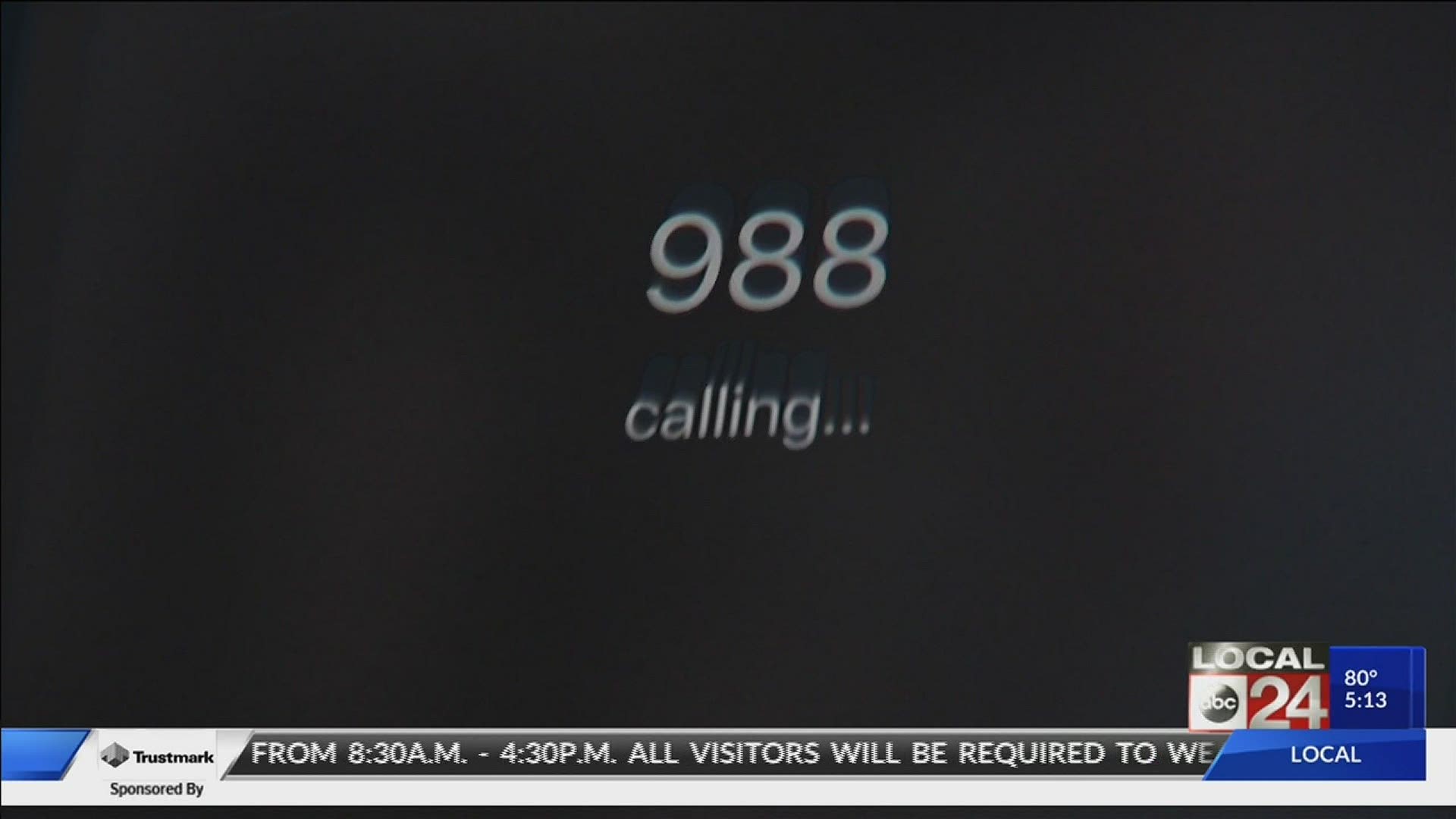 MEMPHIS, Tenn. — Soon it will be as easy as dialing three numbers, 988, for someone to get help who is experiencing an emotional or mental crisis.

The unanimous decision by the FCC earned praises from suicide prevention advocacy groups that say the number will be easier to remember, like calling 911, in times of crisis.

“There’s no doubt in mind by going to this three digit number, with the ease of being able to connect to it, will save lives," Clark Flatt said. "There’s no doubt about it.”

Flatt is the President of The Jason Foundation, a national organization that focuses on youth mental health and suicide prevention. He says hotlines work.

"The crisis hotline gives that person one more chance of hope," he said. "One more person to reach out to."

Soon it will be as easy to call for help during a mental or emotional crisis as it is to call 911. The FCC approved a three-digit national suicide prevention hotline.

We’re live on #GoodDayMemphis with details of this mental health breakthrough. pic.twitter.com/WoaEDb6W99

The Jason Foundation, which was started out of Hendersonville, Tenn., was partially responsible for the hotline number change.

It's one of nine organizations that makes up The National Council for Suicide Prevention that has long advocated for a three-digit line.

“We have been on this subject for what seems like way too long," Flatt said.

The decision, which was made July 16th by the FCC, was that much more bittersweet for Flatt. It came on the anniversary of his son Jason's passing, 22 years ago, which steered him down a path of advocacy.

The hotline is mandated to start the same day in 2022.

“To have this come about in 2022, on that specific day, was something that really put a smile on my heart," Flatt said.

To learn more about The Jason Foundation and the resources they provide, click here. More information and help can also be found on here. 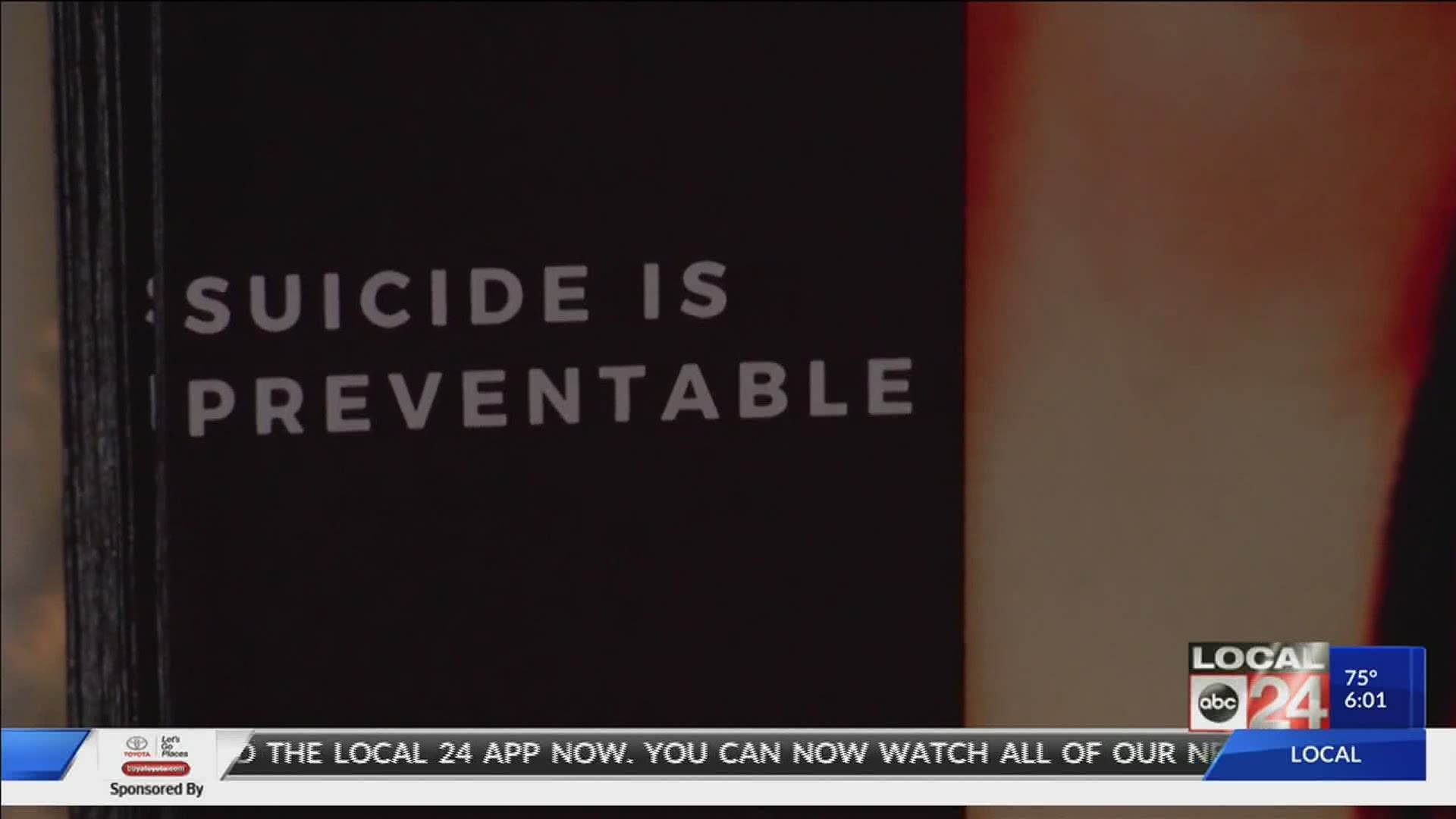 RELATED: Halfway through 2020, mental health expert urges people to check in on themselves & others