A federal judge appointed an outside receiver to manage day to day finances for Lauderdale Community Hospital. 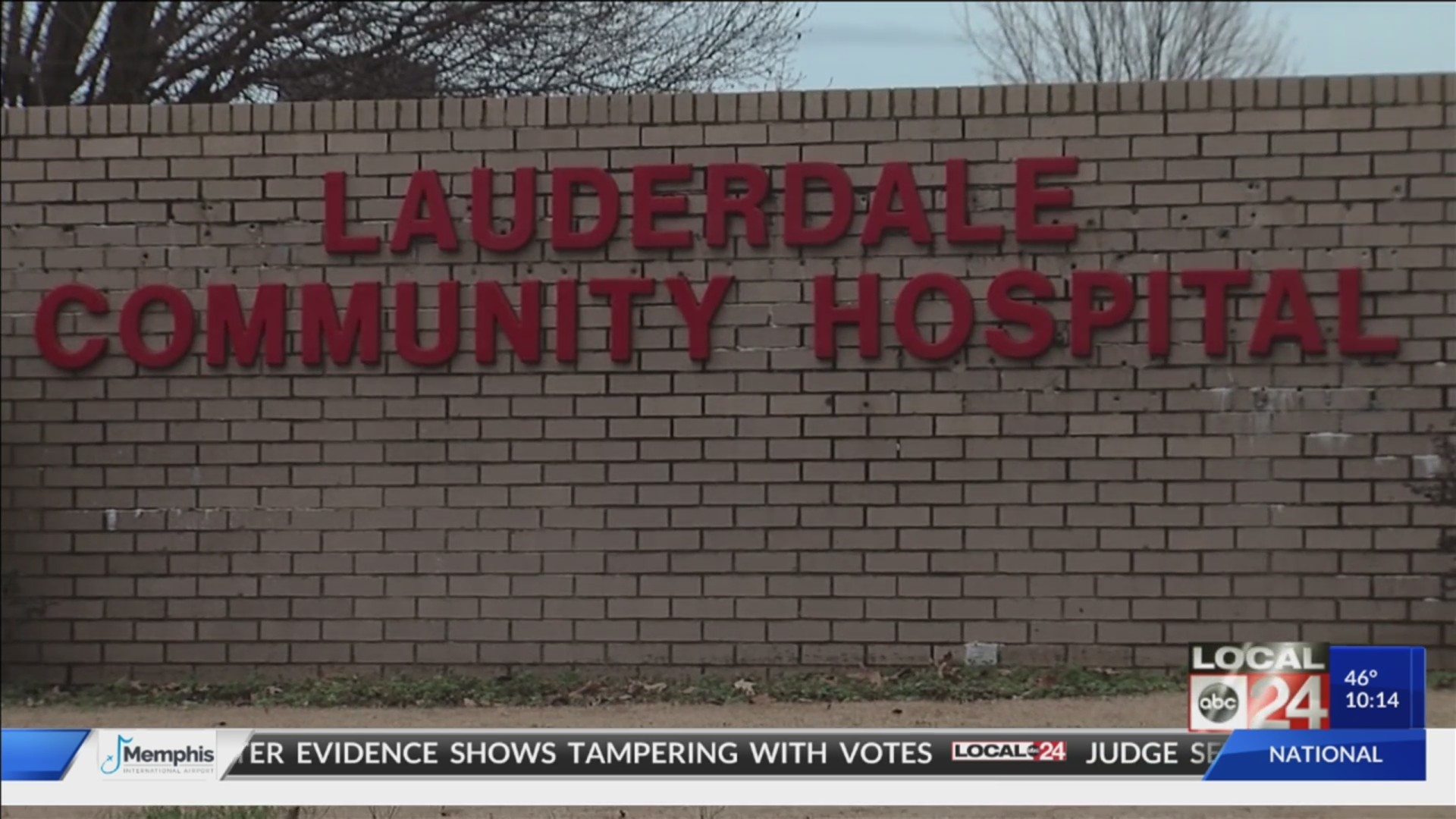 A federal judge appointed an outside receiver to manage day to day finances for Lauderdale Community Hospital.

We first reported the hospital’s financial problems in December, which included employees and physicians not being paid. The newly appointed receiver, Marianna Williams, reviewed the hospital’s spending and operations and found a number of issues that include staff not being paid, employees not receiving health insurance and the actual building was not up to code.

Thursday, the issue made it into federal court. Stonebank, one of the creditors, is suing the owner of the hospital for more than $2 million dollars in unpaid loans. Empower HMS, which was hired to operate the hospital has admitted to owing more than $350,000 in back taxes.

“They were unable to pay physicians,” said Jerry Spore, attorney representing Stonebank.  “They weren’t buying toilet paper or supplies, without the willingness of those employees willing to stay there and do their job for some period without pay, the hospital would have closed.”

The hospital lost 31 employees since June. The surgeon quit two weeks ago. Last week, ER doctors stopped showing up because they were not getting paid.

“The idea is to stabilize the hospital, and perhaps at some point, market it to interested parties, other hospital operators who may want to own a hospital in Lauderdale County,” Spore explained. “Receive the money and distribute those moneys to pay creditors, one of which is Stonebank.”

Local 24 News dug deep to find out how the situation got this bad. We learned in federal court, a third-party administrator wasn’t paying insurance claims and attorneys also believe that third party administrator misappropriated funds. A receiver will now have control of accounts and make decisions about the hospital’s future.

“The fact that it could be managed in a way, that billings are done in a timely way and reimbursements come in a timely fashion give it a good chance of surviving,” Spore said.

Spore further explains Medicare and Medicaid services will be providing some reimbursements money.

A federal judge ordered those employees who haven’t been paid to get their money by close of business Friday.