Someone was honored Thursday at TPC Southwind, and it wasn’t one of the world’s best golfers who were there. 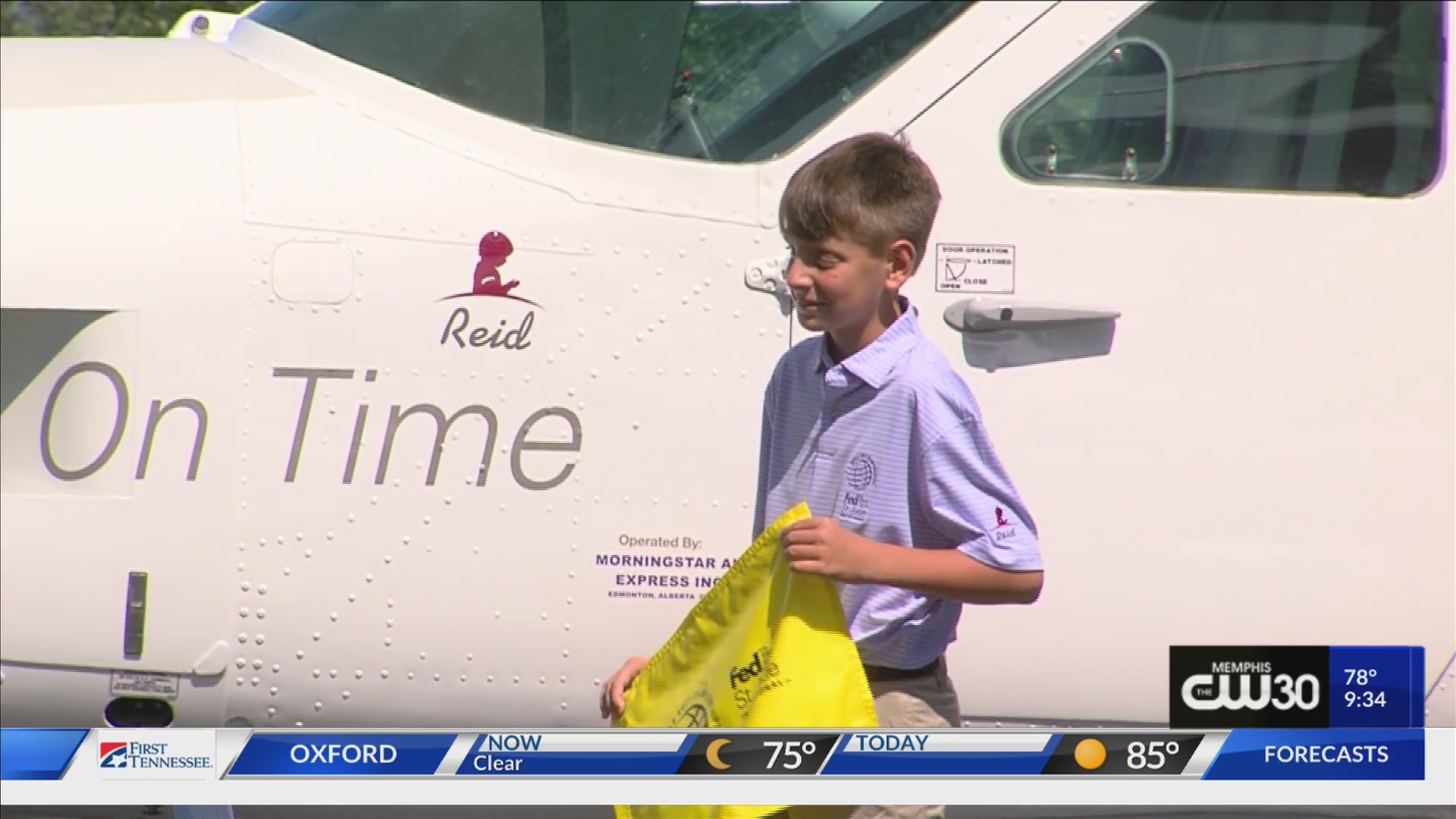 MEMPHIS, Tenn. (localmemphis.com) – Someone washonored Thursday at TPC Southwind, and it wasn’t one of the world’s bestgolfers who were there.

FedEx and St. Jude Children’s Research Hospital dedicated a plane from the FedEx fleet in honor of a patient, Reid.

When he was six years old, Reid’s parents say they thought he had allergies, but later he was checked into St. Jude for cancer.

Reid went through 16 months of therapy and has been in remission for 3 and a half years.

Officials used Thursday’s world golfchampionship event as a backdrop to top off his journey.

“They’re fighting hard there and to be able to come out and do things like this and recognize kids for the long battle they’re going through, it’s irreplaceable,” said Barry Russell, Reid’s father.

“Just look at him today. He’s thriving. He loves golf. Just two days ago he sang with the lead singer of Journey and sang that song ‘Don’t Stop Believing.’ And I think it epitomizes everything Reid stands for and what this day is all about. Ried didn’t quit believing, he knew he was going to get cured and look at him today,” said Rick Shadyac, ALSAC CEO.

Reid is an avid golf enthusiast and pilot, like his FedEx pilot dad. Reid’s bucket list includes circling the globe.