MEMPHIS, Tenn. (localmemphis.com)- The Agricenter International announced on its own that the facility would no longer host gun shows starting in 2020. The R.K.... 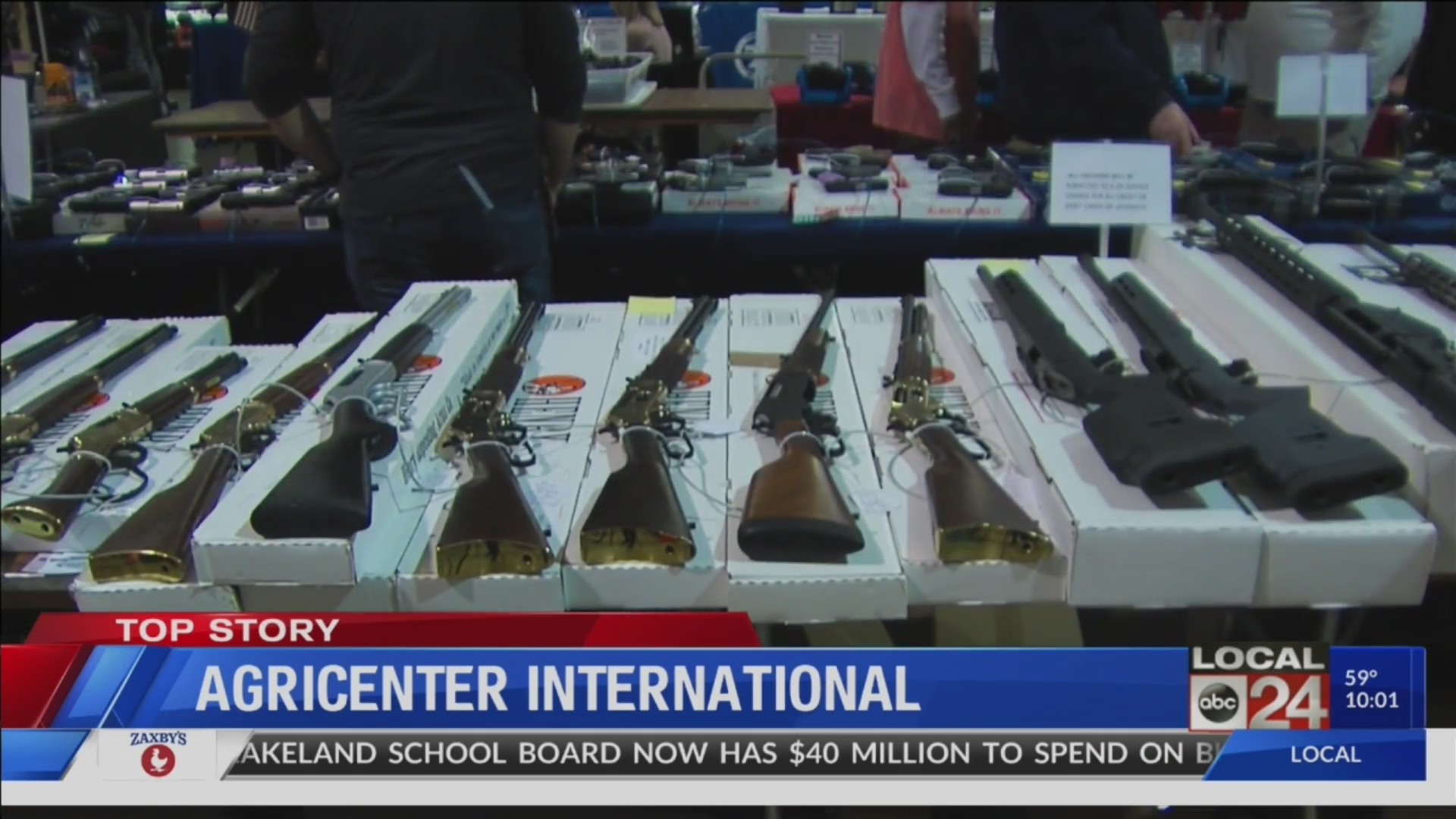 MEMPHIS, Tenn. (localmemphis.com)- The Agricenter International announced on its own that the facility would no longer host gun shows starting in 2020.

The R.K. Shows hosted its last gun and knife show at the Agricenter, on Sunday. Now, some Shelby County Commissioners want to ban all gun shows across the county.

Rex Kehrli, promoter for the gun show, said the show has been a family-oriented tradition in the Mid-South for more than 30 years. He said many of the vendors saw this show as one of the biggest in the area and the customers are responsible when it comes to gun safety.

“There’s a tremendous amount of collectors, target shooters, people that are interested in self-defense,” Kehrli said.

Kehrli said he hopes the county commission does not ban these shows across the county because there are a lot of people across the state who appreciate these types of events.

“Tennessee has such a tradition of families hunting and having firearms,” Kehrli said.

After the Agricenter announced it would no longer host these types of events, Shelby County Commissioner Tami Sawyer said she is proposing a resolution that would prohibit gun shows in Shelby County.

Sawyer said she does not believe this resolution “encroaches on gun rights.”

This is no different than Dicks and Walmart removing guns from their shelves after the multiple heinous mass shootings this year,” Sawyer said. “I am all for safe, smart, responsible gun ownership. But as the county that houses the highest rate of gun homicides and an astonishingly large number of accidental deaths by gun of our youth, not to mention youth homicides, we have to take a stand against harmful gun culture.”

Gun vendor Steve Taylor said his customers are mainly collectors and said criminal do not come to these types of events to buy weapons.

“It really doesn’t encroach on gun rights because you can still go to the gun shops and buy them but this is a family tradition, family business and 99% of people in here are Federal Firearm License holders,” Taylor said.

Taylor is a retired police officer and a former marine who said teaching gun responsibility is crucial, but ending these gun shows is not the answer to that.

“I work for the money I make, I was in the marine corps for my country, if it’s legal and I want to do it it’s my business not the county commissions,” Taylor said.

The next Mid-South gun show will be held at the Landers Center in Southaven in February and another show in March at Top Gun Range in Memphis.