The DMC said the finalists will be interviewed in early December, and it will make a recommendation to the Downtown Mobility Authority Board in January 2022. 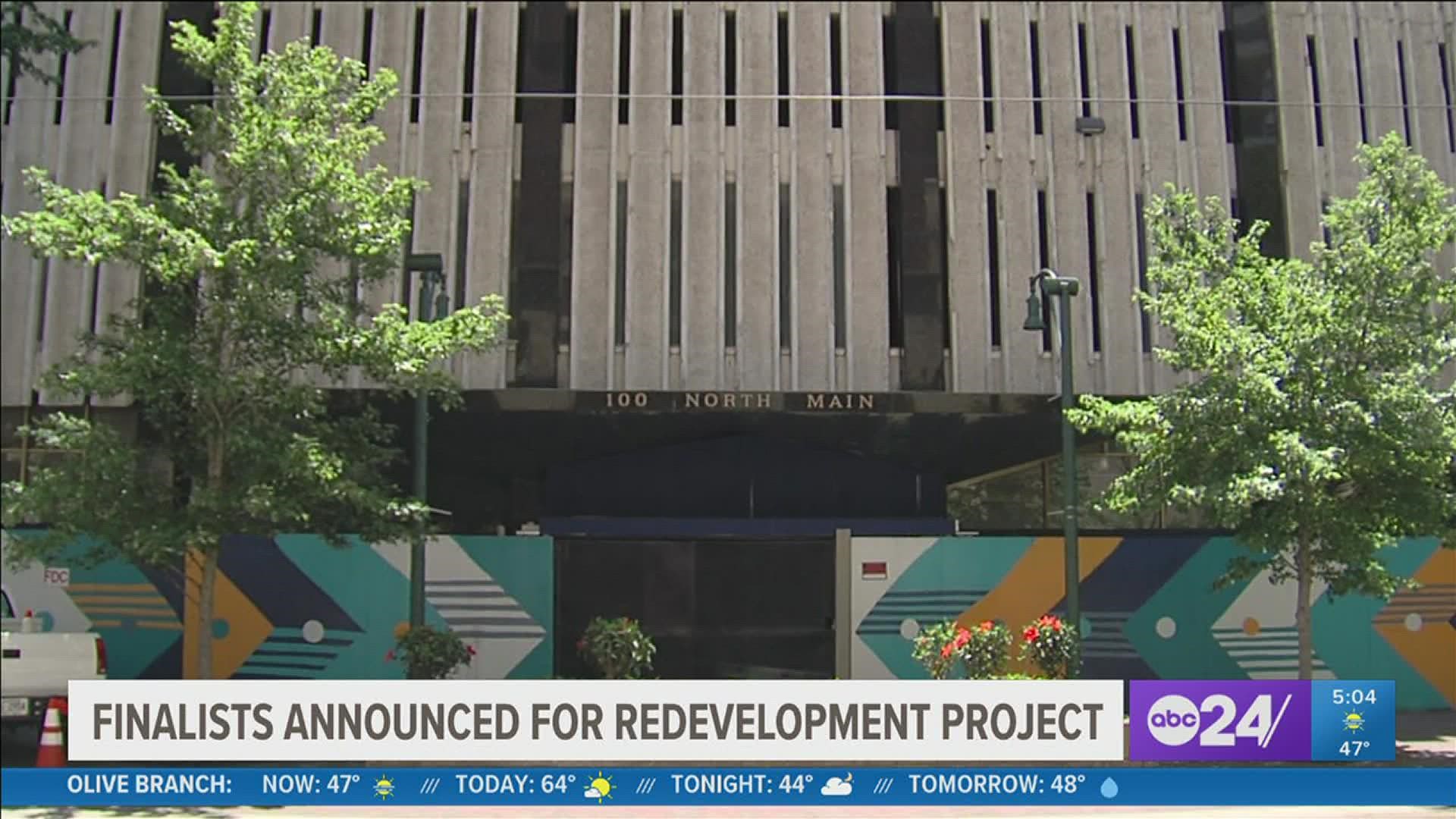 During a virtual meeting, Paul Young presented the State of Downtown for the first time as the Downtown Memphis Commission's new President and CEO. He said the future is about thinking of what the city wants to be while it continues to grow.

"One of things we want to make sure in Memphis is that, as we grow, we don’t lose our culture and our vibrant people that give us our souls in a downtown that really is for everyone," Young said before the meeting.

Discussions focused on how St. Jude's growth in downtown impacts the Pinch District, the impact of the Ford Megasite, and empty office buildings impacting restaurants, which are missing the lunch crowds.

During the meeting, the DMC announced the finalists for the redevelopment of 100 N. Main, the city's tallest building that has been vacant since 2014.

The DMC received 11 proposals for its redevelopment and has narrowed it down to six finalists. Those are:

“We’re excited about what that means for downtown because, while there were 11 responses for this one building, we know that there many other opportunities in Downtown Memphis and so we have encouraged all of those teams to continue to look at projects of Downtown Memphis," Young said.

The DMC said the finalists will be interviewed in early December, and it will make a recommendation to the Downtown Mobility Authority Board in January 2022.

🗞 News from the Downtown Memphis Commission: The Annual State of Downtown Meeting is BACK this Wednesday, November 3rd from 11:00-12:00PM. Don’t forget to make plans to hear a panel discussion on the state and future of Downtown Memphis. 〽️🏙💙
🔗 https://t.co/sH9owbkXRz pic.twitter.com/0CWp893Frp 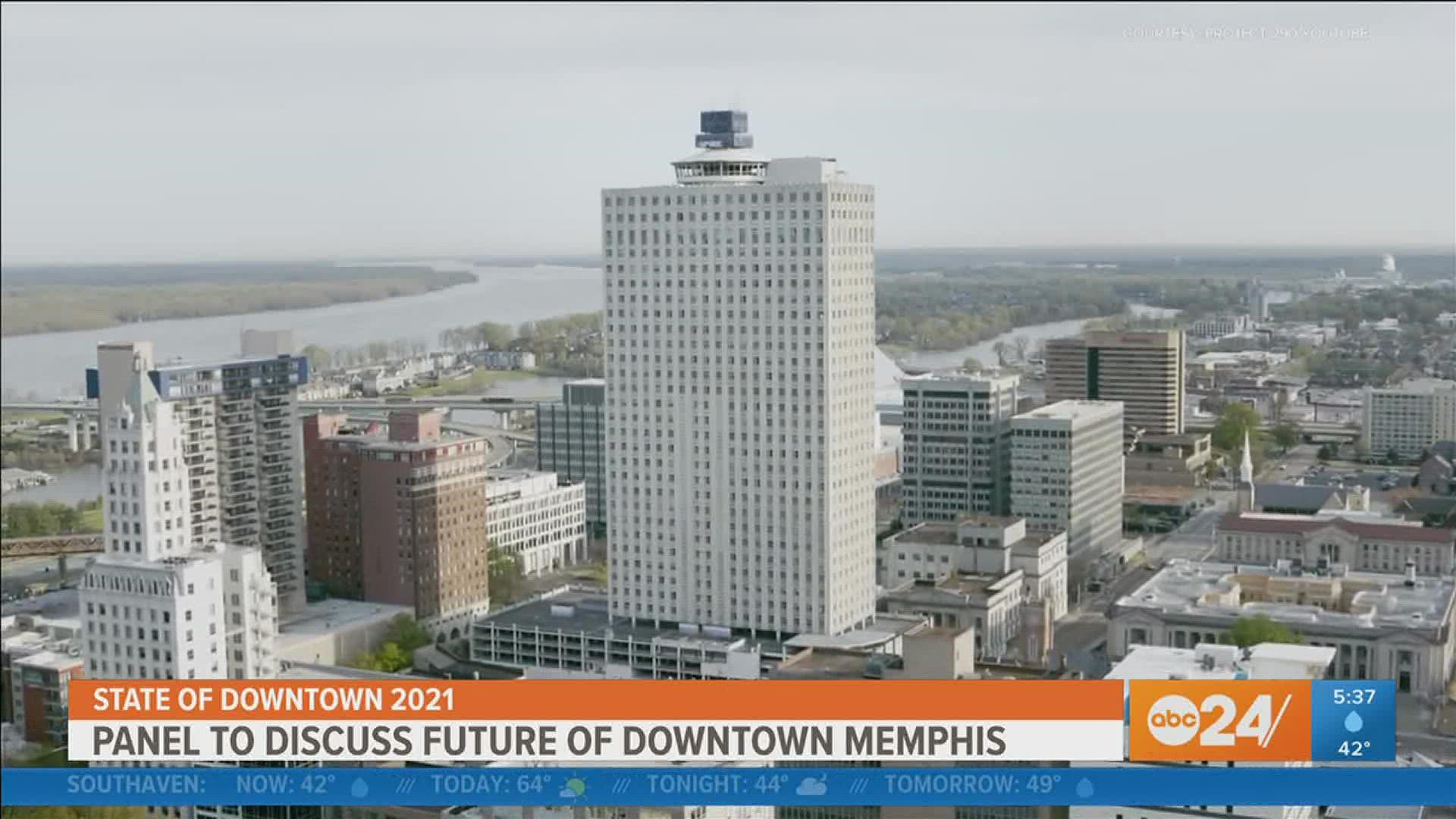