The Memphis City Council is working to create an ordinance to hand out fines to drivers who are caught speeding by one of the new 15 speed safety cameras. Counc... 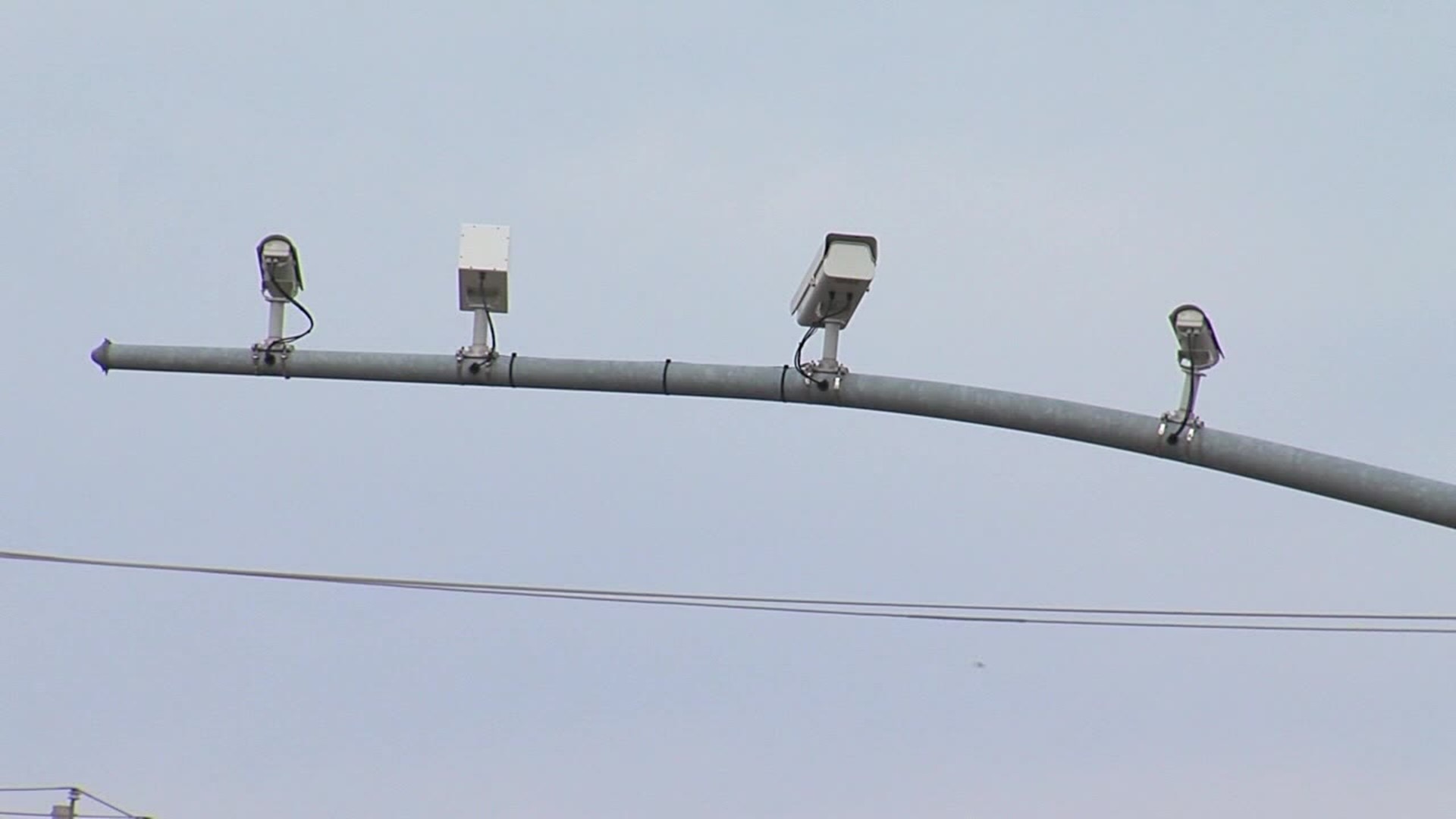 MEMPHIS, Tenn. (localmemphis.com) – The Memphis City Council is working to create an ordinance to hand out fines to drivers who are caught speeding by one of the new 15 speed safety cameras. Council chairwoman Patrice Robinson says the ordinance needs to be separate from the current red light citations ordinance.

“It’s my understanding from our meeting today that we are already enforcing the speed cameras, but the judges are not charging anything when they get to court,” Robinson said.

The city isn’t charging anything because right now they can only give warnings until an ordinance is on the books. When that happens, the warnings will be replaced with $50 citations.

“It’s important to know so when we have problems in the systems then we can improve and make better decisions for the citizens of Memphis,” Robinson said.

Originally, the city hoped it could group speed cameras citations with those for red light cameras. The courts said they were two completely different offenses.

“The only thing they have asked of the council is to separate those programs so they can enforce one,” Robinson said.

City Court Clerk Myron Lowery’s office will send out the fines just like it already does for red light camera citations.

“I think that no one really took the time to look at the ordinance,” Walter Person, Myron Lowery’s assistant said. “I think there was a big effort put in place to get those cameras up and operational and find the appropriate locations for them.”

There are 15 cameras now and more could be coming. Lowery and Robinson agree that the important thing is passing an ordinance that will make speeders think twice when they drive around schools.

“We can’t just talk about it,” Robinson said. “We have to do it, and that’s one of the things we can do to ensure their safety.”