A massive fire last week at a Memphis recycling plant is much worse than first thought. In fact, if you live in Memphis or Southaven, it means big changes to th... 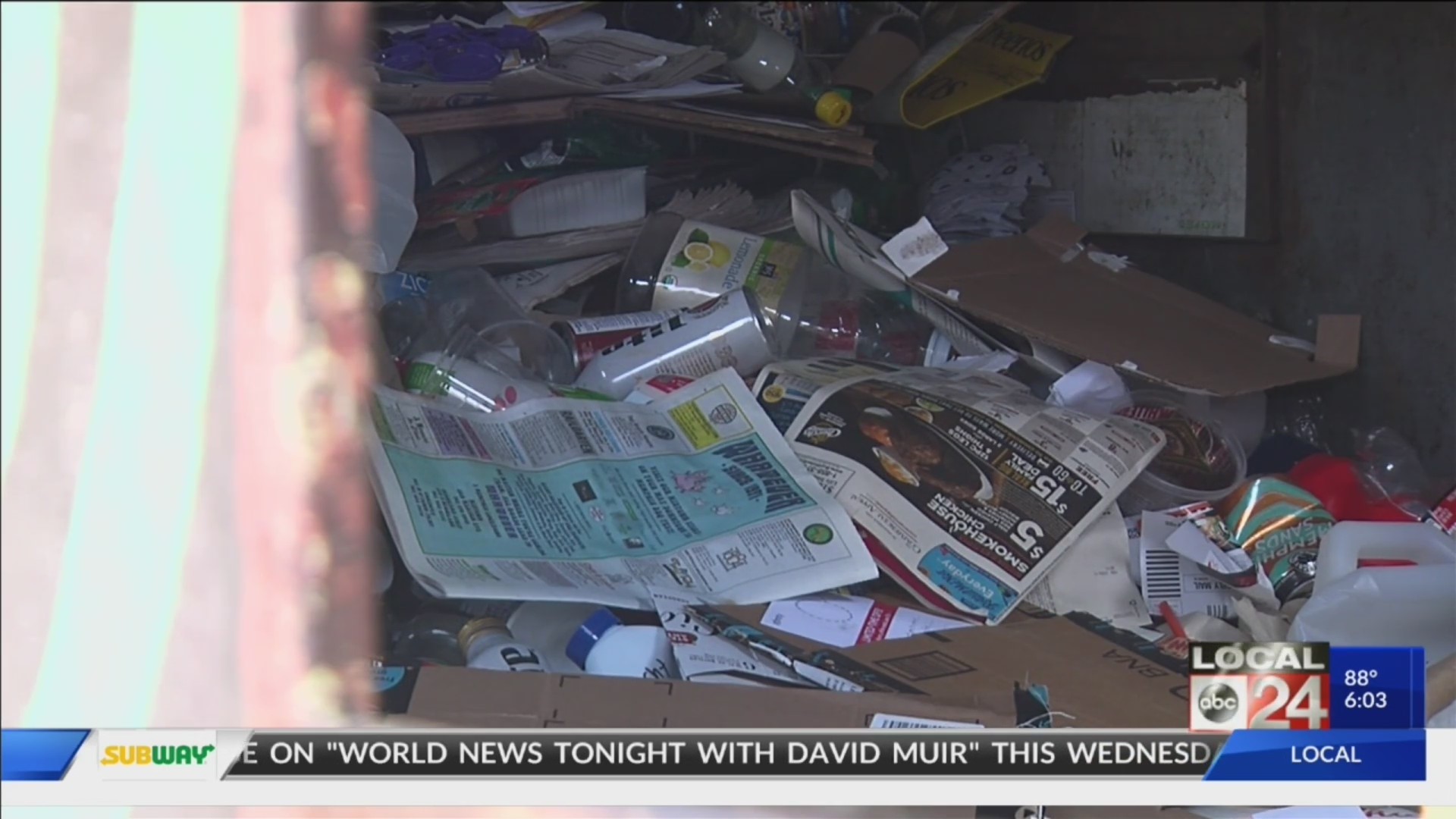 MEMPHIS, Tenn. (localmemphis.com) – A massive fire last week at a Memphis recycling plant is much worse than first thought. In fact, if you live in Memphis or Southaven, it means big changes to the pick-up of your recyclables until further notice. Recyclables from both the City Memphis and Southaven were sent to the facility.

“This is my regular routine about every three weeks,“ said Laura Wrenn, resident.

We found Wrenn at this recycle drop off location near the Agricenter off Germantown Parkway.

“Throwing it in the regular trash is not an option for me,“ said Wrenn.

Wrenn regularly brings recyclables to the center herself, with curbside recycling suspended if you live in the city of Memphis and still want to recycle you can do it yourself. There are three drop off locations. One is near the Agricenter, there is another on Mud Island, and a third in Hickory Hill.

Wrenn believes losing curbside recycling, making it less convenient may be actually an eye opener for some.

“It will make people realize how important it is to recycle and they will be more invested,“ said Wrenn.

The curbside recycling came to a halt because of a fire last week at the city of Memphis owned facility. At this point we don’t know the cause of the fire, the extent of damage, or how long it will take for curbside recycling to start back up.

If you don’t want to take your items to a drop off location, you still can put your recycle can out on the curb, but just know it’s not being recycled. It’s really going to a landfill.

The head of the local Sierra Club says if people don’t want to take recyclables to drop of center. He hopes you still separate items. “I would hope that people don’t break their habits that they keep on keeping on like nothing has happened and then miraculously one day that recycling truck is going to show back up again,“ said Scott Banbury, Sierra Club.

Southaven also has three drop off locations.There are at  Desoto Central High School, Snowden Grove, and the multipurpose arena in Highway 51.