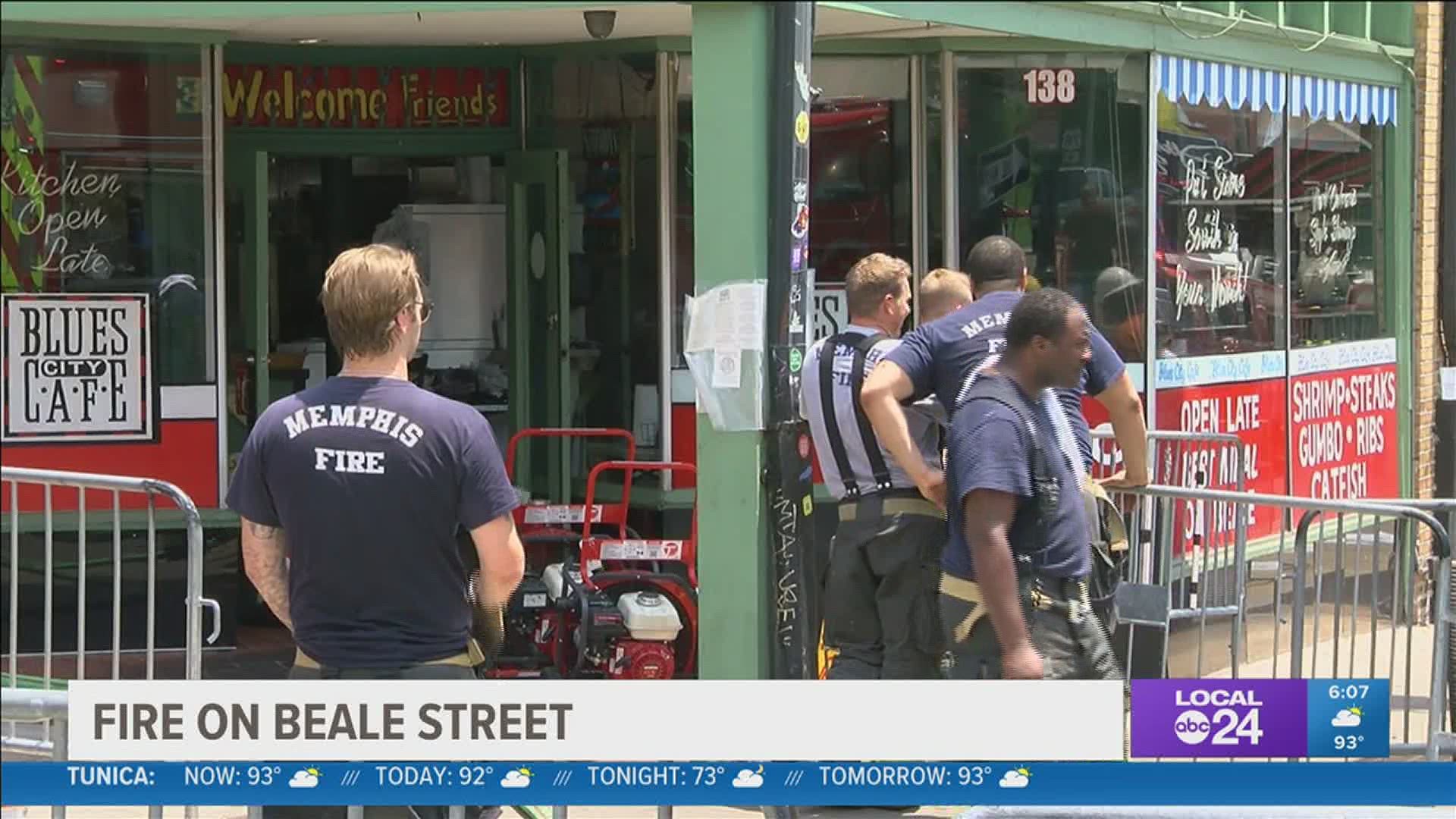 The fire was brought under control, and no injuries were reported.

Memphis fire investigators said the fire started at a electrical box inside.