For Barry "Butch" Wilmore, the launch is personal 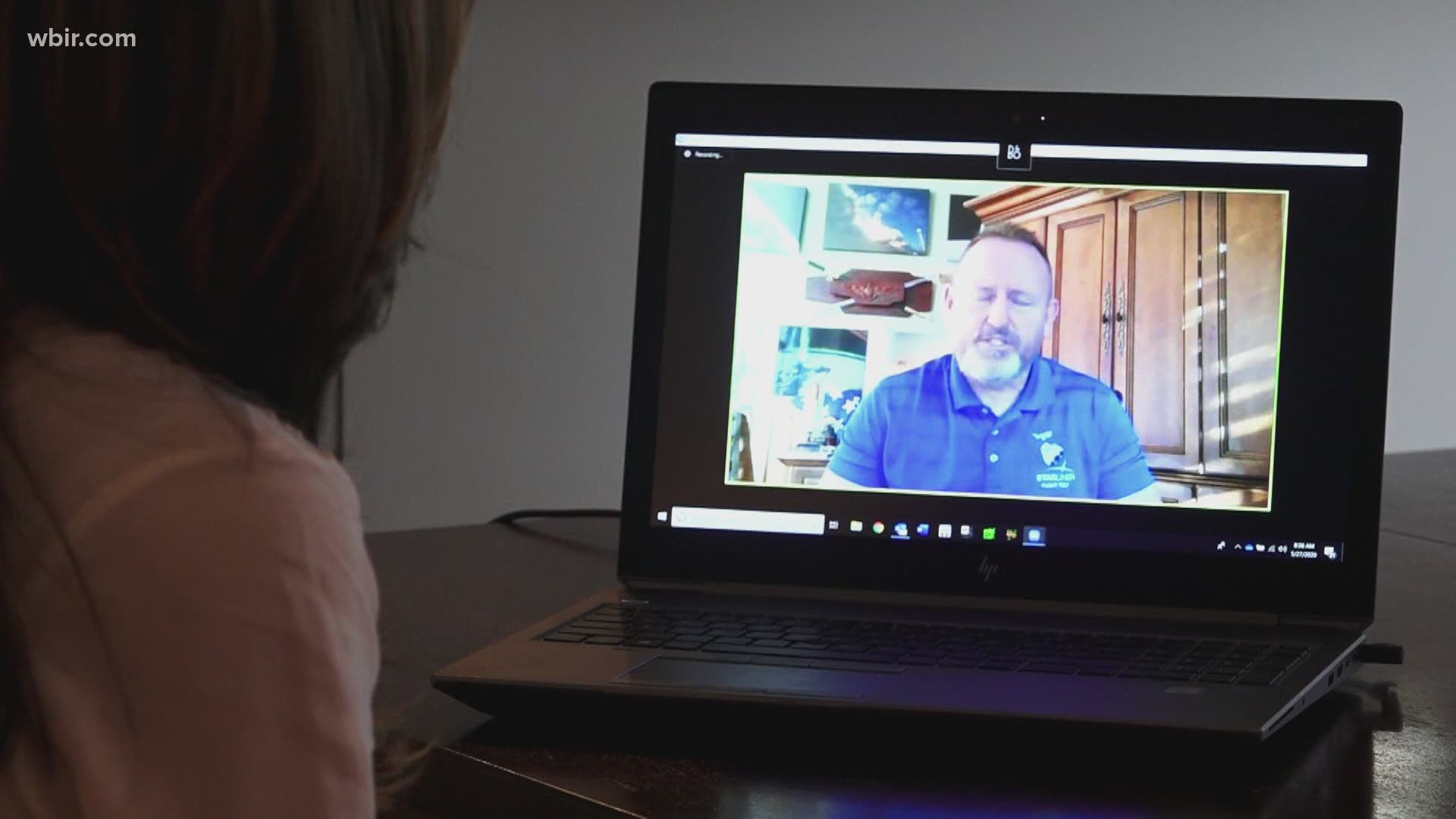 KNOXVILLE, Tenn. — The world will now have to wait until Saturday to see the SpaceX Falcon 9 rocket lift off from Florida, bound for the International Space Station.

For University of Tennessee grad and astronaut Barry "Butch" Wilmore, the launch is personal. Astronauts Doug Hurley and Robert Behnken are his friends.

"They were selected at NASA at the same time that I was, so we've worked together for almost two decades, and for them to go up and we've all played a huge part in it, is fascinating," Wilmore said.

For the astronauts, Wilmore remembers launch day begins several hours before the rest of the world starts watching.

"It's a little bit different for different launches, but for them, they're going to wake up about eight hours prior to launch. They're going to go eat breakfast and go through some procedures. They'll get a weather brief, get all the information they need to make sure everything is good and even the abort weather because there's a chance that you could abort," Wilmore said.

It's the weather that delayed Wednesday's launch.

"Forty percent of your training is just the prepping for launch, and most of that training is a malfunction scenario," Wilmore said about the strenuous training for every possible scenario that astronauts undergo before launch day.

Wilmore planned to see the launch in person, but COVID-19 restrictions mean he'll have to watch it from his home in Tennessee.

"Even though you're not there to feel the rumble in your chest that you can when the rocket launches, we get those experiences from the past. Of course, it's your classmates - people that you care about," Wilmore said, adding that he's excited to see the United States once again launch astronauts from American soil.

Wilmore is currently on the team training for the Boeing-led mission, scheduled for next year.

RELATED: Try this SpaceX simulator and dock with the International Space Station

RELATED: Everything you need to know about SpaceX's historic Demo-2 launch

RELATED: WATCH: We have liftoff | From Tennessee to the moon