A solemn ceremony was held Wednesday honoring the local children who've died of abuse or neglect. 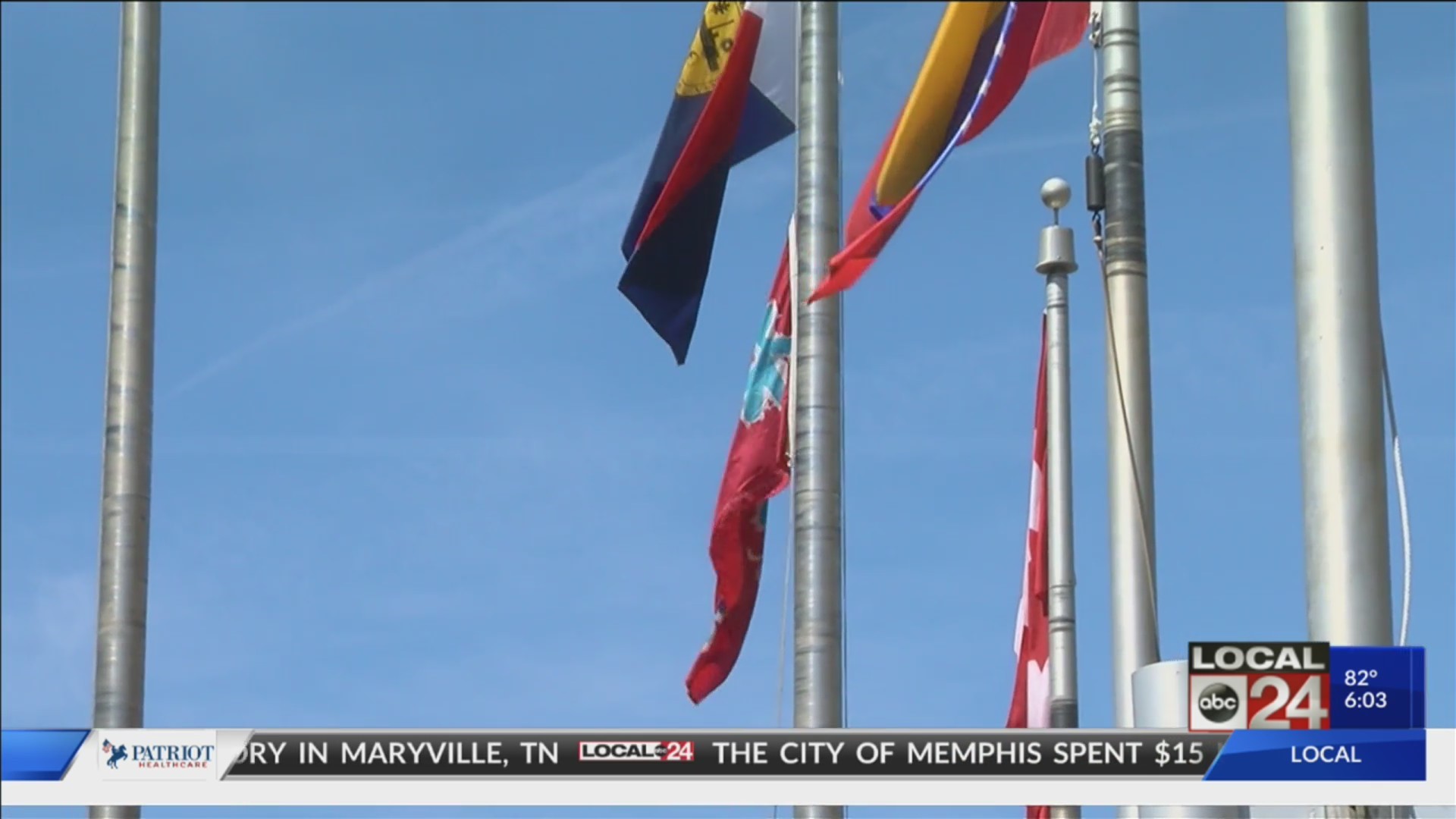 A memorial flag was raised outside Memphis city hall to honor the seven children in Shelby County who reportedly died of abuse in the past year. Seven doves were also released in their honor.

Those fighting on the front line to prevent child abuse hope this serves as a wake-up call. They say it’s up to the community to work together to keep kids safe.

“You know, one child lost is too many, and this year, we have 7 children, and we cannot forget these little ones ranging from 6 months to teenager, 15 years old. We cannot allow their lives to be forgotten,” said Virginia Stallworth, Executive Director of the Memphis Child Advocacy Center.

The Memphis Child Advocacy Center encourages people to lookout for the signs of abuse and report it.